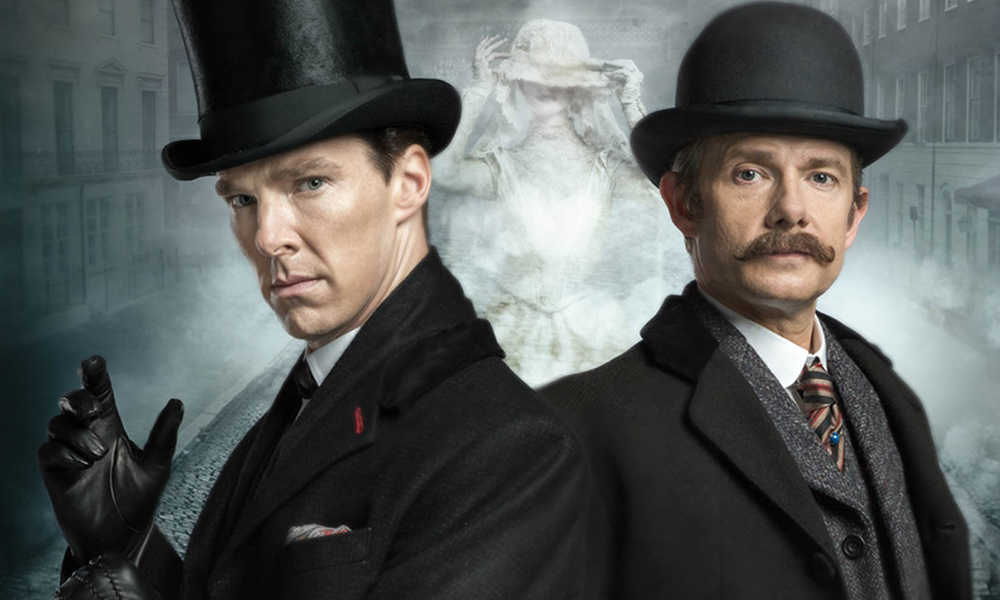 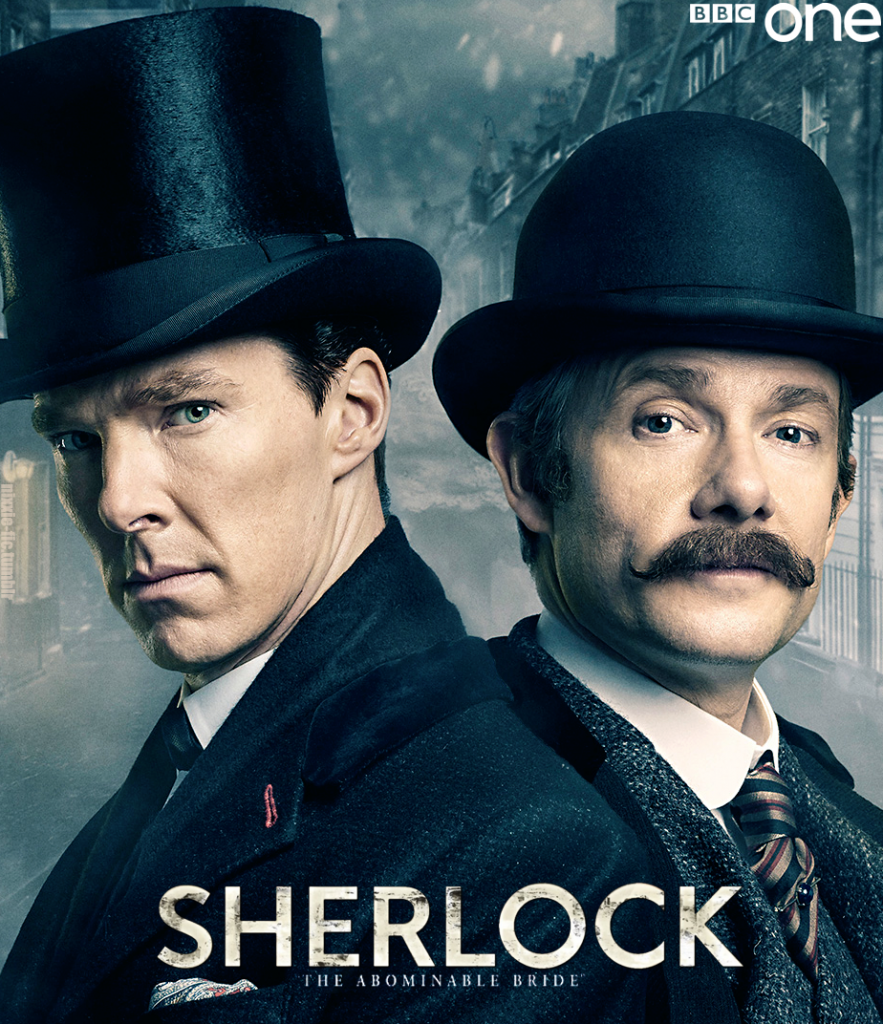 PBS has announced their official air date and time for the “Sherlock Special” now titled, Sherlock: The Abominable Bride. Originally it was announced for Christmas Day, but now it will be the same day for both the US and the UK. Check out the press release, poster and the trailer below!

Press Release: MASTERPIECE and PBS today announced that Sherlock: The Abominable Bride, a 90-minute special, will premiere Friday, January 1, 2016 on MASTERPIECE Mystery! on PBS at 9:00 p.m. ET, and simultaneously online at pbs.org/masterpiece. The special will have an encore broadcast on Sunday, January 10 at 10:00 p.m. ET. This is the first time that Sherlock has premiered in the US and the UK on the same day.