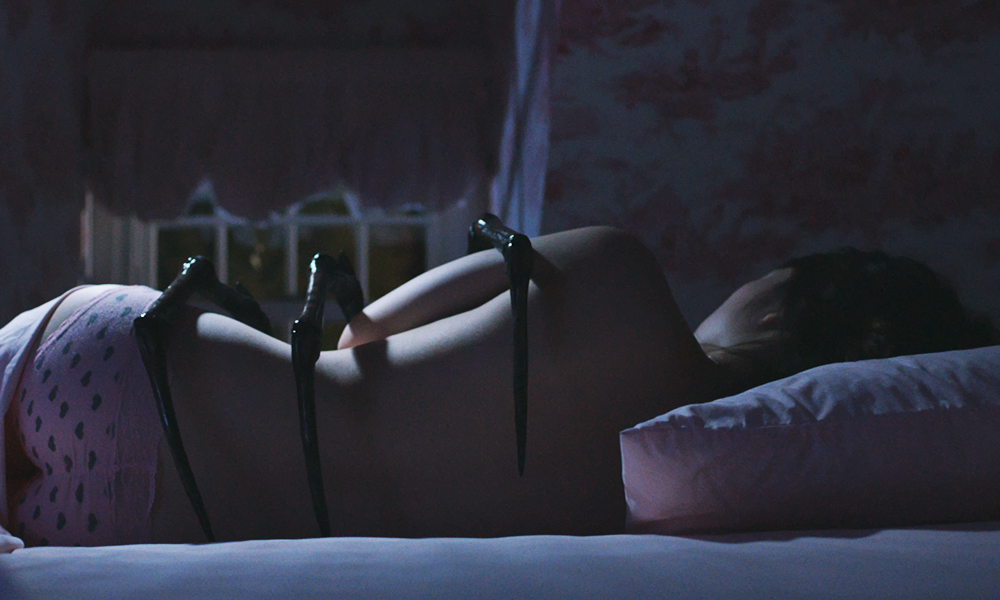 We can become obsessed with ourselves, specifically our sexuality and emotions. If the metaphor of Seeds was the dangers of that kind of obsession it might be distinguishable from other films wallowing in indulgent angst. However there seems to be no self-awareness here. 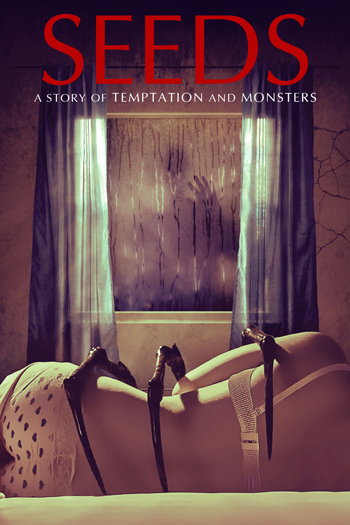 Half the film is spent muddling through mundanity to the point that when the more bizarre events occur it’s not so much a slow transition to the strange it’s an outright flying leap between genres. We begin things at a snails pace with a perpetually hangdog man named Marcus locked up in his home. There’s some quality camerawork but the question continually arises why does committing something as banal as the man brushing his teeth to film make it any more or less enlightening…entertaining…suspenseful…what? A majority of Seeds is drawn out beats: just sitting there motionless and stubbornly refusing to explain themselves or move on to something else. At least they’re nice to look at.

When the extended introduction is over the story proper begins and it is as uncomfortable as it is blatant. Marcus is obsessed with his underage niece. This would be awkward enough but the film goes so far as to make her continually initiate tensions between them which makes her increasingly unlikable. Is she crazy, lustful, or is Marcus imagining all of this?

When the bugs start crawling around things get even more confused. Are these creatures more externalized visions of guilt and desire? Maybe so, except there are some scenes that seem to indicate they’re completely real.
Magical realism or psychological metaphor? You can’t just ride the fence in a movie like this, and Seeds seems to try. The film has a body count, so is it a horror film? Not really. Is it an investigation of forbidden passions? Not really either since both actors begin acting like they’re not in control of themselves and keep talking about destiny forcing them together.

So what do we draw? The conclusion only muddies the waters further, as if all of this was literally some kind of grand cosmic plan. That doesn’t make things more clear, it makes things less so. It’s a slow burn until it starts juddering like a hyperactive paranoiac and magic bugs start causing electrical outages. What’s the meaning? Maybe it’s one of those cop outs about your own interpretation. But there’s other scenes where characters seem to blatantly explain some kind of metaphor being shown (there’s an incredibly unsubtle scene involving a praying mantis) so there was so attempt at a code key.

But in the end it’s a boring lead up to a disagreeable middle (involving way too much flirting with someone just a couple years off of being a minor) and culminates in a finale which is visually impressive but thematically incoherent. If you like art films and can stand the slog to get to some pretty camerawork, this is decent fare.