SCI-FI NERD: TV Tuesdays – Humans: What Does It Mean To Be Human? 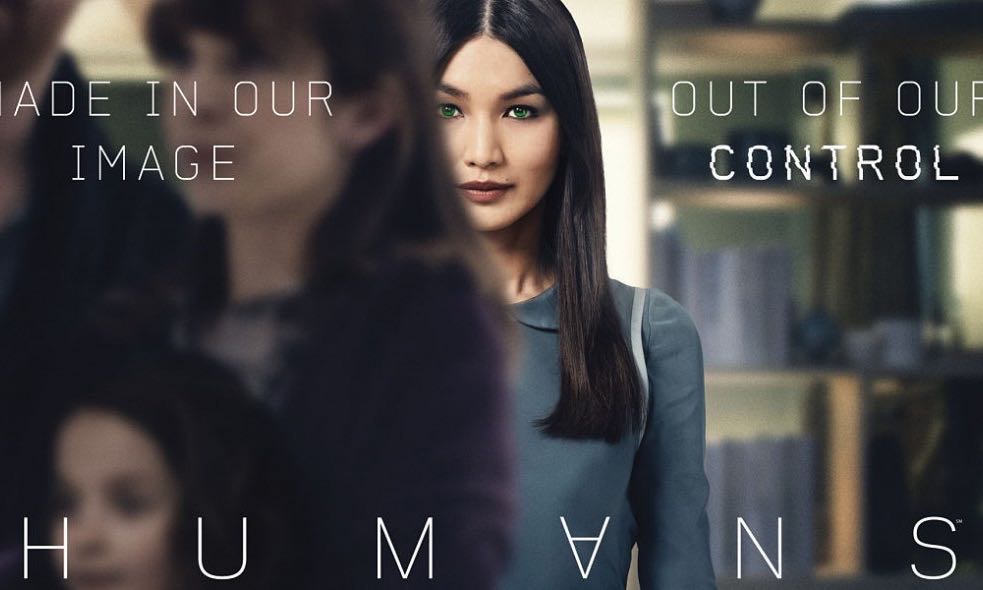 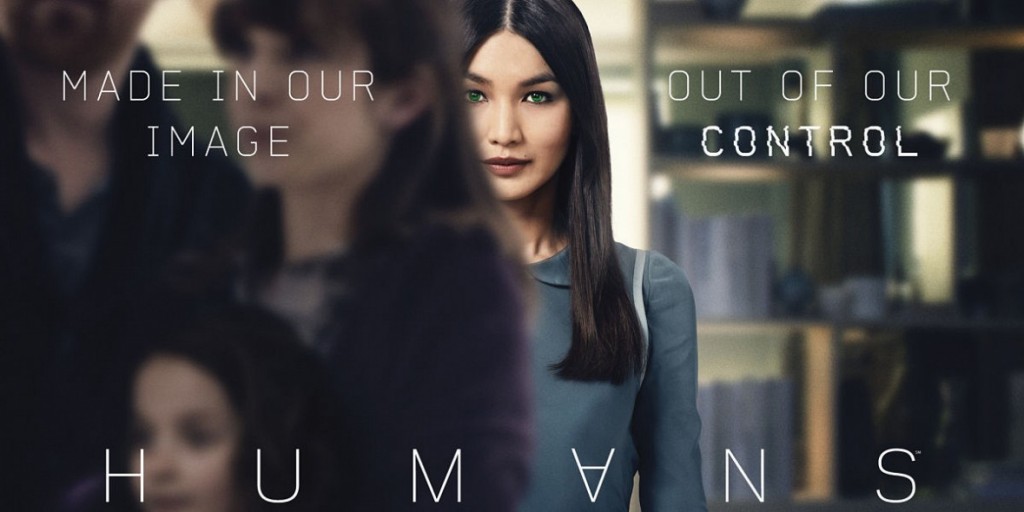 This series managed to be an intelligent, thought-provoking discussion about human nature and what it means to be human, while at the same time providing an entertaining narrative about the near future and the advent of true technologically created self-aware intelligence. It becomes a gripping story of multiple plots that are well woven together to create images of a future that is well grounded in reality, and provides the viewer with a well balanced view of the issues told from both sides of the equation. Humans is a more cerebral brand of science fiction than we are used to seeing on tv

Here’s the official synopsis from AMC:

“Humans, a bold new eight-part drama series from AMC, Channel 4 and Kudos, is set in a parallel present where the latest must-have gadget for any busy family is a ‘Synth’ – a highly-developed robotic servant eerily similar to its live counterpart.

“‘A lot of different types of jobs are automated now,’ says co-writer Sam Vincent. ‘Everything is automated with a kiosk now and there’s no guy at the counter. There’s a real explosion of that happening and we wanted to reflect those social and economic trends…If we had something like the Synths we have on our show, that effect would be magnified a hundredfold, and that was quite interesting. We’re really going quite deep into how society would change.’

At first the portrayal of actual human beings is not a flattering one. It depicts the worse humanity has to offer: Unreasonable, and unpleasant behavior motivated by fear, ignorance, and stupidity. The “Synths” come off as better versions of  us than we are ourselves. It’s not until towards the end of the first season that some of the better parts of human nature begin to emerge in the flesh and blood characters in the series. Its disappointing and a little depressing to see humanity depicted in this manner, but unfortunately it mostly rings all too true.

The series investigates, and explores every aspect of these fictional relationships we have with this new technology, including sex, morality and spiritual themes. Its a journey that is both sometimes chilling and disturbing. This is one of the few times television, for entertainment, seems to live up to its potential in recent memory, and a reminder how good, and entertaining, intelligent science fiction can be.

Season 2 is scheduled to air in 2016. No specific date has been announced yet. 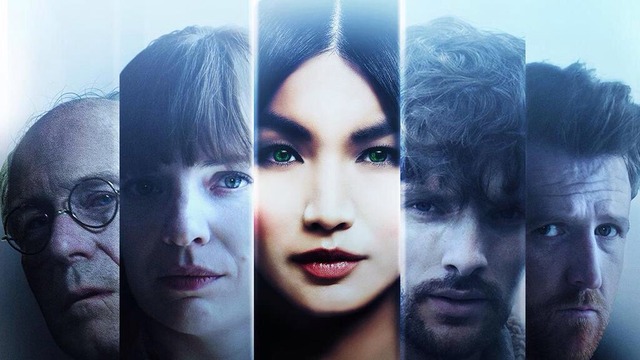 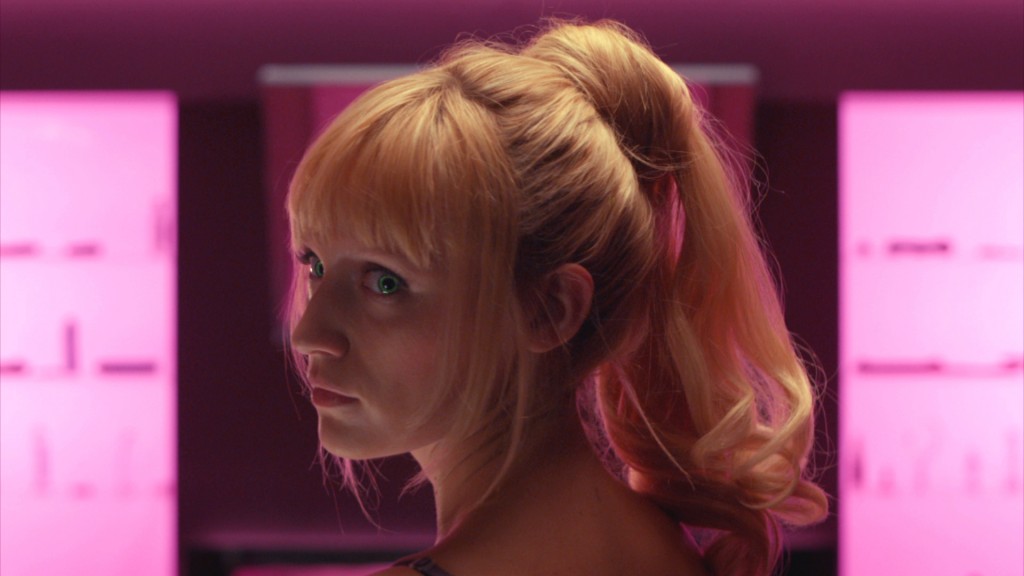 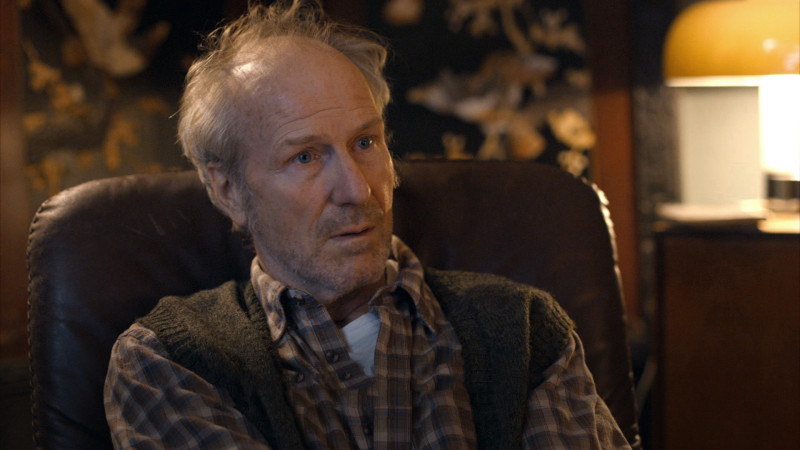 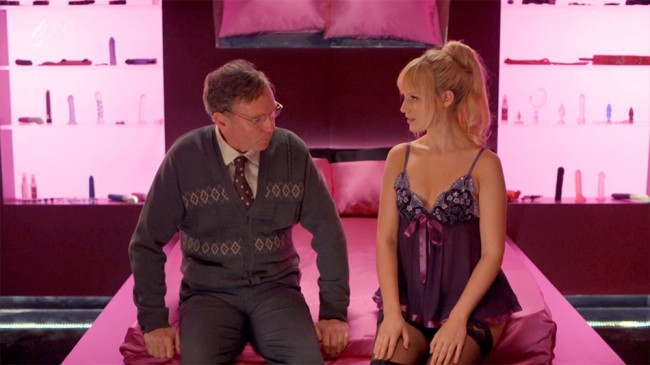