Minority Report (2002): Big Brother Is Watching Everything You Do 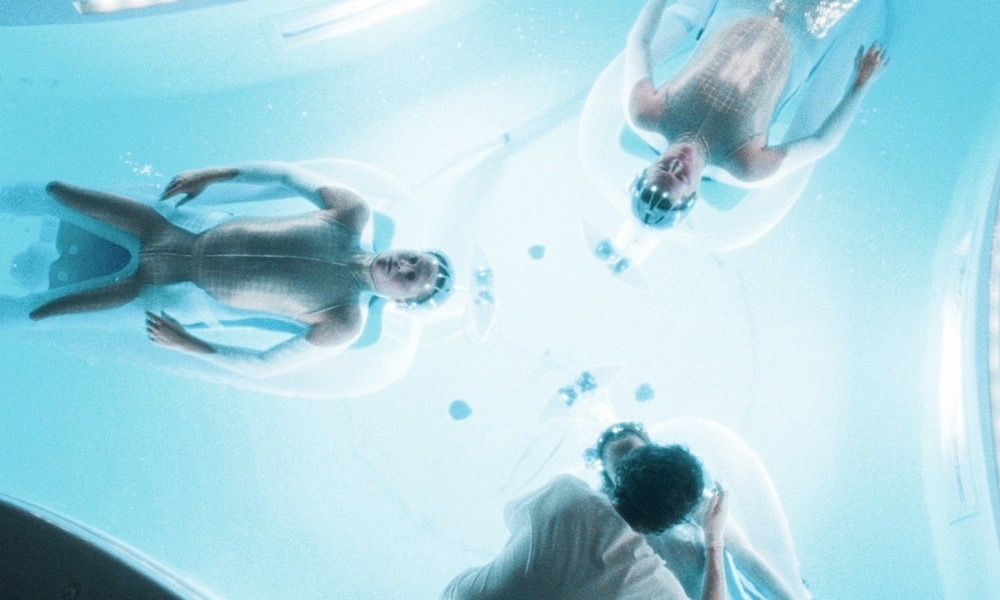 Steven Spielberg’s science fiction hit is a portrait of a future that in part already exists in the reality of our 21st-century. The future is now.

Minority Report is a 2002 American cyberpunk action mystery-thriller film directed by Steven Spielberg and loosely based on the short story of the same name by Philip K. Dick. As a mystery, it isn’t very challenging; I knew who the killer was almost as soon as I knew there was a murder. Where this movie excels is in its depiction of the future. It still manages to be a frightening portrayal of the world due to arrive soon.

What’s interesting about this film is the bevy of science fiction concepts used to portray the future. Jetpacks, cars that drive themselves, the loss of privacy, and the constant surveillance by the technological devices surrounding us. The portrayal of always being watched in a futuristic police state that makes preemptive arrests based on an algorithm and a few people with psychic abilities hit home as a nightmarish scenario very close to what we experience today in reality.

In fact, a lot of the stuff in the movie already exists in our world (not to mention the things they are not telling us about). It should be obvious to anyone there’s very little you can do these days that’s not being observed by someone and maybe even recorded. Someone is watching you right now.

Minority Report is an entertaining movie with a chilling message – kiss your privacy goodbye. I can personally confirm that someone or something tracks everything you do online. There have been so many times, for example, I have shown interest in an item on Amazon, and then almost immediately see ads for the very same article on every web page I visit after that. It continues for days following my visit to the site. Can there be any doubt that if a giant private corporation can track you like that, that the government will do any less? One has to wonder how far we are from robotic spiders invading our homes to scan our retinas.

How far are we away from being targeted by law enforcement for crimes we haven’t even committed yet? There is already profiling in place; it’s not much of a stretch to think that it will be handled by computers soon and already may be. Combine that with tracking everything you do, along with every place you go by way of your cell phone, and it all adds up to your life being an open book to anyone with the technological ability and know-how.

In the story, this is the premise the movie portrays, taken to the next logical step,  An algorithm-based system linked with humans with psychic abilities – “precogs” that predict crimes that will occur before they happen. I propose that with the degree of intrusion into what we do daily, combined with the level of paranoia that exists in the world today. We’re only a small step away from having such a system put to use. In fact, it’s possible such a system, minus the precogs, may already be in place.

One scene in the movie that is frighteningly memorable and worthy of mention is the scene where Cruise gets his eyes surgically altered by a doctor of questionable reliability and the character Dr. Solomon P. Eddie (played by the unforgettable and always great Peter Stormare). This scene is the stuff of nightmares and is excellently portrayed.

Other things about this film work admirably. It succeeds at creating paranoia, fear, suspense, and tension to an almost unbearable degree, worthy of Hitchcock himself. Also, the chase scenes are exemplary. All of this anxiety and paranoia adds up to a stylish thriller reminiscent of Hitchcock’s fantastic North By Northwest.

The movie, of course, is a top-notch production across the board with a great cast that includes Max von Sydow, Colin Farrel, Peter Stormare, and others. Cruise has always surrounded himself with the best talent available, virtually guaranteeing his films will be of the most excellent quality possible. The film is classic Steven Spielberg in many ways and is a remarkable science fiction story from Phillip K. Dick.

There was a short-lived tv series in the format of a sequel based on the movie, taking place several years after the conclusion of this film’s events. It was an American science-fiction crime drama television series that aired on Fox from September 21 to November 30, 2015, ending in cancellation. It wasn’t that bad, but ratings decide what shows survive and what shows don’t these days, despite what the fans might think.