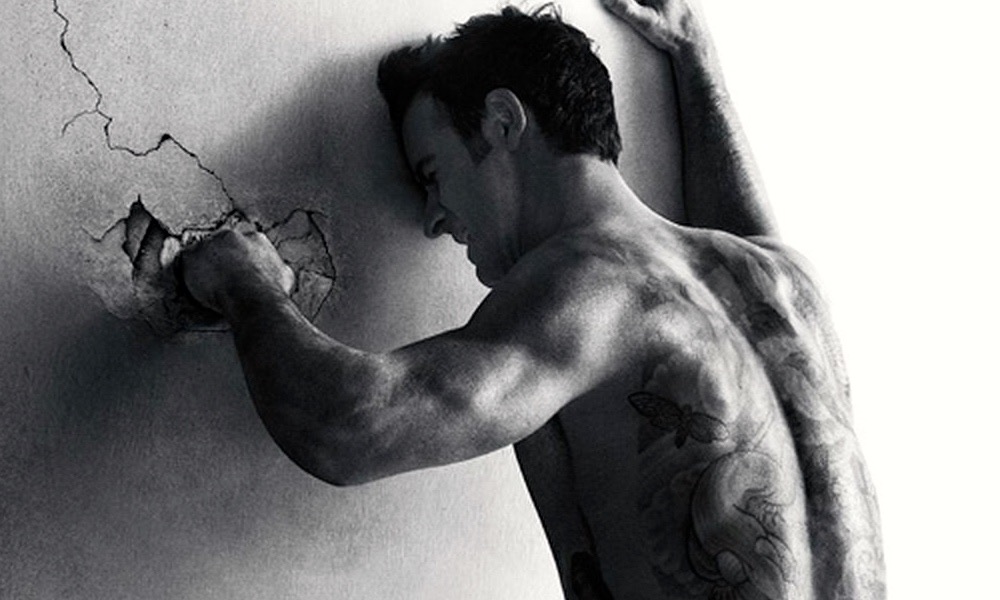 I recently spent several days binge watching the first and second seasons of a series that makes me feel compelled to describe it as well written, intentionally enigmatic and seeking to be profound in some manner.

Life, death, belief in God, faith (or lack of it), religion (reason vs Anthropology), family, and tribal responses are just some of the themes dwelt on in this weighty series, in fact by combining that many archetypal themes with the talented ensemble cast and the myriad subplots contained within its compass the show’s creators all but bestowed upon it a fail-proof formula for success.

They lay it on pretty thick and the framework affords the opportunity for some over-the-top melodramatic moments and a lot of personal drama. The series is pretty dark with the sudden outburst of violence, along with fantastical elements that give it another sort of appeal, again making it almost impossible to resist by at least some people who can relate to some of its parts and characters. With this sort of stew in place, how could it not have some entertaining moments, and be the sort of show some people find addictive? It’s the same sort of ingredients that made Lost (2004 – 2010) such a huge success, but that’s where the comparison ends or does it?

This is a super serious drama of the sort that forgets that even in the most serious and dramatic of moments that humor is never very far away. Humor is not present in this series. Ever. It’s too busy exploring what makes us tick as human beings that it forgets that humor is big a part of that formula. Of course, people freak out when faced with the unexplained, but this show finds a way to make the obvious entertaining. Of course, people seeking entry to heaven ironically create their own hell for themselves and others.

If you haven’t seen it or heard about it, The Leftovers is an American television drama series created by Damon Lindelof and Tom Perrotta, airing on HBO. It is based on Perrotta’s novel of the same name.  The pilot was written by Lindelof and Perrotta, and directed by Peter Berg.The series stars an ensemble cast featuring Justin Theroux, Amy Brenneman, Christopher Eccleston, Liv Tyler, Regina King, Chris Zyika, Margaret Qualley, Carrie Coon, and Ann Dowd.

The Leftovers starts three years after a global event called the “Sudden Departure”, the inexplicable, simultaneous disappearance of 140 million people, 2% of the world’s population, on October 14, 2011. Following that event, mainstream religions declined, and a number of cults emerged, most notably the Guilty Remnant (more on these guys later).

The story focuses primarily on the Garvey family and their acquaintances in the fictional town of Mapleton, New York. Kevin Garvey is the chief of police. His wife Laurie has joined the Guilty Remnant. Their son Tommy has left home for college, and their daughter Jill is a teenager that seems smarter and wiser than her parents. The second season moves the main characters to the fictional town of Jarden, Texas also known as Miracle.

This shook a lot of people up and the resulting crazy stuff that happens is how the folks left behind responded to the event by trying to create a narrative for their lives afterward. It’s no laughing matter, although in some cases at least it should be.

If you think about the world and all the crazy stuff that happens in it, it’s always people that are the reason it occurs. The animals aren’t crazy they just do what they need to do to survive. It’s people that feel the need the screw things up to give their lives some sort of meaning, or make things more convenient and that’s what this show is about. It portrays the many ways people find to mourn and come to grips with the unexplained. The narrative it portrays is enigmatic at best and riddled with insanity anyway you look at it.

One of the main developments of the series narrative is a cult-like organization called the Guilty Remnant. These guys are seriously arrogant assholes who take it upon themselves to sit in judgment on the rest of humanity and somehow get away with it. Although it’s not clear if their initial creation was actually meant to do good and help humankind, They end up being more along the lines of the Spanish Inquisition, intolerant of anyone that thinks differently than them and even going so far aa to stone people to death when they do something that invokes their displeasure.

They are portrayed as always dressed in white and taking a vow of silence while chain smoking and staring at people in a really annoying judgemental manner. This is one weak link in the series narrative, these guys are so annoying, that in real life a lot of people would kill them on the spot, and/or put them in jail.

While it’s true the series relies a lot on an ensemble troop of actors it spans a lot of its time focused on Chief of Police Kevin Garvey (Justin Theroux) who, like the series, is enigmatic in nature. He tries hard to do the right thing, Chief before but somehow always messes up also his existence is overshadowed by the spectre of his fatherChief before him who went crazy and is institutionalized. After undergoing some reality defying experiences, Kevin emerges as a less-than-perfect christ-like figure, resurrection and all. See what i mean by laying it on thick? This show is shameless in its use of symbolism and well used metaphors.

Season two’s main purpose seems to be to escalate the things begun in season one. HBO renewed the show for a third and final season, which premiered on April 16, 2017.

Any way the show manages to be entertaining despite itself and even darkly enjoyable, I do have one warning about this series though, For those of you looking for some profound revelation or deeper meaning buried in the show’s narrative. There is a joke that is used in the show a few times. Its a joke of the knock-knock variety that goes like this : Knock-knock. Who’s there? Broken pencil. Broken pencil who? Never mind, its pointless. That may or may not be the show’s creators telling us up front that this is all  a lot of fuss without any real point. Just be happy to be entertained for awhile.