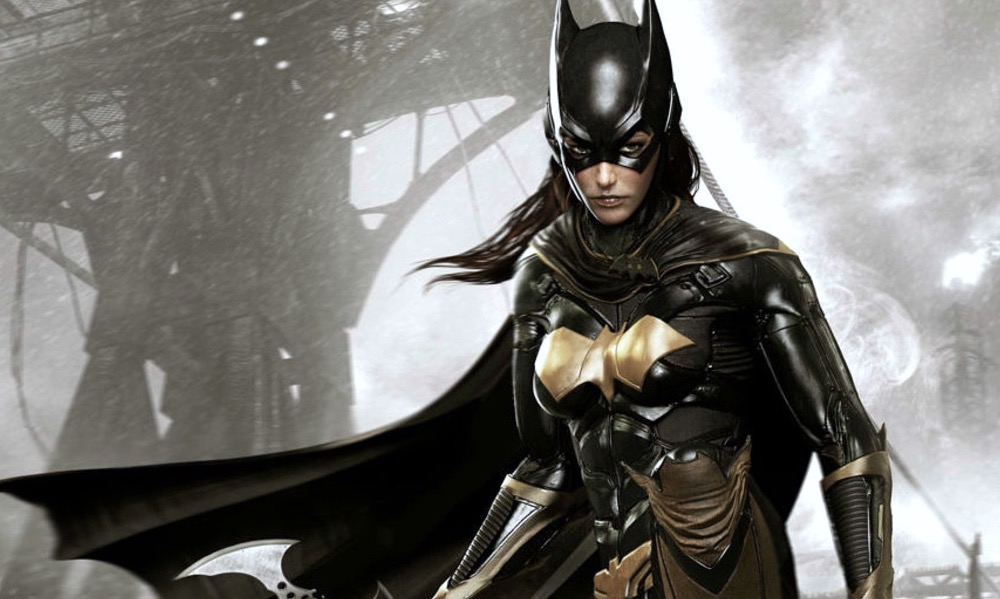 It was reported in Variety this morning that Batgirl is flying solo. The superheroine is getting a standalone movie from filmmaker Joss Whedon. Whedon is nearing a deal to write, direct, and produce an untitled Batgirl pic for Warner Bros. as part of its DC Extended Universe.

No other producers are currently attached. Toby Emmerich, president and chief content officer of Warner Bros. Pictures Group, is overseeing with Jon Berg and Geoff Johns. The new project originated in the past month.

Batgirl is one of the most popular superheroines in the world but has never gotten a feature movie. The project will also feature other characters from the world of Gotham.

Holy Mackerel! I can’t begin to express the excitement I felt when I read the news this going to happen. It goes without saying that Joss Whedon is one of the best directors around at this point and that he’s super well suited for a film of this sort.

It boggles the mind thinking about what we might expect out of this movie. In keeping with DC’s more grounded and gritty approach to superhero movies, it is not likely to be a camp approach used in this film. More likely, in keeping with Whedon’s signature style of integrating the innate humor of life’s most dramatic moments, it’s liable to reflect that and be a more relaxed approach than Batman v Superman (2016).

Batgirl is, of course, the name of several fictional superheroes appearing in American comic books published by DC Comics, depicted as female counterparts to the superhero Batman. Although the character Betty Kane was introduced into publication in 1961 by Bill Finger and Sheldon Moldoff as Bat-Girl, Barbara Gordon replaced her in 1967,  as the iconic heroine. The daughter of Gotham City police commissioner James Gordon, the character debuted in Detective Comics #359, titled “The Million Dollar Debut of Batgirl!” (1967). Created by writer Gardner Fox and artist Carmine Infantino. As Batgirl, she operates in Gotham City, allying herself with Batman and the original Robin, Dick Grayson, as well as other masked vigilantes.

Portrayed by Yvonne Craig, the character’s first adaptation outside of comic books took place in the third season of TV’s kitschy, camp Batman (1967).

Word has already spread that DC is beginning to embrace a lighter approach to its superhero films as evidenced in the trailer for the Justice League (2017). Of course, we will probably have to wait a couple of years to see what develops, but it’s such an exciting idea I just had to share the news with my fellow genre fans. Fingers crossed. 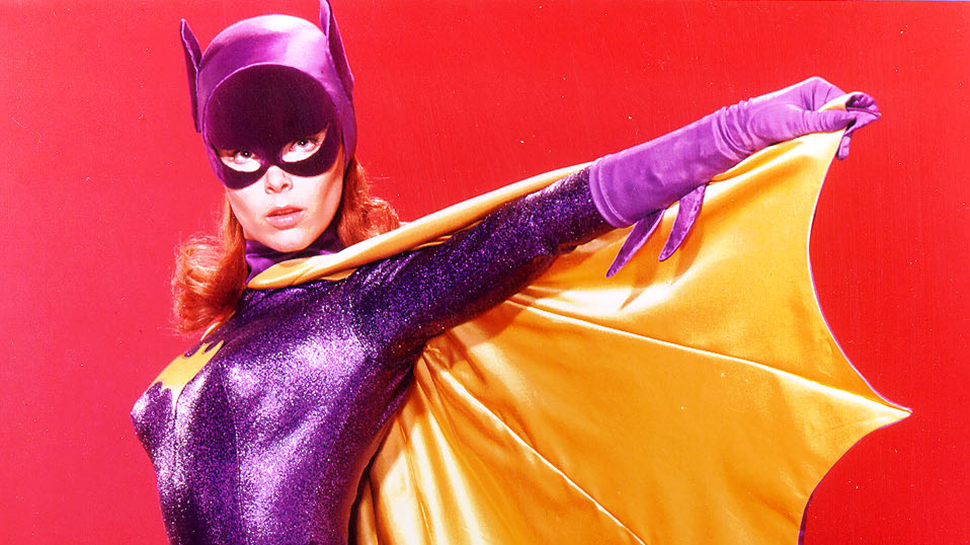 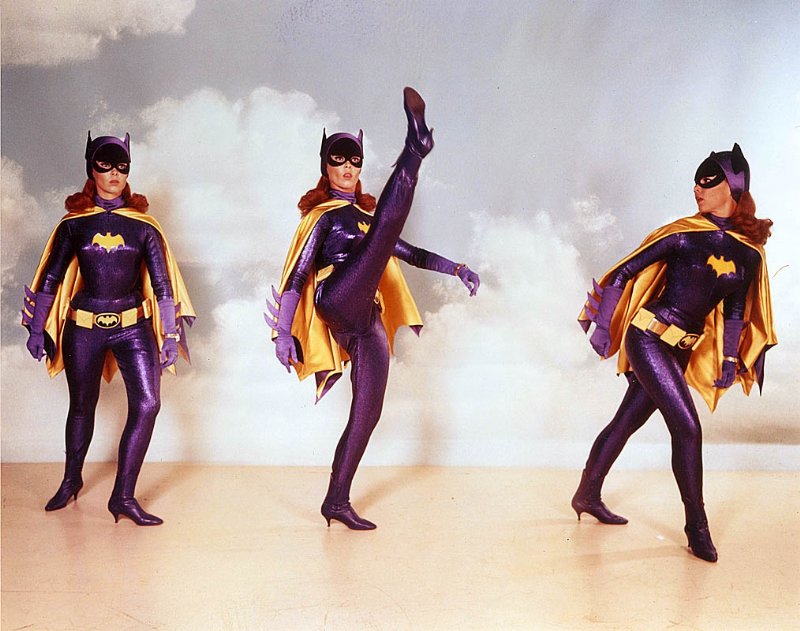