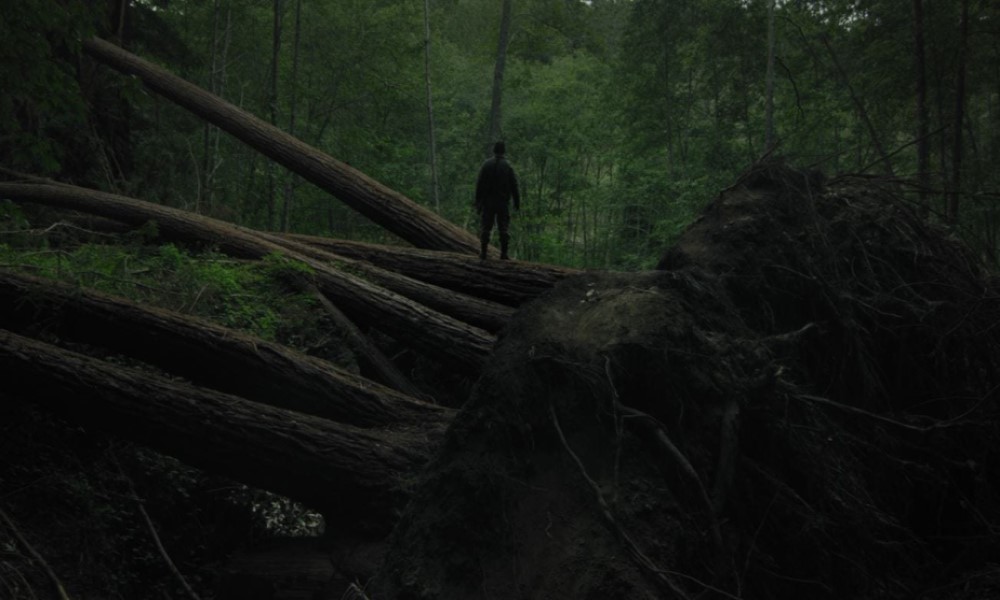 A labor of love can feel as intimate and meticulous as it can feel indulgent. Sator is oozing with atmosphere: gorgeous scenery, subtle 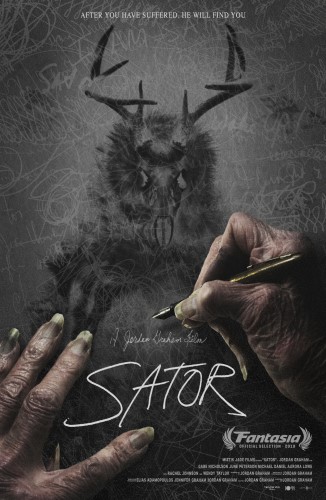 performances, dreamy camera angles and movements and strange little hints to a larger narrative branching from the few interactions we witness and the vast spaces of silence and stillness that makes up the rest of the feature. Sator is practically a tone poem rather than a horror film in the strictest sense. Scraps of info drift into focus to reward the progression and the yawning darkness and emptiness does make for an unsettling mood.

But like the directors previous artistic slow burn creation Specter, languidness and repetition is a double edged sword. Yes it put you in the shoes of being lonely and lost, but films are not all encompassing outside of a theatrical context. In the blackness of a theater it might be easier to catch all the little pieces to the puzzle, but without that luxury there’s a certain amount of impatience that sets in when the camera seems more interested in scenery than characters and questions rather than answers. It’s a simple story at heart and because of this the LONG long time it takes to tell it is a touch too much.

One of the often unlearned lessons of filmmaking is to kill your darlings. No darlings were killed in the making of Sator. For a film that had frequent stops and starts for funding and time there’s no time spared to show every second of someone walking, emoting, or just extraneous details. It’s all shot sumptuously and with clear professionalism, but if you aren’t willing to sit for an hour and change watching people mumbling to each other, sitting in darkness, or tromping around in the woods with the big payoff being practically more of the same with a few freaky bits tossed in, you won’t enjoy your whole stay in this unabashedly beautiful and sensual…but somewhat aimless and dreary forest.