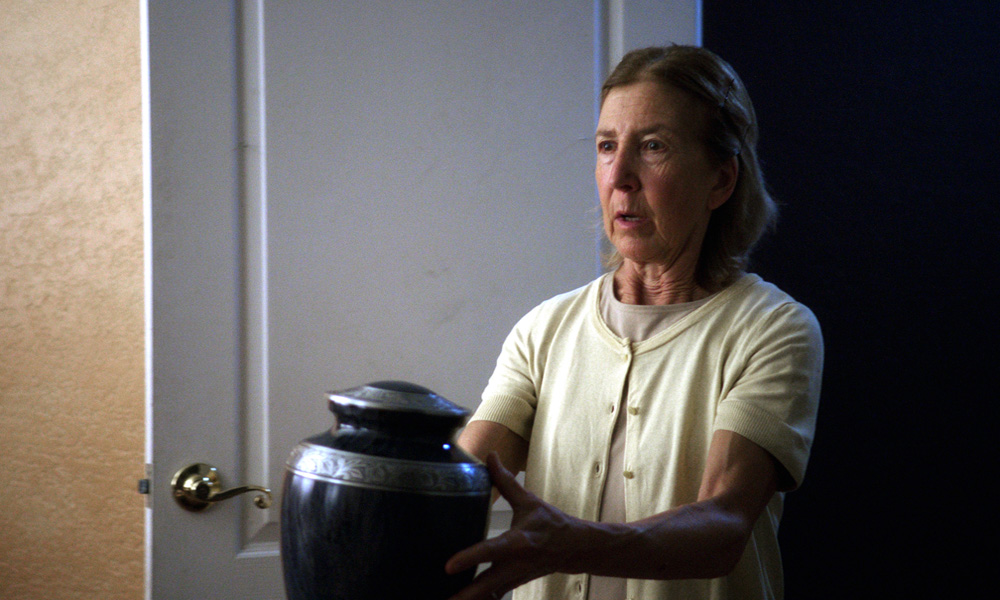 It’s incredible how far we’ve come. This is an independent production, especially compared with the massive budgets of contemporary blockbusters. Still and yet we have recognizable faces and top quality acting, a very impressive opening helicopter shot, and every scene is vibrant with the kind of post production love ordinarily seen only on the big screen. We’ve got high definition cameras, cinema quality sound, and it runs at a sedate pace not usually found outside of Oscar contenders. 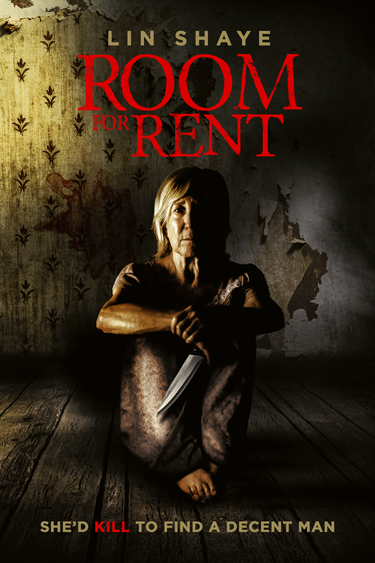 What’s lacking is the same old story writ larger by the beauty surrounding the flaw: the writing.
This is a simultaneously gorgeous and incredibly poorly told story. I’m not sure a lack of effort was involved in the discrepancy, there just seems to be a lack of comprehension of how humans act and, more pertinently, talk.
The general premise has some modern appeal and it’s simple to grasp in just a couple of scenes, less if you’ve ever seen a movie in your life…or specifically have recently seen Sunset Boulevard.
A suggestion to future screenwriters: do not have something called ‘Sundowner’ in a film that already cribs from a famous seminal film.

An older lonely woman loses her husband and decides to rent out her house as a bed and breakfast after seeing an advertisement advising the same. As time goes on she becomes increasingly fixated on her new dependents. Lin Shaye is incredible as she always is as the lead role, bringing life and veracity to the most awkward of lines. The other actors are…trying, but can neither measure up to Shaye or quite manage to make the already shaky dialogue click.

What is meant by ‘shaky’? How about the unintentionally hilarious sequence of the teenaged gang members hitting on an older woman for no apparent reason? How about a character staring blankly at a television set and declaring ‘That was an excellent play right there’ and ‘That’s what I’m talkin’ bout baby!’ robotically like a man who has never seen a football game in his life? Add to these instances oddly specific discussions with a cat, overwrought to the point of parody romance novel reading and a jerk character so ridiculously over the top it’s difficult to take him or anything involved with him seriously. Sometimes dialogue is not meant to be recited like a play, but the actors were clearly devoted to their work. Shaye as mentioned can make nearly anything work with consummate experience. Everyone else seems a few years into their careers so they stand out starkly compared to a veteran of the craft. Not to say they’re bad, but they’re less than convincing for the most part and not helped by the aforementioned iffy writing.

There’s a germ of something here. Investigation of loneliness is surprisingly seldom as a theme in films and it’s a sadly universal concern. Here’s it’s sometimes delved into sympathetically, but a little too often it’s just an excuse for someone to act strangely and violently. This is like a microcosm of Room For Rent: the framework of quality around a shaky foundation.

The conclusion all but promises a sequel so maybe Room For Rent willing find it’s footing better as a general horror film/homage to previous thrillers as opposed to half psychodrama and half nigh campy killer-stalker fare.