ROGUE ONE : A Star Wars Story – NEW TV and Featurette 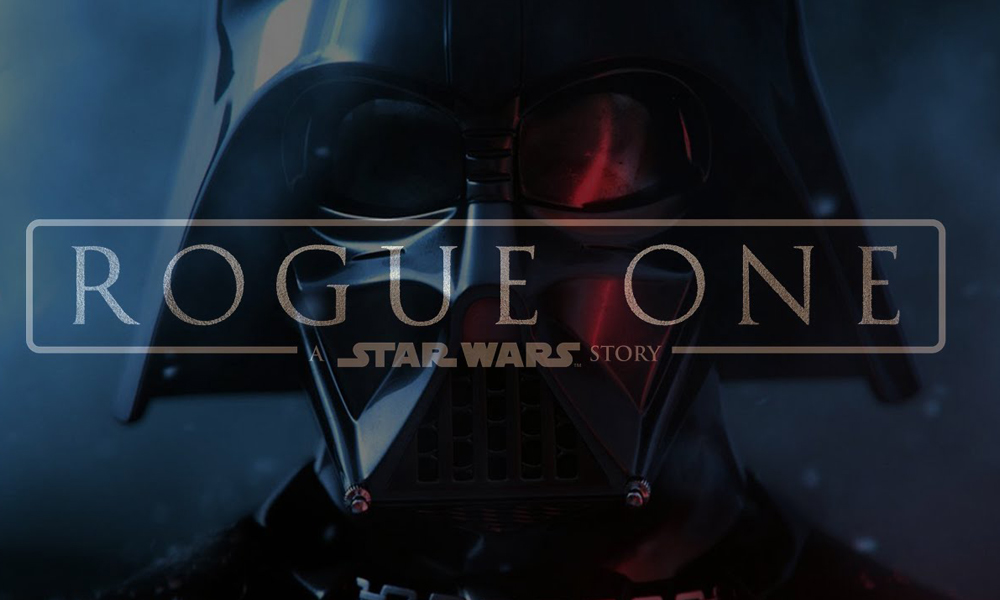 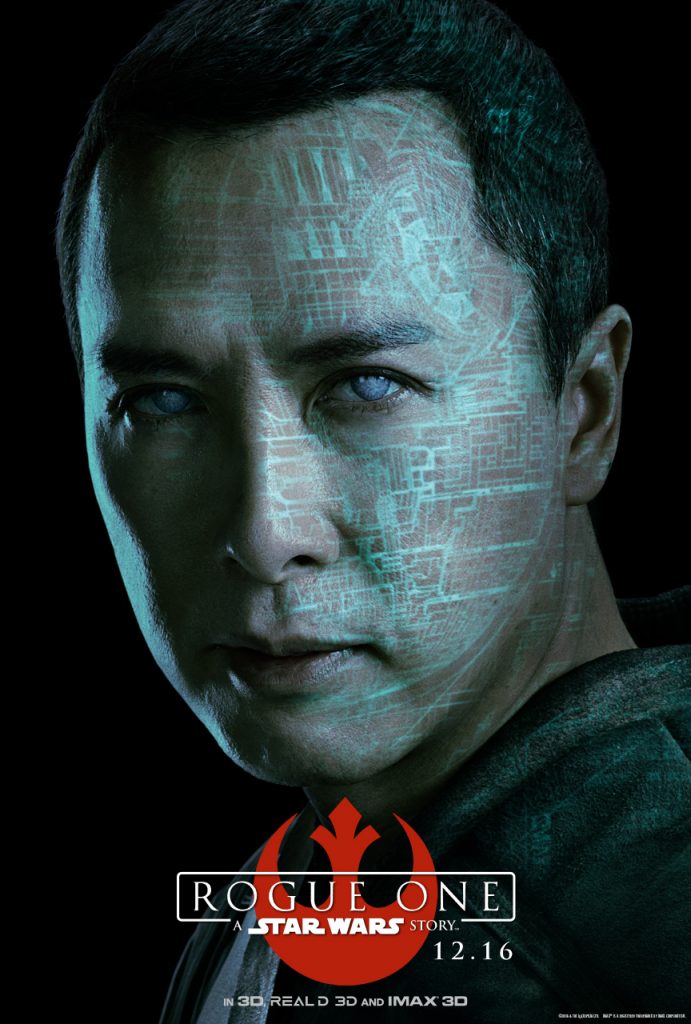 Lucasfilm Ltd. and Walt Disney have released a new TV spot and featurette for ROGUE ONE: A STAR WARS STORY. At this point, it is watch at your own risk. I personally plan on watching all of these after my Thursday night screening. Less than two weeks to go!

Press Release: From Lucasfilm comes the first of the Star Wars standalone films, “Rogue One: A Star Wars Story,” an all-new epic adventure. In a time of conflict, a group of unlikely heroes band together on a mission to steal the plans to the Death Star, the Empire’s ultimate weapon of destruction. This key event in the Star Wars timeline brings together ordinary people who choose to do extraordinary things, and in doing so, become part of something greater than themselves.

WORTH IT “TV SPOT”