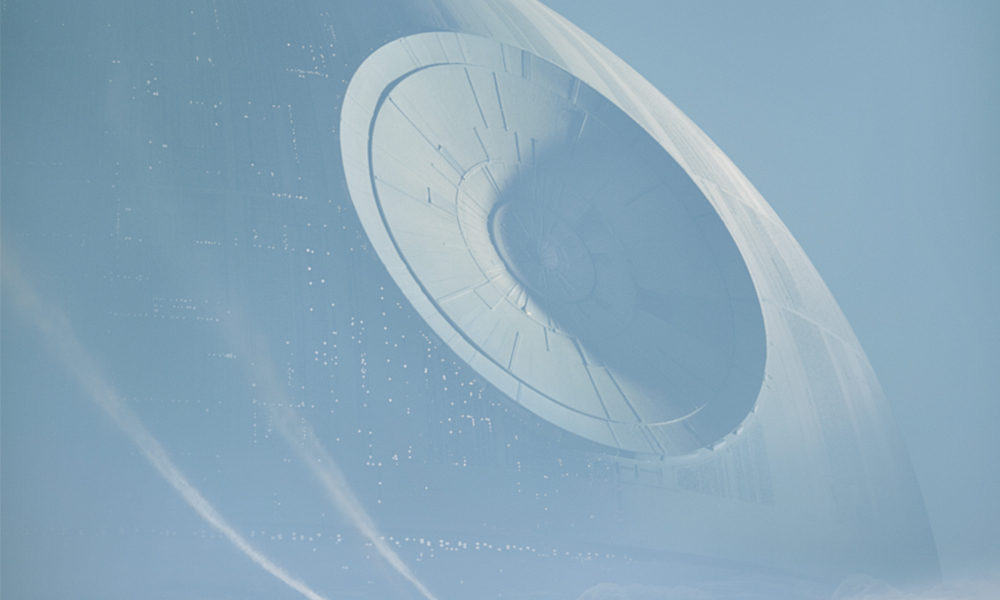 Walt Disney and Lucasfilm are streaming Star Wars Celebration London live throughout the weekend. An event that you do not want to miss (watch it here). One of the first big reveals from the show is the poster for ROGUE ONE: A STAR WARS STORY as well as the sizzle reel for the film. Check out both below. 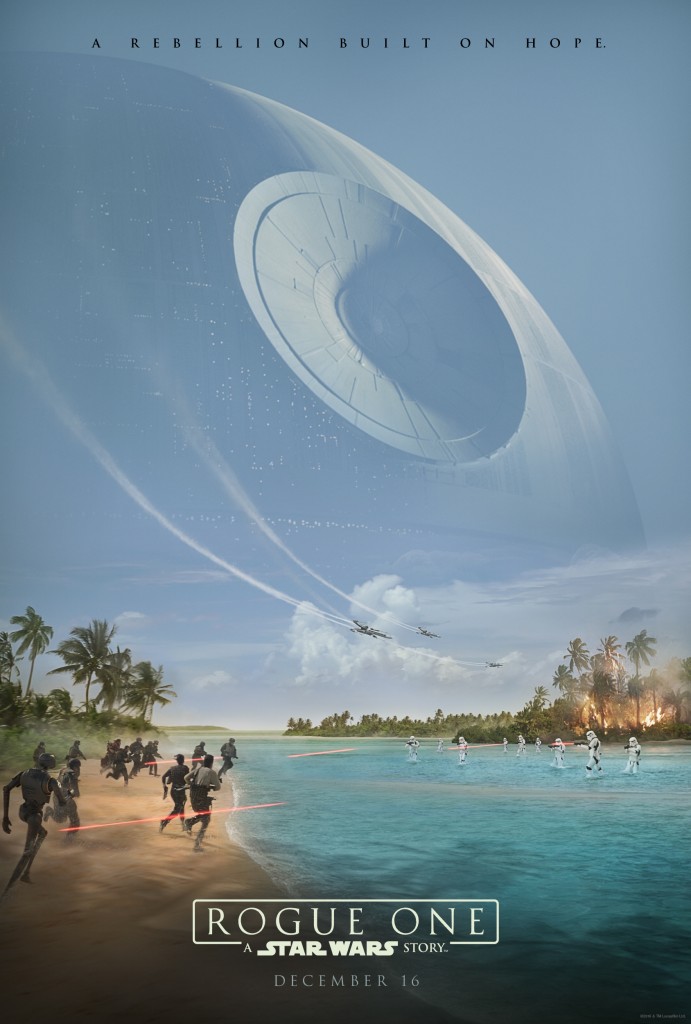