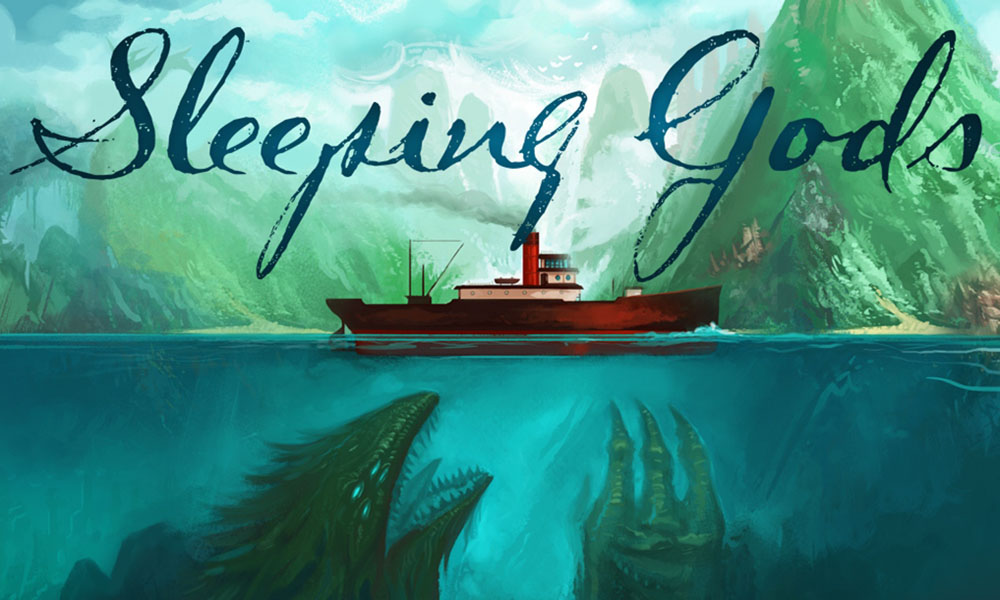 “This is the Wandering Sea. The gods have brought you here, and you must wake them if you wish to return home.”
Explore an atlas in this open-world adventure. 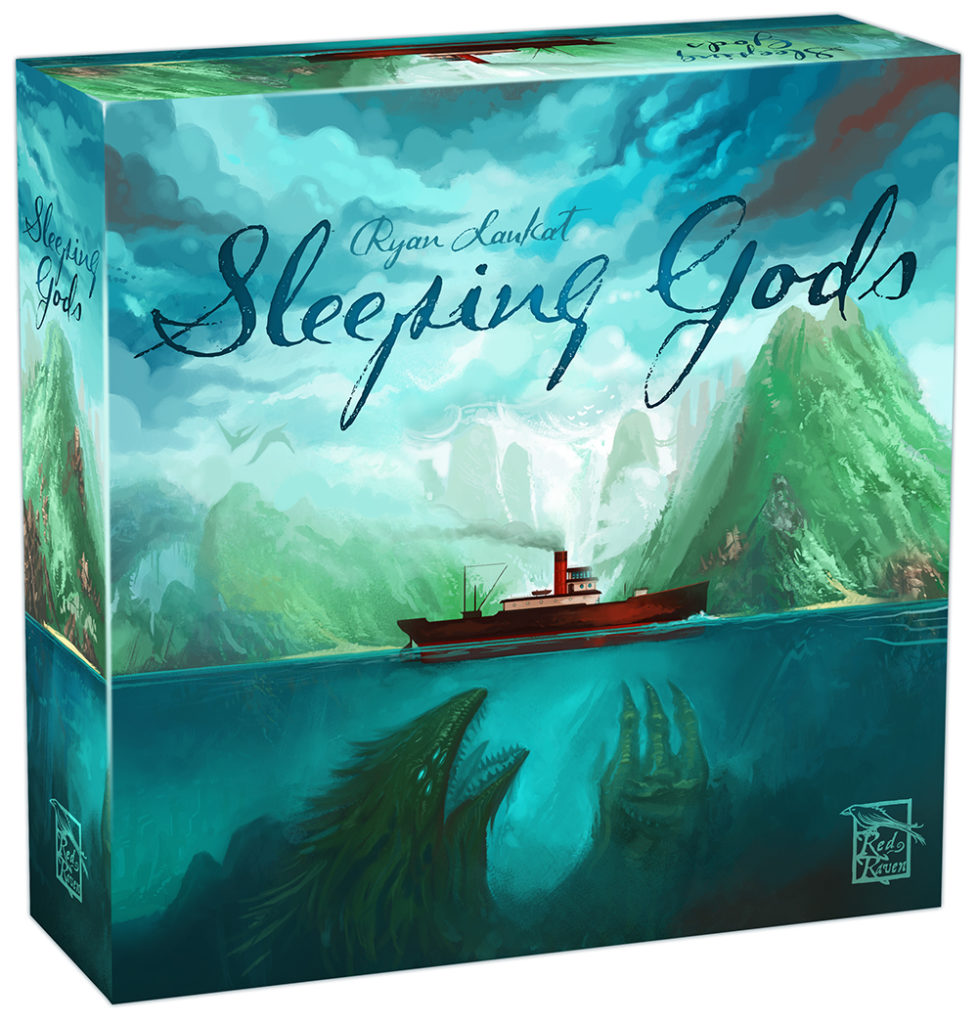 In 1929, the steamship The Manticore was on its way to New York City when it as hit by a terrible storm. When the storm passed, the crew found themselves lost in strange seas with unfamiliar stars overhead. Take control of the crew, alone or with friends, and explore an open world with an atlas, over 400 unique cards, and a storybook with 1000s of possible choices in your quest to find enough totems to wake the gods so that they’ll send you home.

Get in on the Kickstarter campaign by going here: