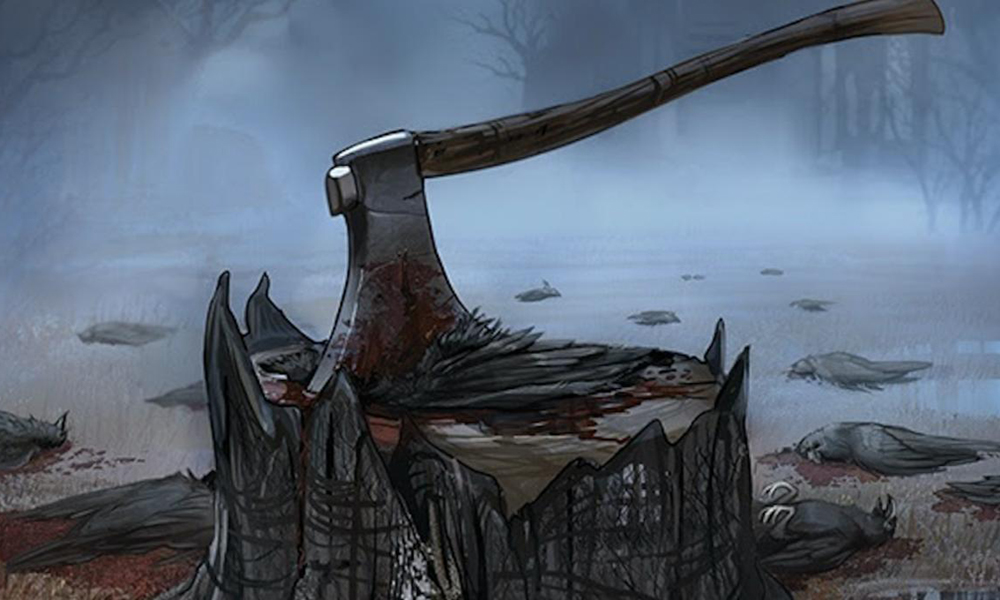 First issues are a tricky thing to pull off. You want to deliver enough action and characterization to keep readers 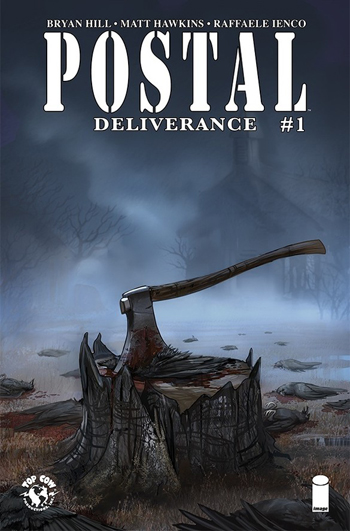 engaged without giving too much away. give them just enough to make them want to buy that next chapter.

The first issue of Postal Deliverance opens with a harrowing action scene. A character is being hunted by guards(soldiers) as he shoots his way to freedom. The character races home to a horrific surprise. Unfortunately, we do not get to see the aftermath of this discovery because the story shifts to a Florida town with some unsavory residents. Eric Cayman, the man who survived the gunfight finds his way to the town and it’s corrupt Mayor.The Town has some strict rules that must be followed. Eric Cayman could try to forget his past and just retire there but he has other plans.

Writer Bryan Hill has a good ear for dialogue, and he doesn’t over saturate the book with pointless conversations. He keeps the action moving while giving the reader a taste of each character’s quirks and personality. It’s a shame that there wasn’t more of this.

The structure of the issue is a bit off. It jumps from one character to another without giving us more of a reason to want to know them. Eric Cayman may be the main character, but he is featured briefly (opening, brief appearance, and ending) so there is no relatability to him other than the tragedy that takes place early on.

Artist Raffaele Ienco brings some nice atmosphere to the project. His crisp line work is a great fit for this hard-edged material. He gives each character a distinct look and the surroundings are filled with some nice details. Letterer Troy Peteri brings a professional quality to this comic. The sound effects and word balloons are added without distracting from the artwork.

Overall, this is an enjoyable first chapter. The only issue is (so far) the introduction to this world has no clear connection or characters to root for. Perhaps a few more pages with Eric Cayman or another character would’ve remedied this. Postal Deliverance is a good read with some visually Impressive artwork.