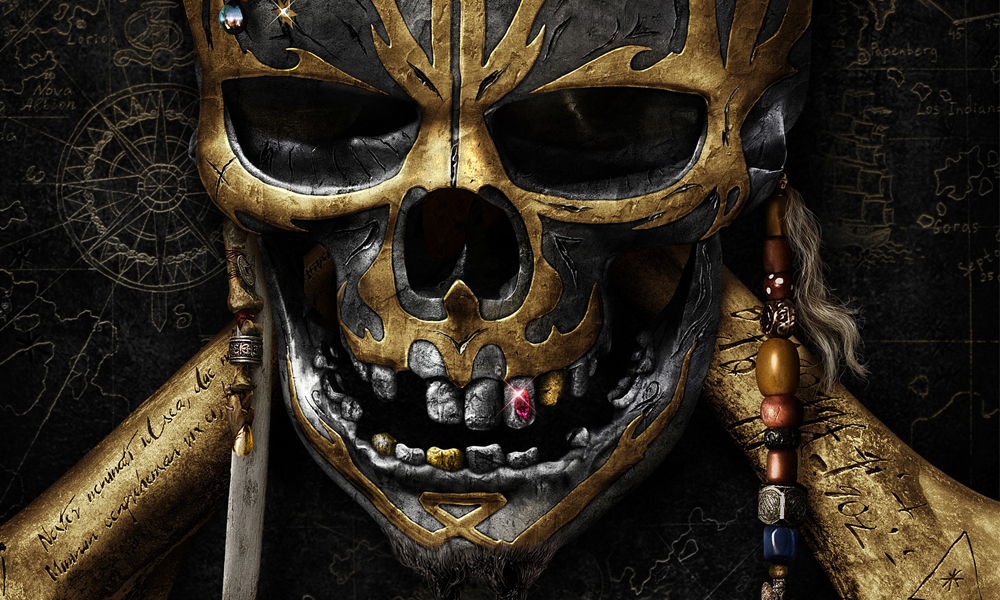 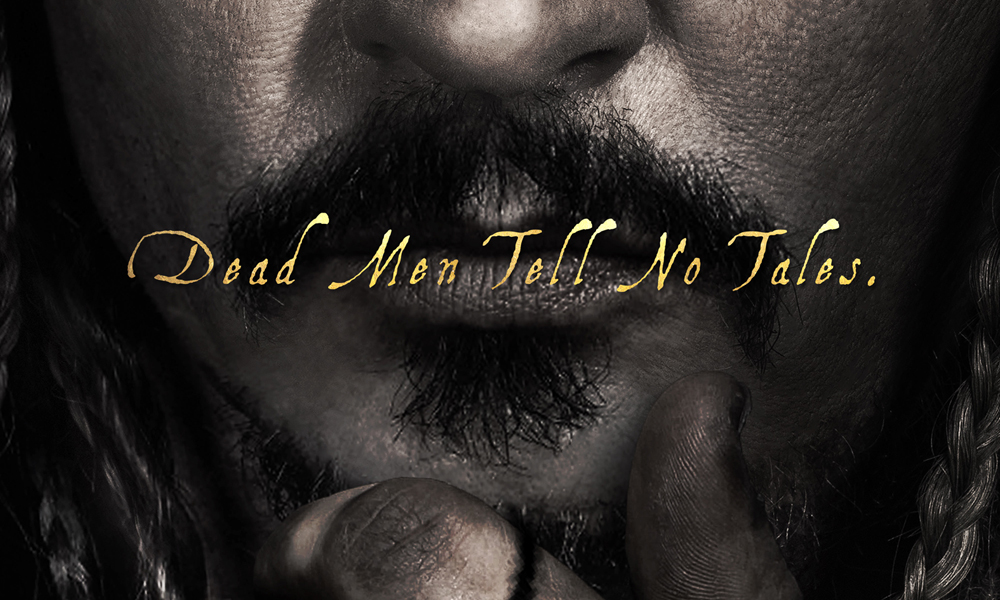 DISNEY/JERRY BRUCKHEIMER FILMS have released a brand-new TV Spot for PIRATES OF THE CARIBBEAN: DEAD MEN TELL NO TALES. Yes, it finally reveals Orlando Bloom’s Will Turner. In the last featurette released (seen here), we learned that Brenton Thwaites will play Henry Turner. You do the math. Check ou the new spot below! 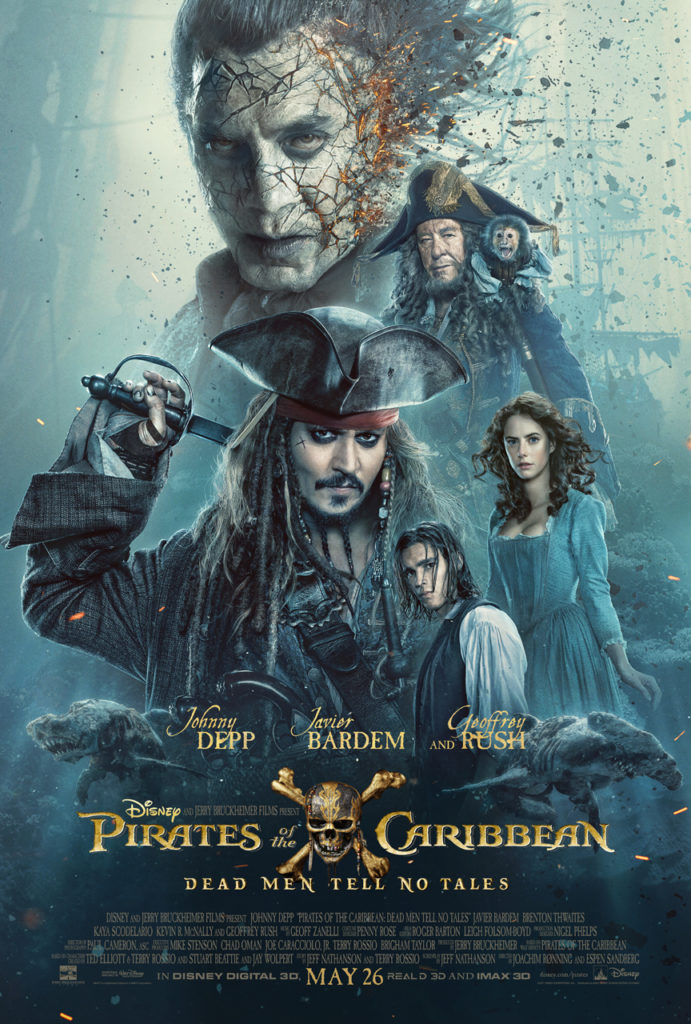