Palm Springs (2020): Who Knew A Sci-Fi Rom-Com Would Be So Remarkably Good? 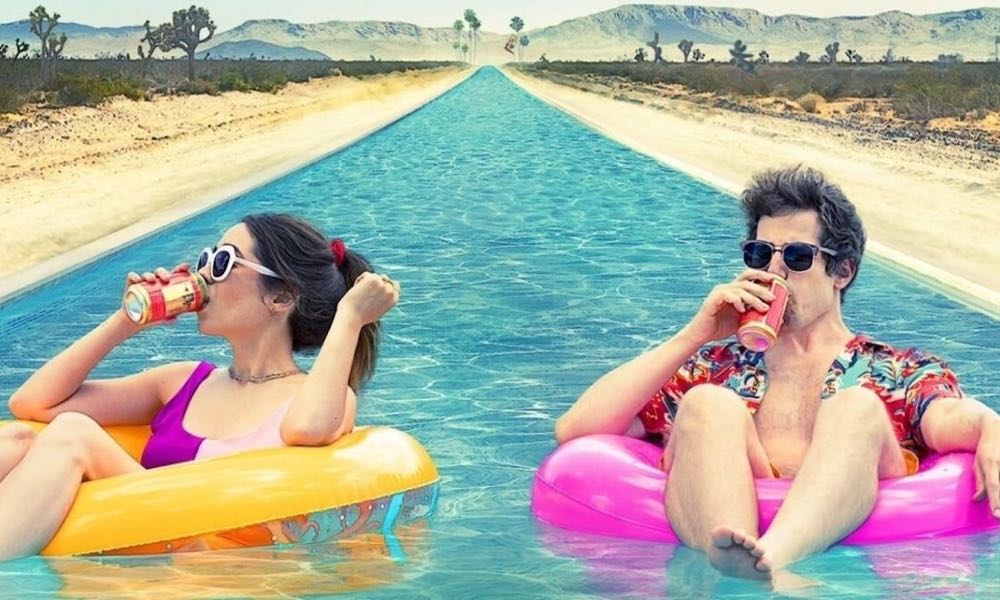 I finally got around to watching Palm Springs last night. I suspect it took so long to get around to watching this excellent film because, after all, the idea of a sci-fi rom-com did not initially sound too appealing. Although I enjoy rom-coms, I had misguided preconceptions about the film, making me less than eager to check it out. This contemporary take on the ‘Groundhog Day’ time-loop sub-genre turned out to be a revelation and a reminder about not making assumptions about films before seeing them. It turns out that a pleasant surprise, watching Palm Springs is an excellently written and portrayed story that turned out to be an insightful look at the human condition that sees us as inseparable from our anthropology. This anthropology gives us needs we cannot escape. For example, the need to connect with something or someone in this life we care about and share our experiences with someone else makes it all more worthwhile. On the surface, Palm Springs is an enjoyable, sometimes surreal experience, while at its core, it’s an engaging conversation about the nature of relationships and love.

Palm Springs quickly establishes its premise and introduces its characters and the occasion that brings them together in the titular geographic location. (a wedding) that brings them all together. And soon after that, things begin to get weird as the film’s main characters start to relive the same day over and over again, ‘Groundhog Day’ style. The film does it all in a very amusing manner. Even when it suddenly shifts from comedy into dramedy after the second act, it remains faithful to its comic intent. Palm Springs has an indisputable charm that is strongly reminiscent of the old RKO productions and films by Frank Capra, making this film not only a delightful sci-fi rom-com but likely the best sci-fi rom-com I have ever seen. This film is one of the best recent rom-coms I have seen, period.

Not familiar with this title? Palm Springs is a 2020 American science fiction romantic comedy film directed by Max Barbakow with Andy Siara based on Siara and Barbakow. It stars Andy Samberg, Cristin Milioti, Peter Gallagher, and J. K. Simmons and follows two strangers who meet at a Palm Springs wedding to get stuck in a time loop.

The cast in this is excellent, with everyone doing a fine job, especially Samberg, and Millot, the film’s two leads, who do most of the heavy lifting here. Sanberg has noticeably matured as an actor. Also, J.K. Simmons does an outstanding job in his role as  Roy. The writing in this is also remarkably well done with devastatingly witty and intelligent dialogue. This edition is a very amusing script with tons of heart.

If you haven’t already guessed, I found this film very engaging, intelligent, enjoyable, and way better than your average rom-com. Good stuff.