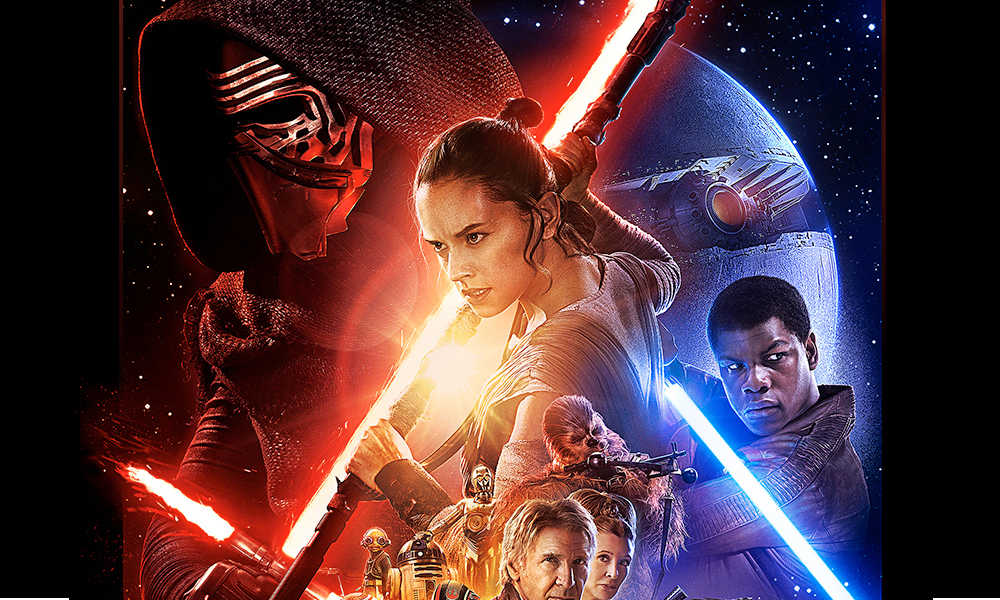 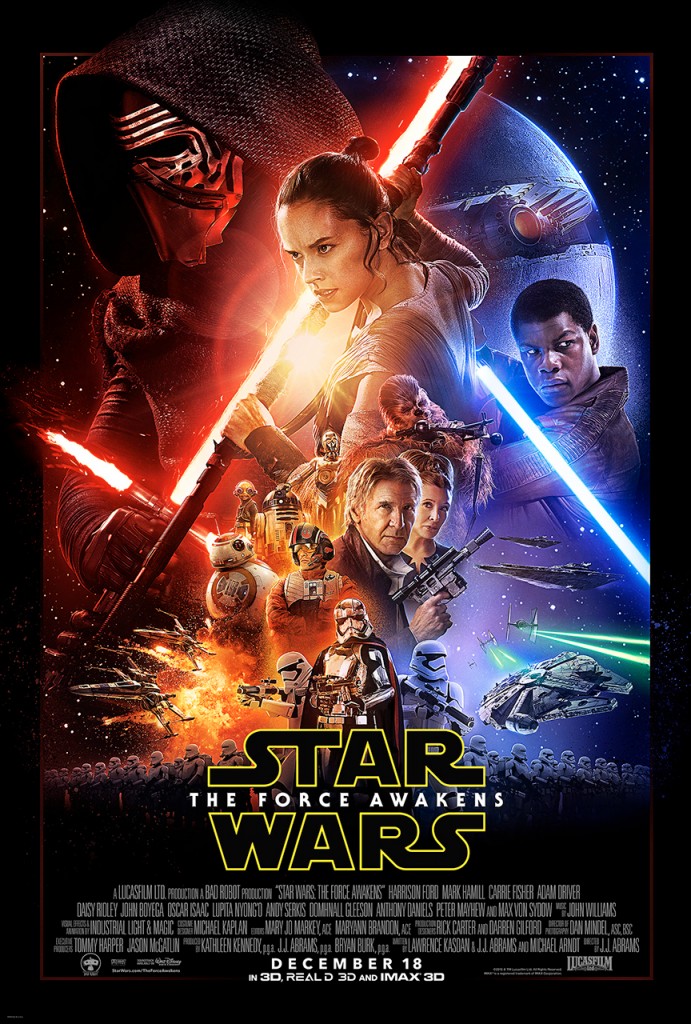 Forget the rumors and the Internet “sources”. The word has come down from Disney about Monday night’s premiere. Now, for the big question, where is Luke Skywalker?

Press Release: SAN FRANCISCO, CALIF. (October 18, 2015)—Lucasfilm announced today that the trailer for Star Wars: The Force Awakens will debut on ESPN’s “Monday Night Football” on Monday, October 19, during halftime of the National Football League (NFL) game between the New York Giants and the Philadelphia Eagles in Philadelphia. The game starts at 5:15 p.m. PDT/8:15 p.m. EDT. The Spanish language version of the trailer will air on ESPN Deportes simultaneously.

In conjunction with the Star Wars: The Force Awakens trailer debut, the Walt Disney Company is providing unprecedented company-wide on-air and social support (#TheForceAwakens) as well as tying in events and special activities for the day of the trailer release.

UPDATE: A tease of the new trailer, 15 seconds, has arrived on Fandango!