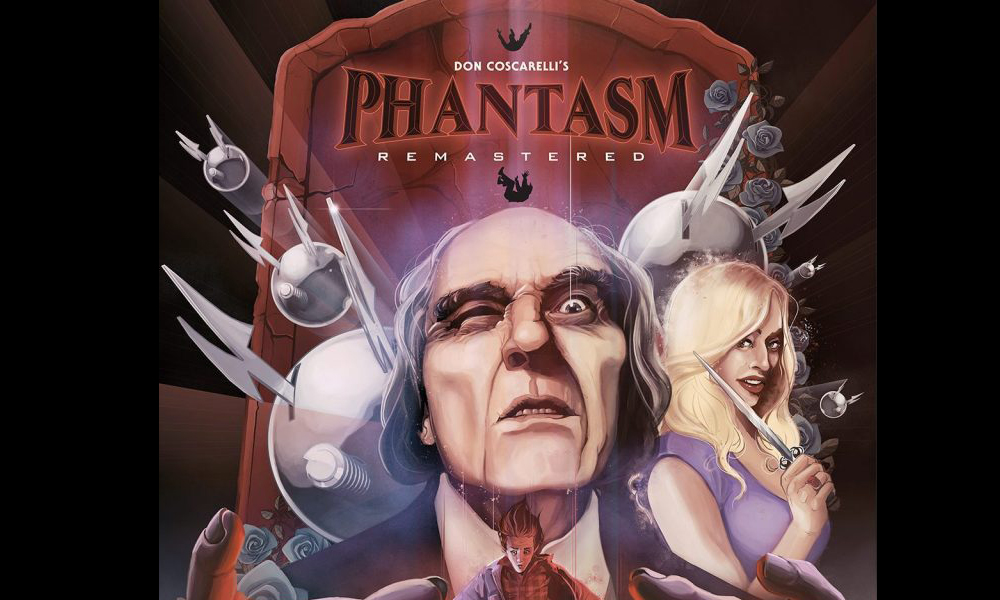 Well Go USA Entertainment has released two new posters for PHANTASM: RAVAGER and PHANTASM: REMASTERED. Don Coscarelli’s Legendary Phantasm Series will be back in theatres in September and October. Check out the all the details below. PHANTASM: REMASTERED is a part of Art House Theatre Day (if you can believe it)! 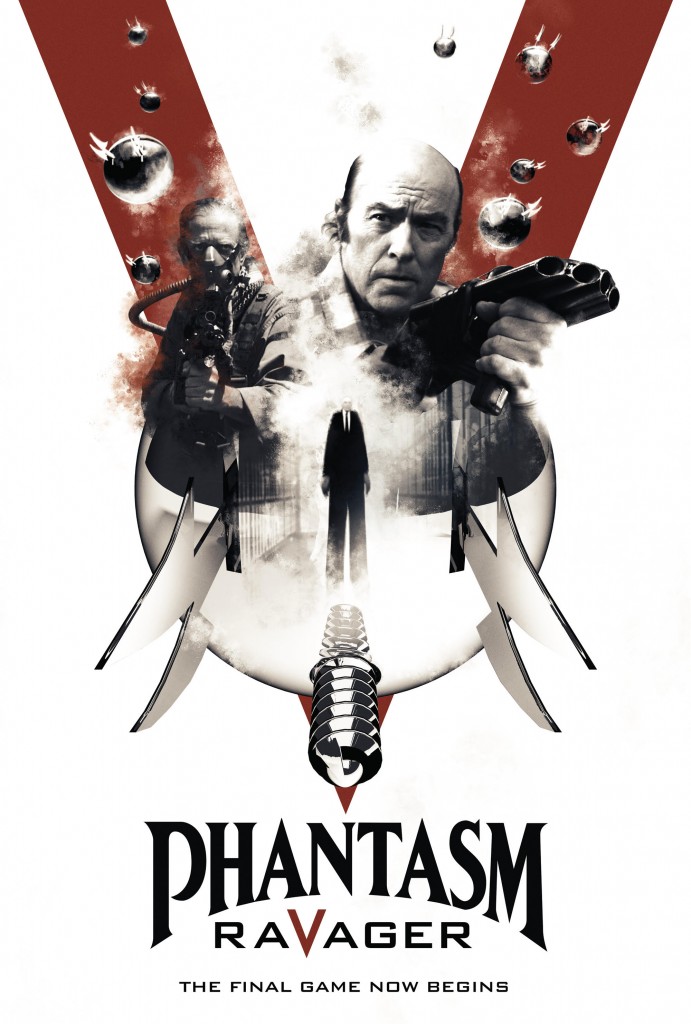 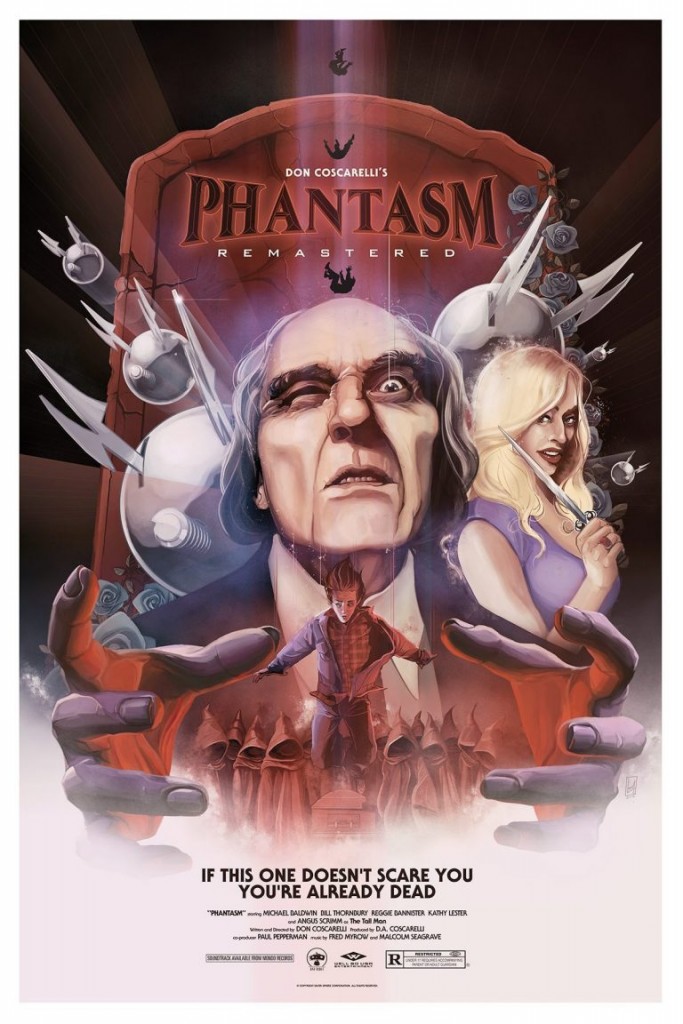 The remastered original classic that started it all, in which two brothers discover their local mortuary hides a legion of hooded killer dwarfs, a flying drill-ball, and the demonic mortician who enslaves the souls of the damned.