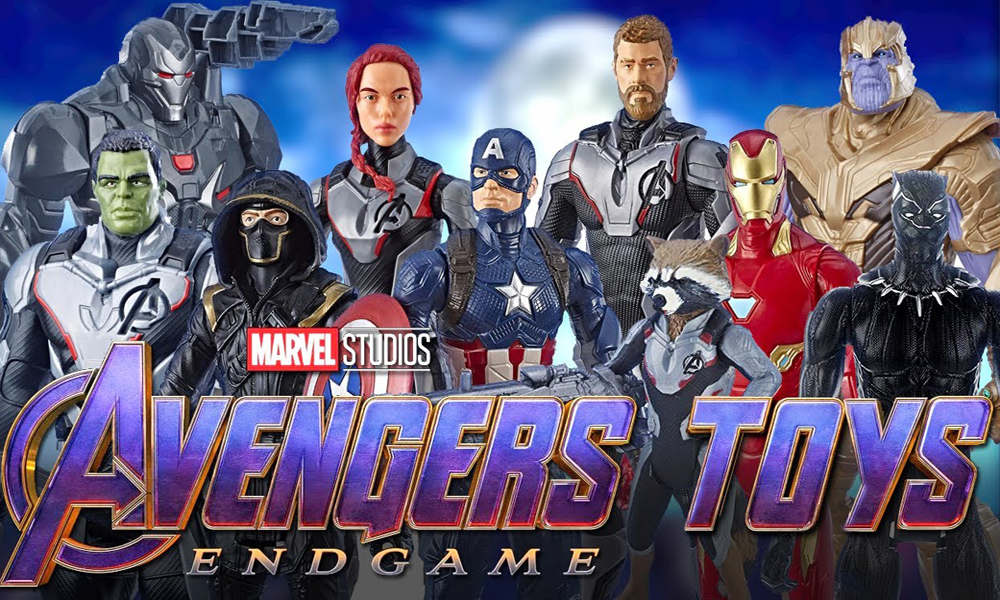 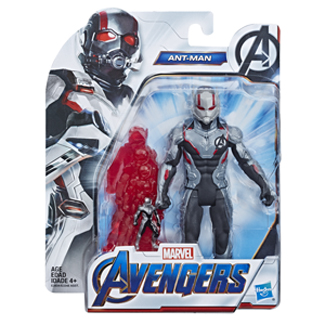 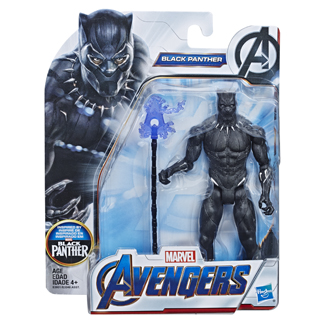 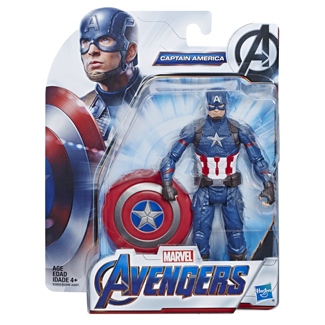 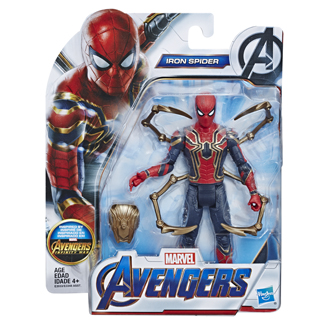 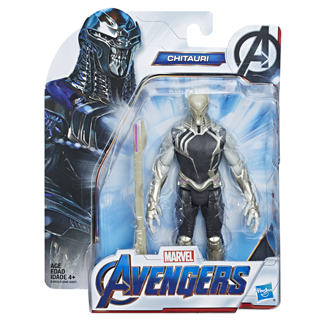 MARVEL AVENGERS: ENDGAME IRON MAN AND MARVEL’S RESCUE 2-PACK
The armored Super Heroes IRON MAN and RESCUE team up to stop THANOS and his evil plans to wield the Infinity Stones. These 6-inch AVENGERS figures feature design inspired by AVENGERS: ENDGAME, so kids can imagine their favorite Super Heroes battling against the evil THANOS. Look for other AVENGERS: ENDGAME figures (each sold separately) to imagine even more adventures in the Marvel Universe. Includes 2 figures and 2 accessories. Available at most major retailers. 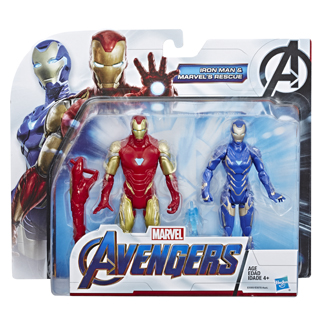 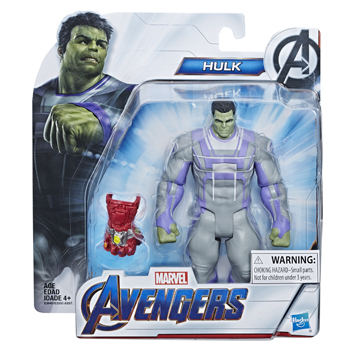 Also available and not shown…