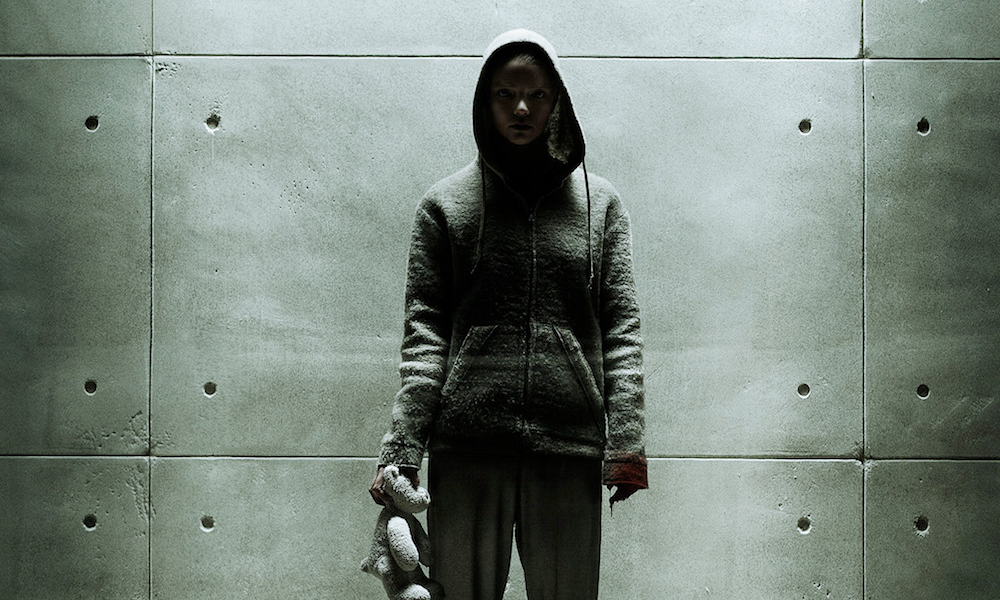 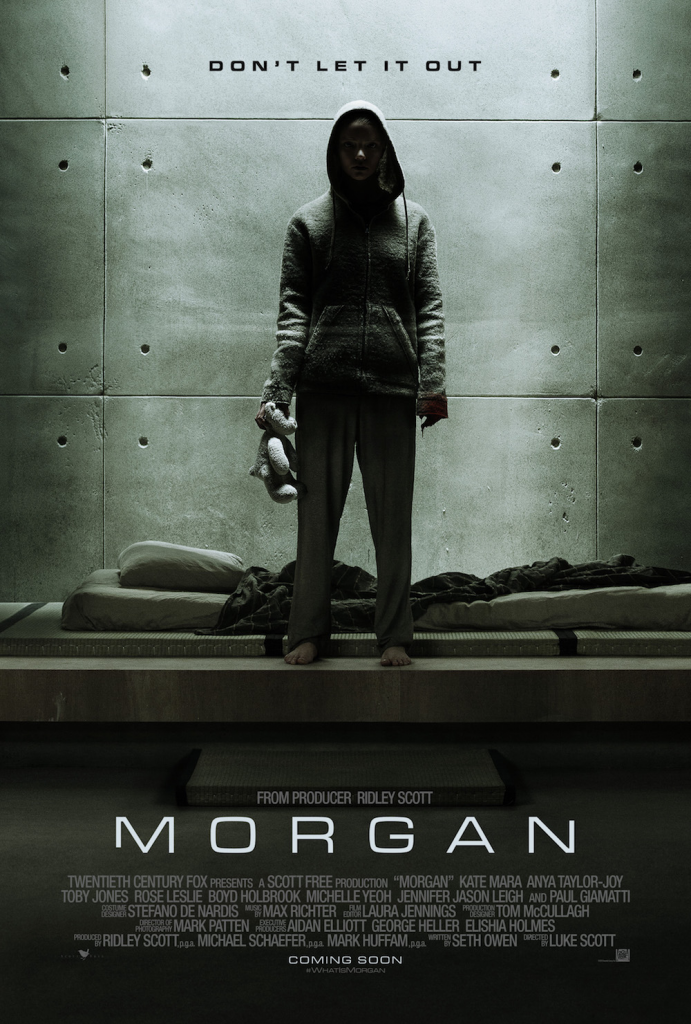 We have a new sci-fi thriller on our hands.  20th Century Fox and Scott Free Productions have released the teaser trailer for Morgan. So #WhatisMorgan? “…a seemingly innocent ‘human,’ presents a mystery of both infinite promise and incalculable danger.” As teaser trailers go, it is pretty solid. I’m willing to take a gamble on the film simply because Paul Giamatti is in it. It also great to see a major studio take on a new property!

SYNOPSIS: A corporate troubleshooter (Kate Mara) is sent to a remote, top-secret location, where she is to investigate and evaluate a terrifying accident. She learns the event was triggered by a seemingly innocent “human,” who presents a mystery of both infinite promise and incalculable danger.