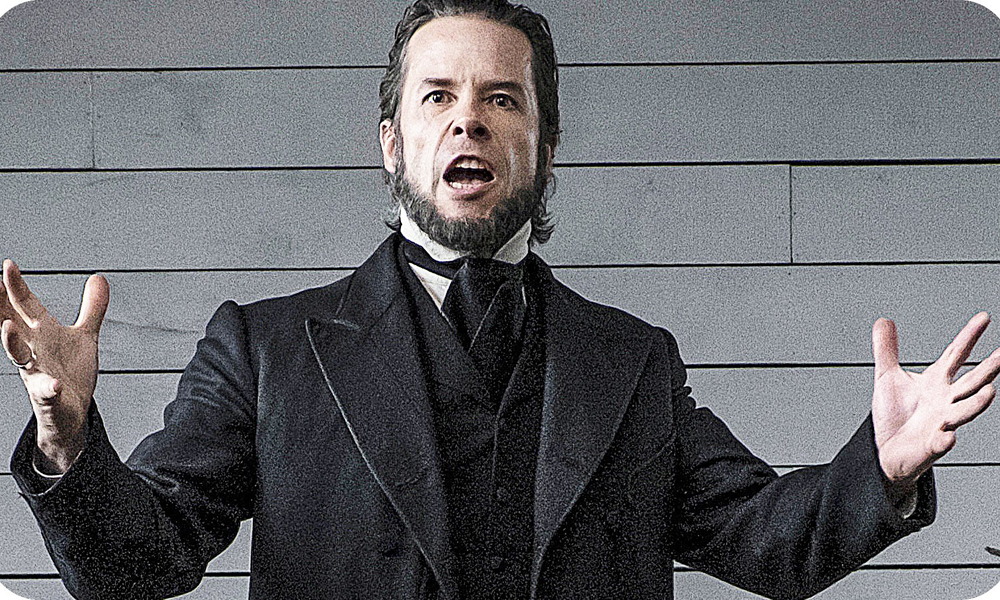 Momentum Pictures announced that it has acquired North American rights to the western/thriller BRIMSTONE. 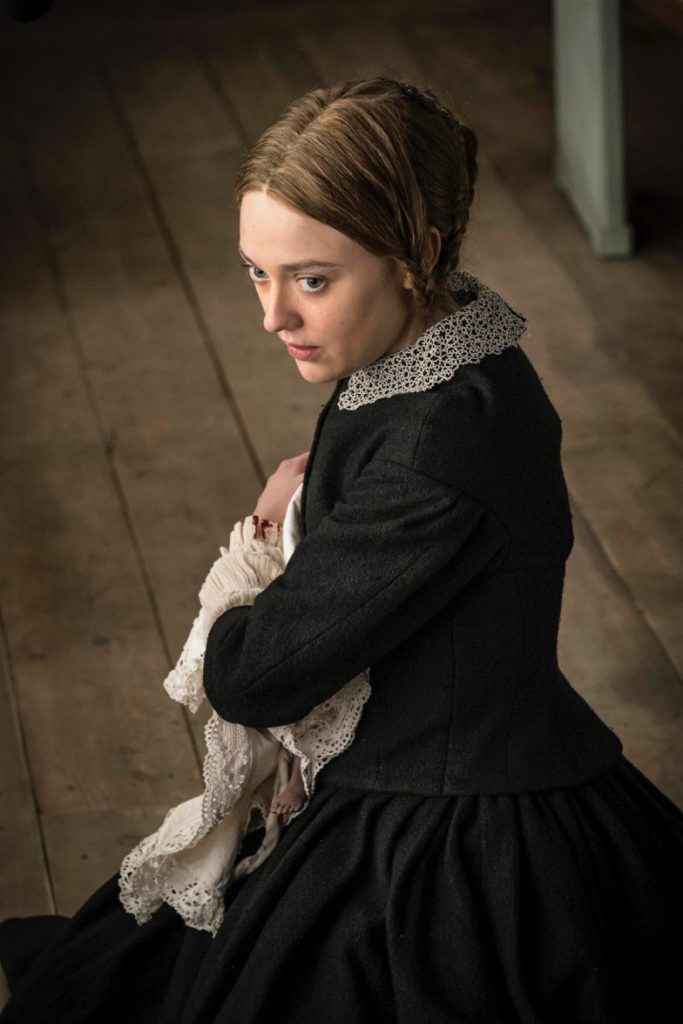 The film, which first premiered in September at the 2016 Toronto International Film Festival to positive reviews, is written and directed by Martin Koolhoven. It stars Dakota Fanning (Man on Fire), Guy Pearce (L.A. Confidential), Kit Harington (“Game of Thrones”), Carice van Houten (“Game of Thrones”) and Emilia Jones (Pirates of the Caribbean: On Stranger Tides). Momentum Pictures will be releasing BRIMSTONE in theaters and on VOD in March 2017.

“Dakota Fanning and Guy Pearce’s strong performances truly capture the work and vision of filmmaker Martin Koolhoven,” said Goggins. “We couldn’t be more proud to release BRIMSTONE so that audiences can experience this amazing piece of cinema.”

BRIMSTONE tells the story of a frontier woman turn fugitive when she is wrongly accused of a crime she didn’t commit and is hunted by a vengeful preacher.

BRIMSTONE is produced by Els Vandevorst (Dogville) and Uwe Schott (Cloud Atlas). Coproduced by Paul Trijbits, Antonino Lombardo, Manuel Chiche and Peter Hiltunen. The deal was negotiated on behalf of Momentum Pictures by Sejin Croninger, Senior Vice President of Worldwide Acquisitions for Entertainment One, and CAA on behalf of the filmmakers.