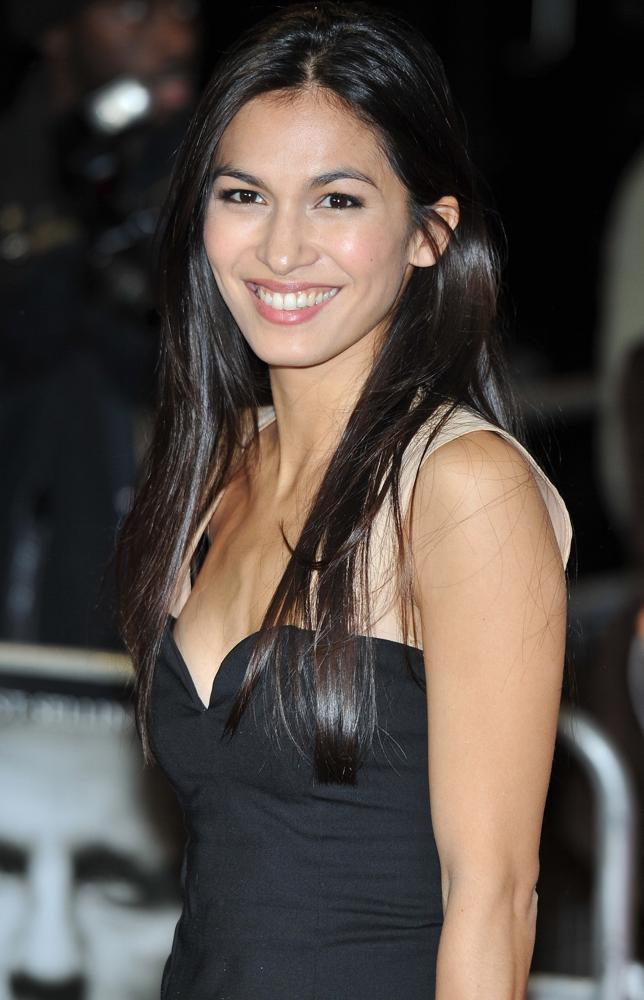 Netflix’s hit show Marvel’s Daredevil, but now we know who will play another major character, Elektra! The Assassin and
sometimes love interest of Matt Murdock will be played by Elodie Yung. Yung has previously been in films like The Girl with the Dragon Tattoo and G.I. Joe: Retaliation where she demonstrated her action chops as the ninja, Jinx.

The 34 year-old actress and daughter of Cambodian and French parents has been a practicing martial artist for over a decade. She graduated from the London Academy of Music and Dramatic Art and also has a Master Degree in Law from the University of Paris. Filming for season two of Marvel’s Daredevil begins this month and will be out likely in Spring of 2016. 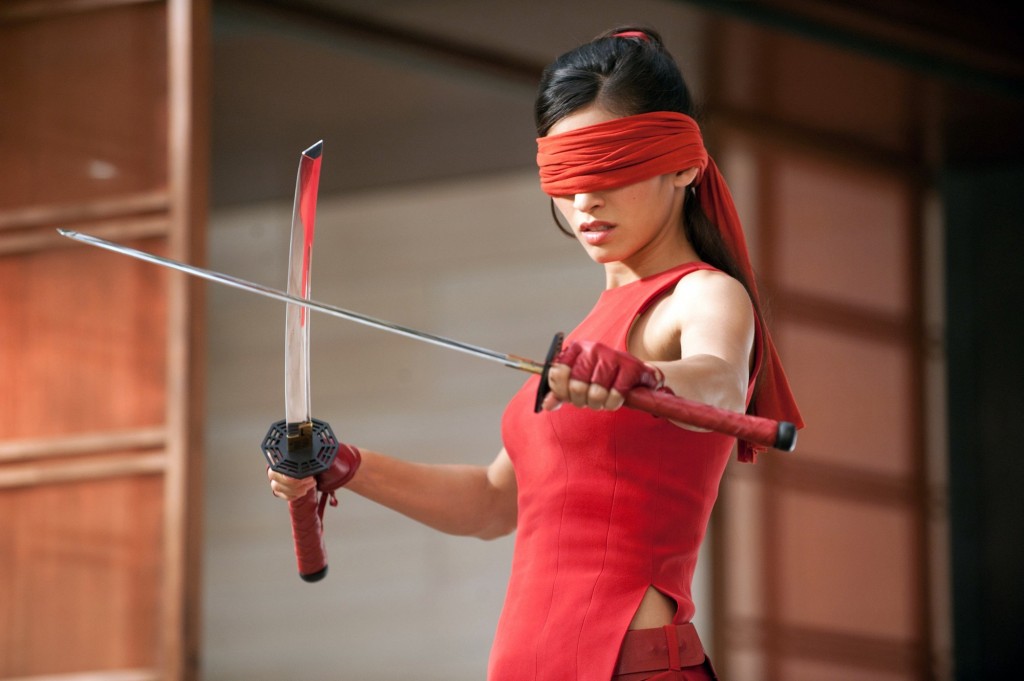