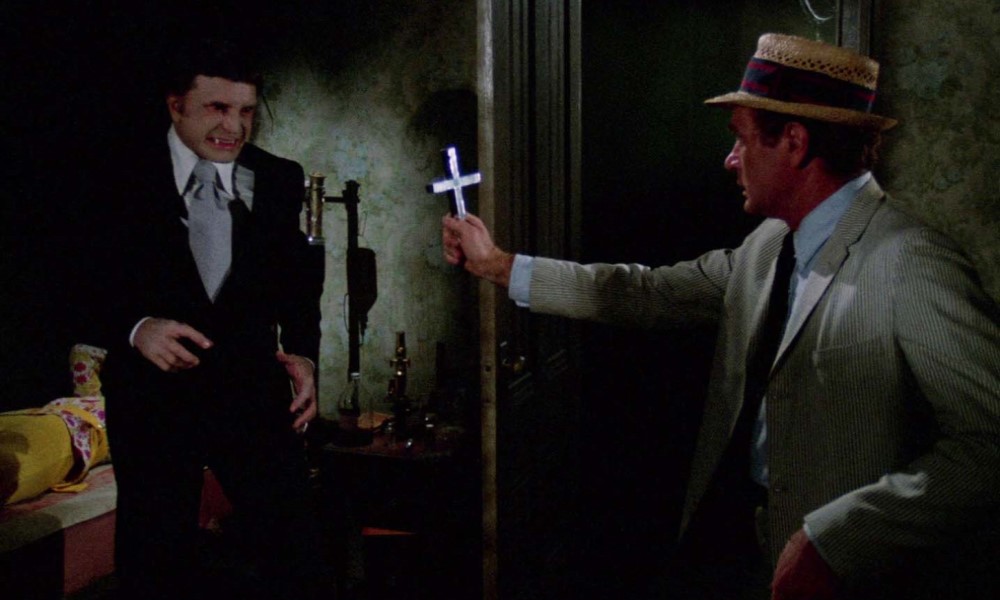 First broadcast on ABC, January 11, 1972, The Night Stalker became one of the most successful made-for-TV films in the history of broadcast television. The film would spawn a 1974 sequel, “The Night Strangler”, a 1974 – 1975 TV series: “Kolchak: The Night Stalker, as well as books, comics, and a short-lived 2005 reboot. Chris Carter also credits the franchise as a heavy influence in his creation of “The X-Files”. 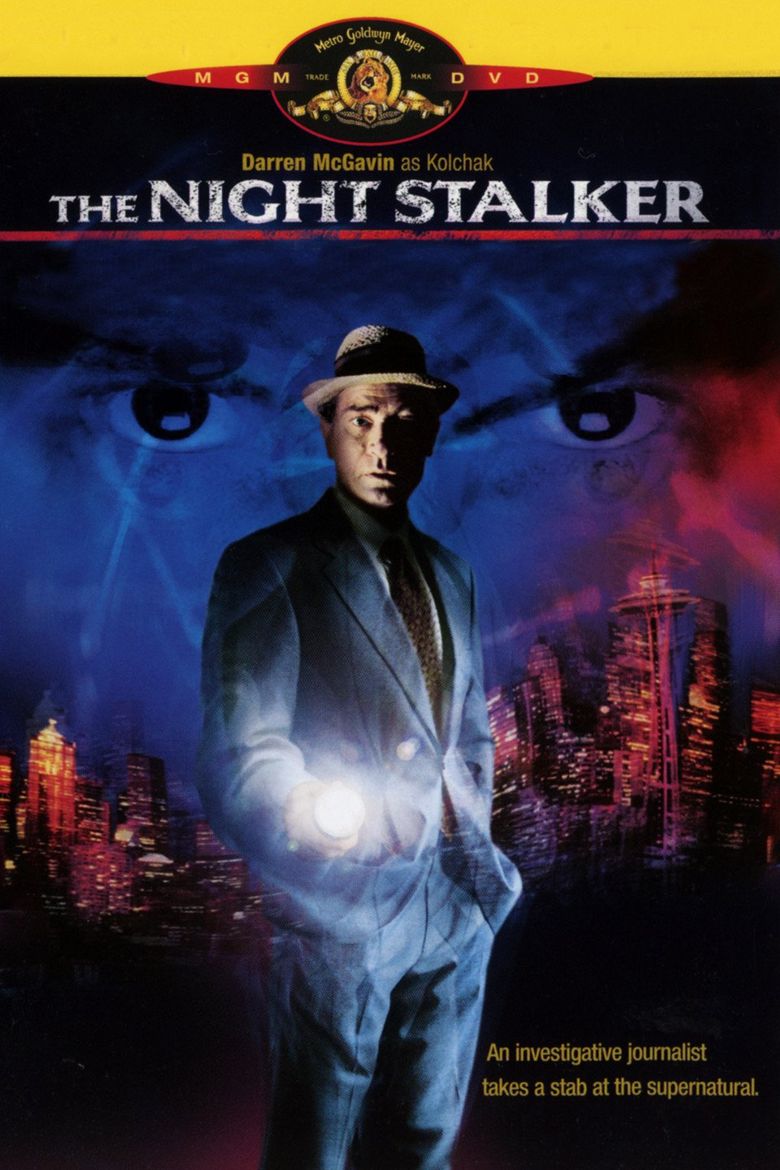 The 1972 classic introduced us to the wise-cracking newspaper reporter with a nose for trouble, Karl Kolchak played in both films and the 70s TV series by Darren McGavin, best known for playing the “Old Man” in the holiday classic, “A Christmas Story”.

Working in Las Vegas, Kolchak begins investigating a series of gruesome murders of women on the Las Vegas Strip in which the victims were found drained of blood. A common theme throughout the films and TV series is Kolchak running afoul of the local law enforcement authorities who usually cover up the facts behind the crimes while Kolchak is determined to get the facts out to the public.

Kolchak also buts heads with his cantankerous editor, Tony Vincenzo (Simon Oakland). Vincenzo has to balance his duties as a responsible editor (usually with pressure from city officials) with the fact that he knows Kolchak is an outstanding reporter. Simon Oakland would also reprise his character in the sequel and TV series.

Kolchak soon uncovers evidence that a man named Janos Skorzeny, is a suspect in murders dating back for decades and may, in fact, be an actual vampire. Not finding any help from the police who think he’s nuts, he finds himself having to confront the vampire in his home.

The Night Stalker was based on novel by Jeff Rice but the TV script was written by horror legend Richard Matheson. The film was produced by Dan Curtis, who had created the gothic soap opera Dark Shadows. The two horror legends paired with McGavin as Kolchak made for an incredible trio. McGavin played Kolchak as a relentless pursuer of the truth. While he was hardly what one would call fearless, he was never one to shy away from putting himself in danger if it meant getting a great story.

The Night Stalker was genuinely creepy and terrifying, particularly when Kolchak finds himself trapped in the vampire’s home. Kolchak’s fast-talking sarcasm, and dogged determination lend a sparkling dash of humor to go with the suspense in a perfect blend.

The Night Stalker is a true gem of filmmaking. Most theatrical films cannot hold a candle to this unforgettable Made-for-TV Classic.