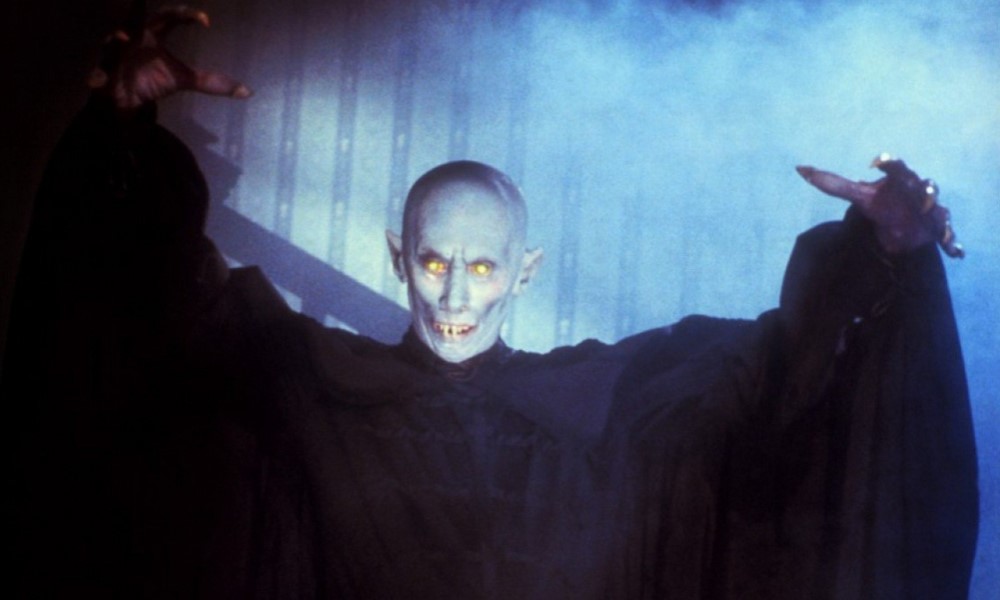 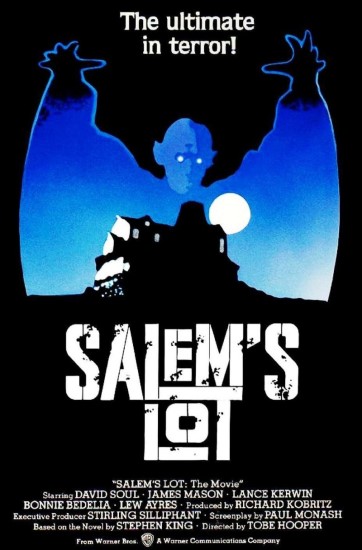 Things haven’t always gone well when it comes to adapting the works of Stephen King to TV and film. For every “It” or “The Shining” there is a “Graveyard Shift” and a “Children of the Corn”. But one of the best King adaptations was one of the first. Salem’s Lot was broadcast as a two-part series on CBS November 17 and November 24, 1979. It would adapt the novel of the same name about a vampire in the small, New England town of Salem’s Lot, Maine.

David Soul, in the middle of his popular run of the ABC action series Starsky & Hutch, stars as Ben Mears, an author who has returned to his hometown of Salem’s Lot. He intends to write a book on The Marsten House, and old home with a reputation for being haunted. He finds the house has recently been rented by a man named Richard Straker (James Mason) and his mysterious partner, Kurt Barlow.

After a large crate is delivered to the Marsten House, townspeople begin to disappear or die under strange circumstances. Mears and Straker are the main suspects since both are new in town, but it eventually becomes clear that the crate contained Straker’s business partner, Kurt Barlow — an ancient vampire who has come to Salem’s Lot after sending Straker to make way for his arrival.

With the townspeople being turned into vampires, Ben finds an unlikely ally in Mark Petrie (Lance Kerwin) a local boy who is also a horror film buff. Together they fight a desperate battle against the growing tide of vampires.

Salem’s Lot holds a special place for me as it was the first King novel I had ever read, and it remains my favorite. The two-part mini-series remains one of the best King adaptations even though it did not have the kind of budget that many of the big screen adaptations did. It was directed by future horror legend Tobe Hooper who had already gained notoriety in the genre with the 1974 classic The Texas Chainsaw Massacre. Rather than go for a Bela Lugosi-style vampire, Hooper drew on the silent film classic Nosferatu for Barlow’s more demonic and certainly more terrifying look.

Despite the limited TV budget, the film employed creative visual effects to allow for the vampires to levitate which created a genuinely eerie look. The film had a palpable atmosphere of terror rarely achieved in a television production.

It’s a shame this isn’t seen on TV anymore but it is available on DVD and blu-ray and is highly recommended.