KRAMPUS: The Legend of KRAMPUS – Featurette 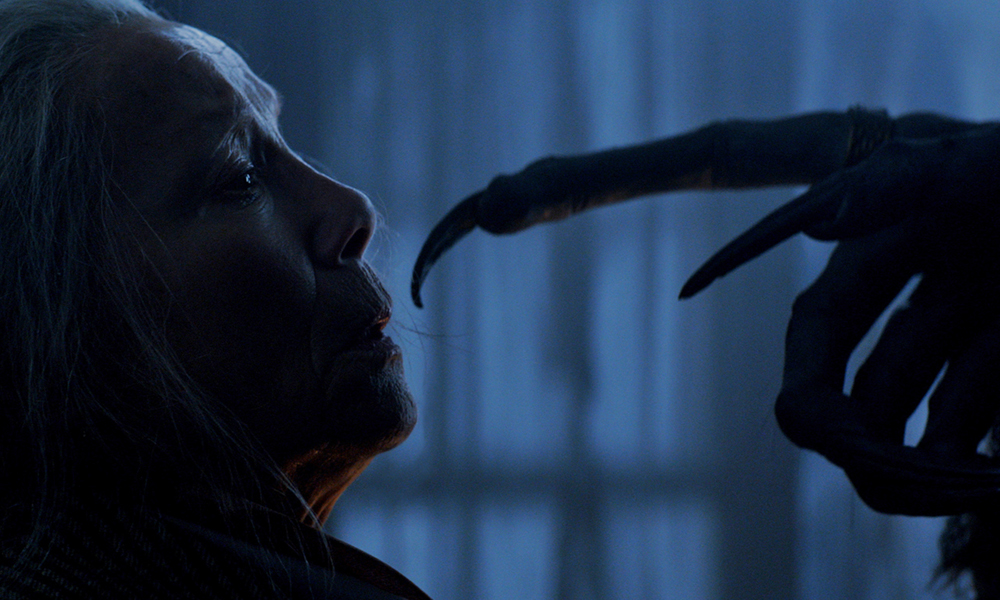 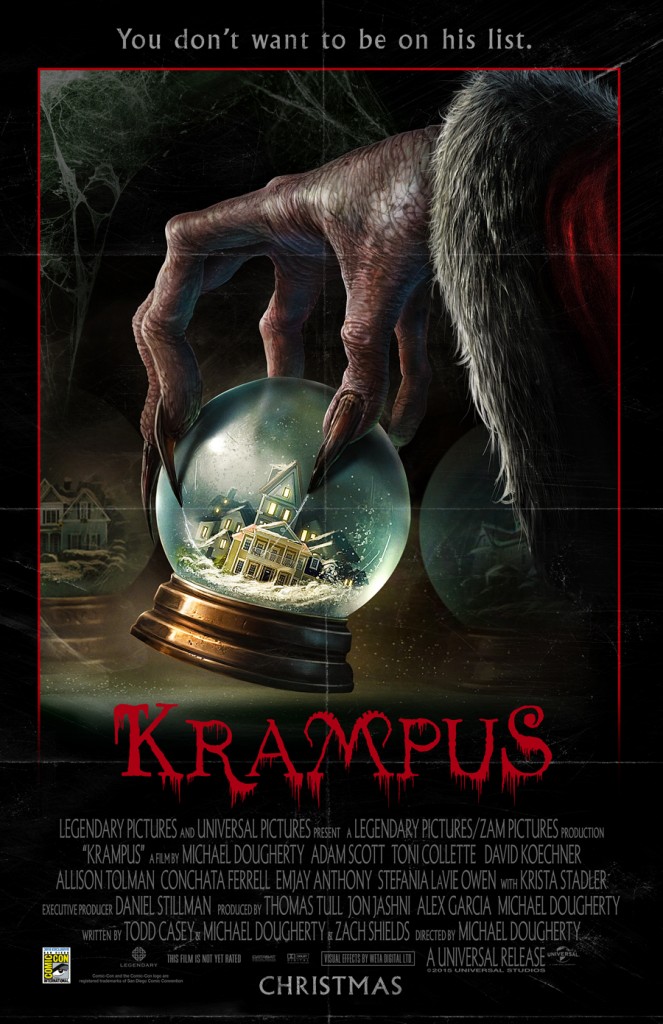 “You better watch out… you better not cry… because KRAMPUS arrives in theaters THIS FRIDAY! THE ANCIENT LEGEND IS REAL, KRAMPUS IS COMING!”

Legendary Pictures’ has released a new featurette for Michael Dougherty’s Krampus. The film, which is a dark festive tale of a yuletide ghoul, arrives this Friday in time for the holidays! Check out the featurette below!

Synopsis: When his dysfunctional family clashes over the holidays, young Max (Emjay Anthony) is disillusioned and turns his back on Christmas.  Little does he know, this lack of festive spirit has unleashed the wrath of Krampus: a demonic force of ancient evil intent on punishing non-believers.

All hell breaks loose as beloved holiday icons take on a monstrous life of their own, laying siege to the fractured family’s home and forcing them to fight for each other if they hope to survive.

Krampus and his mischievous underlings have been created by the combined efforts of Weta Workshop and Weta Digital, both renowned for their epic work on The Lord of the Rings and The Hobbit trilogies and King Kong, among many others.

Written and directed by Michael Dougherty (Trick ’r Treat), Krampus is co-written by Zach Shields and Todd Casey and produced by Legendary’s Thomas Tull and Jon Jashni, Alex Garcia and Dougherty.  The film will be released by Universal Pictures.