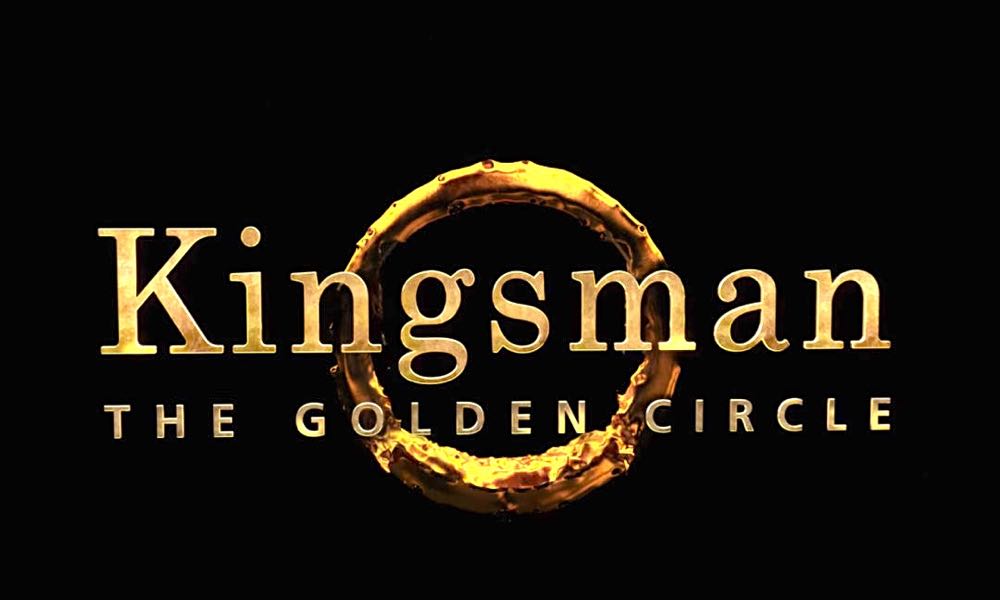 In case you forgot this was an R-rated affair, 20th Century Fox has debuted a red-band trailer for Kingsman: The Golden Circle as well as a green-band trailer. Director Matthew Vaughn returns for the highly-anticipated sequel to continue the story of Eggsy (Taron Egerton) and his fellow Kingsman, who find themselves in a pickle when their headquarters is destroyed, and the world is held, hostage. They must subsequently journey across the pond to the U.S., where they team up with their American cohorts in Statesman to take down a common enemy.

Vaughn looks like he’s seriously upped his game in the action department, and it’s not like he was ever a slouch when it came to set pieces. The sequel looks as bombastic and ridiculous as the original, and Egerton looks like he’s settled nicely into the role that became his breakthrough performance. This time around seems like more rocking good fun and a deliciously evil performance from Julianne Moore.