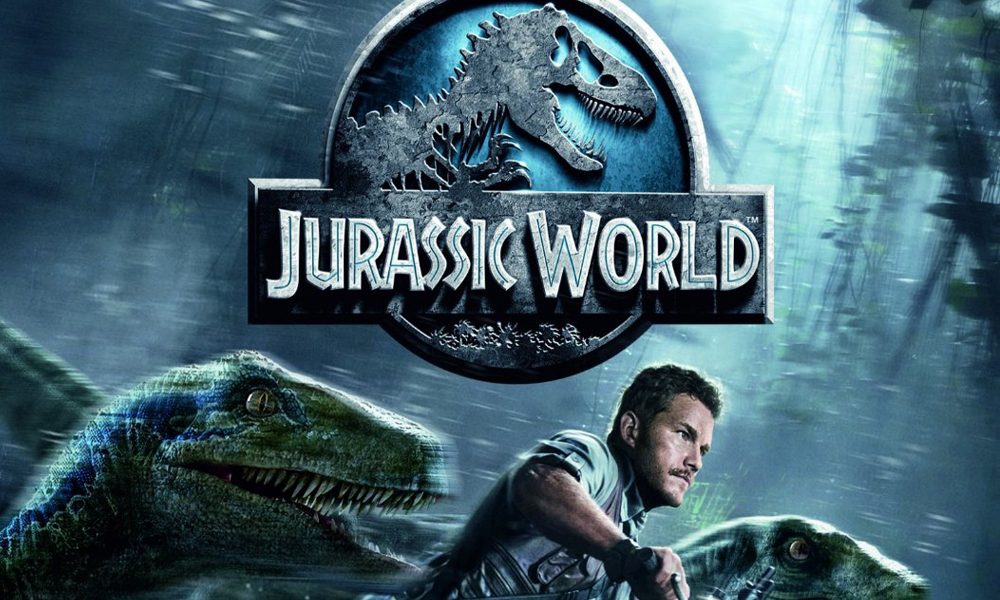 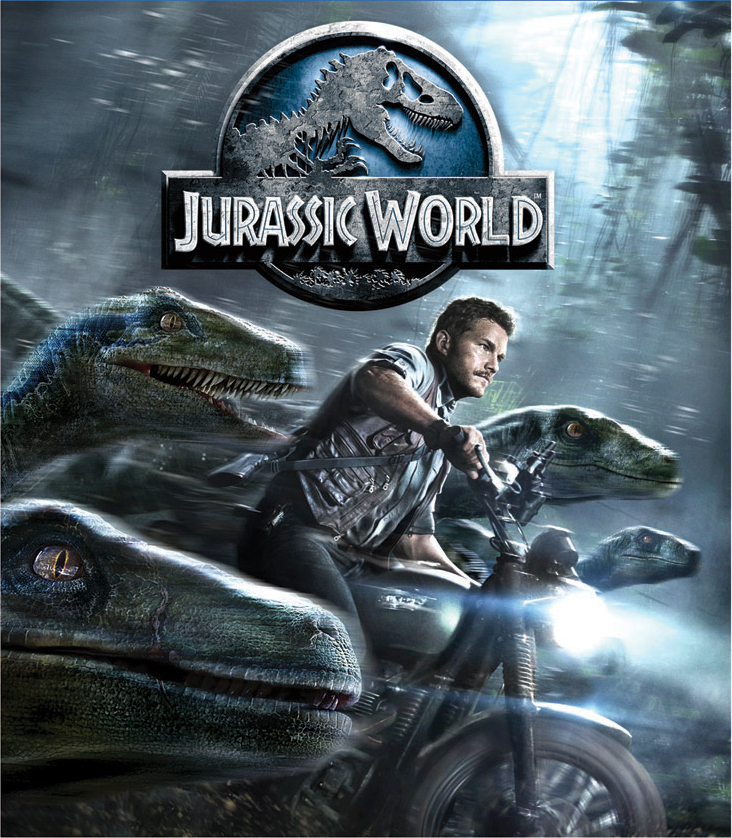 Universal Studios has released all the details for their upcoming home release of Jurassic World. It was highest grossing film of the summer, will it be the big release for the holidays? Check out all the details below.

Press Release: Shattering records globally, Jurassic World crushed the opening-weekend box-office, scoring the highest domestic, international and worldwide openings of all time.  The film has taken in more than $1.6 billion globally to become the third-highest grossing film in history.  Now fans can experience the thrill and awe when Jurassic World arrives on Digital HD on October 1, 2015 and on 3-D Blu-ray™, Blu-ray™, DVD and On Demand on October 20, 2015, from Universal Pictures Home Entertainment.  More than two decades since Steven Spielberg’s Jurassic Park was released, fans of the original films and new moviegoers alike can witness the story come full circle as the park that was only a promise comes to life.