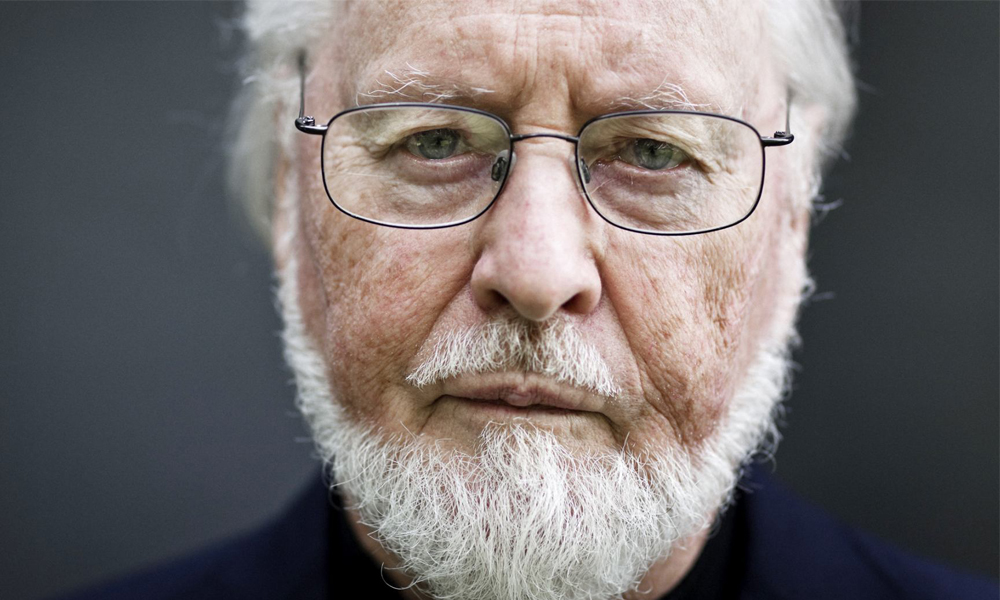 When it comes to the modern masters of movie scores, John Williams is first and foremost. He has literally defined an era with his contributions to Star Wars, Indiana Jones, Jurassic Park… you know the list, it goes on and on. When Varese Sarabande announced that they were to release “John Williams: Themes and Transcriptions for Piano” I was immediately intrigued. I have over 30 of the Maestro’s albums which encompass all the pre-mentioned works (over 3 albums alone for each title) but I also have the likes of Amazing Stories: The Mission, Harry Potter, Space Camp, and 1941. I’ll say what you are already thinking, what else do I need? Well here it is, sometimes, you just want to hear it a different way, even John Williams. I saw this as a cover album by the Italian pianist Simone Pedroni. I hoped it would be something different, it was.

Since we are genre site, I feel as it is best to start with Sci-Fi tracks included here. Thankfully, for me, they were also my favorites. “The Asteroid Field” (Track #11) is without a doubt one of my favorite pieces from The Empire Strikes Back. Which says a lot about that particular track considering how many great pieces Williams composed for first Star Wars sequel. Simone Pedroni paints a unique picture as he plays the ivory keys. Outside of this still completely recognizable rendition, I felt as I was hearing “The Asteroid Field” for the first time. Like I was sitting in a room with George Lucas with Williams playing it. It is a fantastic piece, which is why it is probably so heavily used in all subsequent Star Wars films advertising. What I also noticed is that Pedroni keeps the pace as feverish as Han Solo flying the Millennium Falcon through that asteroid field. It is the fastest track and the one, without the full orchestra mind you, that bears the most likeness to its original. 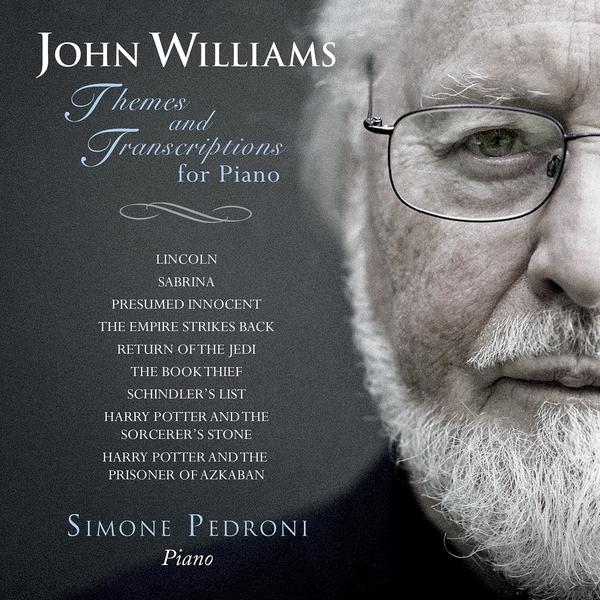 The only other Star Wars track here is “Luke & Leia” (Track #12) from Return of the Jedi. This is the soft music that accompanies the scene where Luke Skywalker reveals to Princess Leia that they are in fact, brother and sister. The scene is soft and gentle, despite the horrific revelation that comes with their lineage, but takes on a new type of sadness. Certainly, we had that final moment in Return of the Jedi where Leia pulls her brother back from the ghostly trio to join their friends. However, now, with the passing of Carrie Fisher, the track is extremely sad. Because we know that we’ll never see them together again.

There are seven tracks from two different Harry Potter scores included here. “Hedwig’s Flight” (Track #21) sounds very similar to that of the original orchestration. Yet it is the forbidding keys of Pedroni’s piano that bring a unique darkness to “Voldemort” (Track #22). The whole track now feels like a silent era horror film. As if Max Schreck is now playing the dark wizard. It will become a required Halloween track, I’m certain. “Hogwarts Forever” (Track #23) sounds more like a piano teacher playing the school’s theme, more than it ever did in the film. It has that unique charm and earnest dedication to it, that, if I may say, which was not present in the film. It is beyond charming and you will appreciate it on the levels I just mentioned.

As for the rest of “John Williams: Themes and Transcriptions for Piano” I have to say that I was presently surprised by all the tracks for Lincoln. I had never purchased the album, but after hearing these selections I know that I have missed out. Likewise, can be said of the tracks included here for The Book Thief. As for that one though, I will also have to see the movie too. If you are a fan of John Williams, and how can you not be, “Transcriptions for the Piano” is a real treat and an experience. You will not only be transported back to these films, but you feel as if you are hearing Williams’ music for the first time.