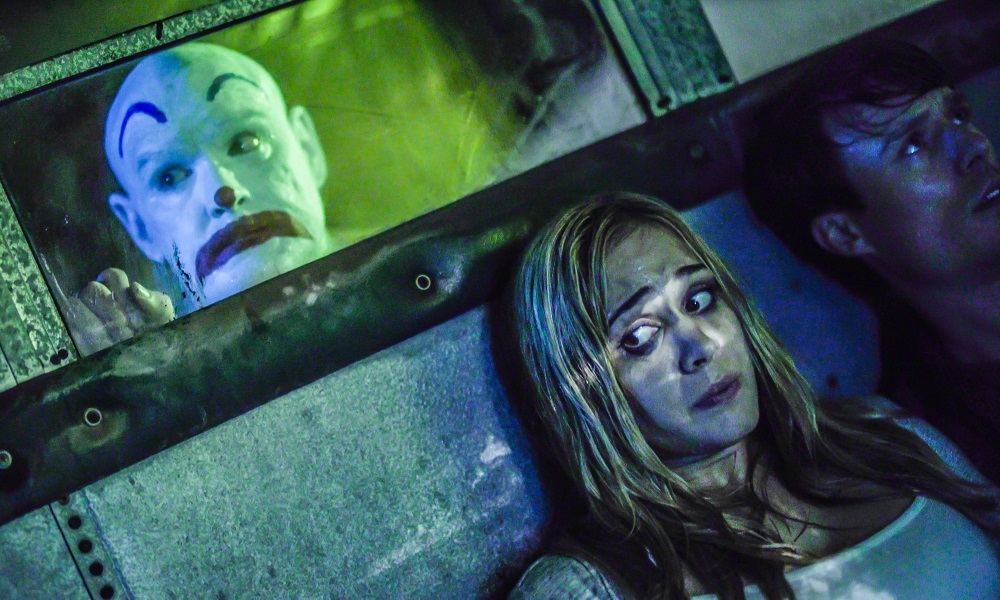 Clowntown, the wildly fun new 80’s style slasher is in theaters this week and on DVD and Video on Demand. Recently I sat down with one of the stars of the film, Lauren Elise who plays “Sarah” to talk about the film and her role.

Tim: Lauren, first off, Are you afraid of clowns yourself and if so did that give you any pause to hesitate in doing the film? 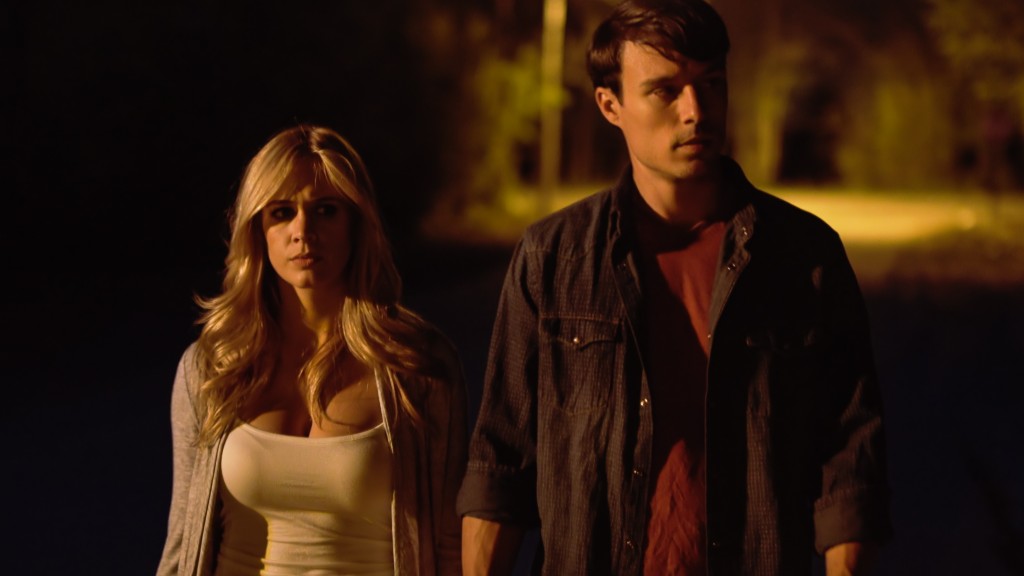 No, I am not afraid of clowns. I didn’t have that phobia growing up but I know a lot of people who are! However, I did suffer from a little PTSD after filming. The acting from the clowns was absolutely fantastic and now when I do see a clown I view them in a darker spotlight.

Tim: How did you become involved in the project?

Tim: How long did the film take to shoot?

Tim: I’ve always found films to be set in abandoned towns to be inherently terrifying. The uneasiness of “Where is everyone?” I thought that feeling came across very well in the film. Can you tell us a little bit about shooting this on location? 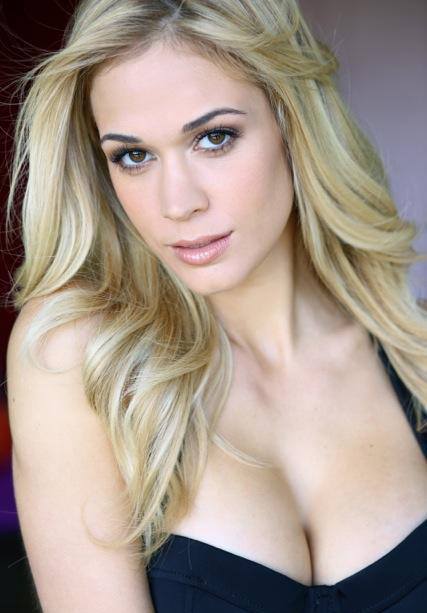 Laurne: While I’m sure studios can create full abandoned towns, we actually found a real one to film in. And it was so creepy! Walking through empty streets and looking throw cobwebbed Windows. There was truly a coldness in the air and real moments of hesitations before turning corners in this film.

Tim: What was the scariest that part you had to shoot?

Lauren: To me being inside the trailer home with Baseball Clown shattering windows and trying to tip our bus over was probably the most terrifying. I’m a little bit claustrophobic and being scared shitless doesn’t seem to appease it. Don’t get me wrong, we were all totally safe the whole time, but living in that moment and feeling true fear…That’s the most memorable.

Tim: Which of the “killer clowns” did you find the most terrifying?

Tim: Clowntown looked to be a very physically demanding film for the cast. You were running through the town streets, abandoned buildings, and junk yards, not to mention fighting with the clowns. What was the most physically challenging aspect for you?

Lauren: Finding the sturdiest bra for the job!

Tim: (Laughter) Yes I can see where that might be a challenge! Did you go through any special preparation or training?

Lauren: Besides testing my jumps in the aforementioned bra, the only preparation I did for the film was some stunt coordination a few hours before the scenes.

Tim: During the shoot did Director Tom Nagel throw anything at you that you were not expecting?

Lauren: Tom Nagel is an amazing director. We had great communication on and off set and I feel like we agreed on choices very well. He didn’t throw me any curve balls and I like that. Occasionally we would run scenes 100 different was for different takes, but we all had the same overall vision for the scenes and characters.

Tim Are you a fan of horror films in general? And if so, what are some of your favorites? 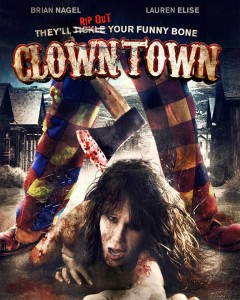 Lauren: I am a huge fan of horror-comedy. DALE AND TUCKER VS. EVIL is my all time favorite. I’ve probably watched it 100 times and I know the dialogue almost verbatim. 🙂 I also love love love Dracula. Especially Mel Brooks’ “Dracula Dead and Loving It” and “Young Frankenstein” those are my top 3!

Tim: If tagged with the title of “Scream Queen” would that be something you would embrace or disavow?

Lauren: I wouldn’t be mad at it. If it happens, let me know!

Tim: What’s on the horizon next for you? Tell us about some of your upcoming projects.

Lauren: I have a few upcoming projects to look out for! Created Equal being directed by Bill Duke, Depraved with Tom Sizemore, (a personal favorite because of the genre ‘horror comedy’) Attack of the Killer Donuts.

Tim: Lauren, thanks for taking a few minutes to talk with us today. I look forward to seeing your upcoming films!

Be sure to check out our review of Clowntown right here: Clowntown Review