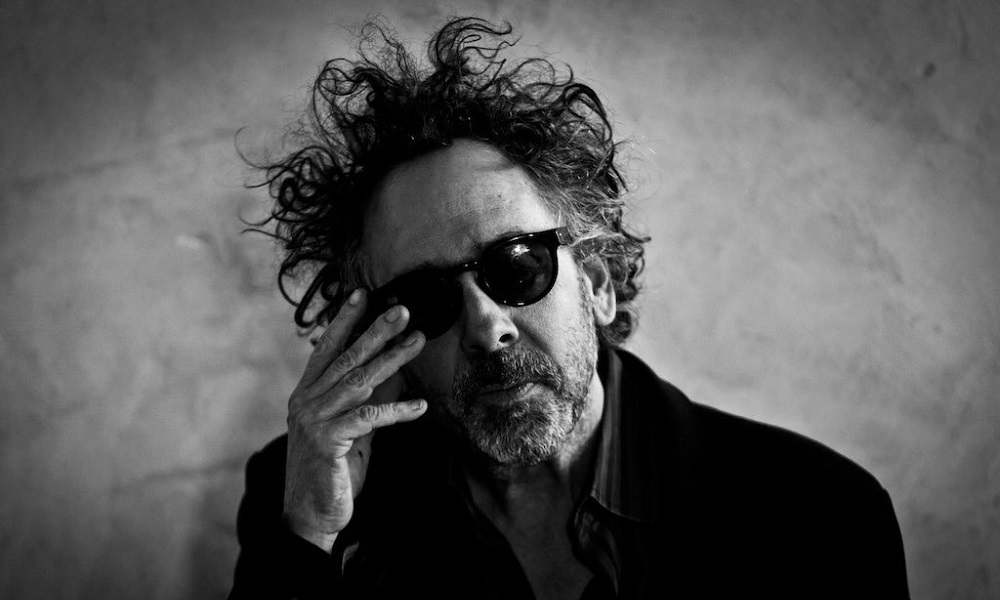 Tim Burton’s singular vision has become such an accepted part of pop culture, it’s easy to forget the impact he’s had. His works include the likes of Beetlejuice, Edward Scissorhands, Sleepy Hollow, Alice in Wonderland, and the 1989 Batman. He rejoins with Walt Disney to deliver a new live-action version of Dumbo, which opens Friday. He spoke to the press about the experience at a recent press conference.

Question: What was it about Dumbo that caught your eye? What did you see in this story?

Tim Burton: It’s the idea of a character that doesn’t quite fit into the world and how somebody with a disadvantage makes it an advantage. It just felt very close to the way I felt about things. It was just a very pure simple image: an elephant that flies. It had power. Like all the old Disney fables: that kind of simple symbolism for real emotions.  The old Disney movies had all those elements. They had joy and humor, but also sadness. Death. They talk about taboo subjects.

Q: What was the biggest challenge on this film?

TB: With this film, it’s the center. I had all these great actors, these amazing sets, Colleen [Atwood]’s costumes. The only thing missing is the main character. That’s a very, very unnerving thing to be going into. You know what you want. You know what you’re trying to go for. You can even see rough animation. But until it materializes, you just don’t know. All these people are suspending disbelief for everything to make the main character there, and believable. I think that was the biggest challenge. That was Edd [Osmond], who performed Dumbo He looked a weird insect. But he had this green suit on. Edd was amazing because he actually studied elephants and movements. Even though he looked like a weird insect. So we had help.

Q: What’s the appeal of the circus to you? What part of circuses appeals to you?

TB: None of it. It’s funny. I’ve made circus movies. But I never really liked the circus. I like the idea of it: that sort of concept when you’re a child. Running away to the circus. It’s just a phrase that sort of stuck with a lot of people. It’s not about the circus per se; it’s the idea of being with a bunch of other weird people who can’t get regular jobs. That kind of a person.

Q: You have a regular team for your films, both in front of and behind the camera. What draws you to a performer or an artist? What qualities do you look for?

TB: Dumbo takes place in a heightened reality. It’s a weird story about a weird family, so it was very special to me to work with people that I’ve worked with before. Working on a movie is like that – another way of running away to the circus – which is very beautiful and important. And the spirit of all of them really meant the world to me in terms of what the movie is and the spirit that they all put into it. And because it’s a weird little elephant, I had one thing in the back of my mind. All the people had to look kind of weird too.

One thought on “INTERVIEW: Tim Burton”