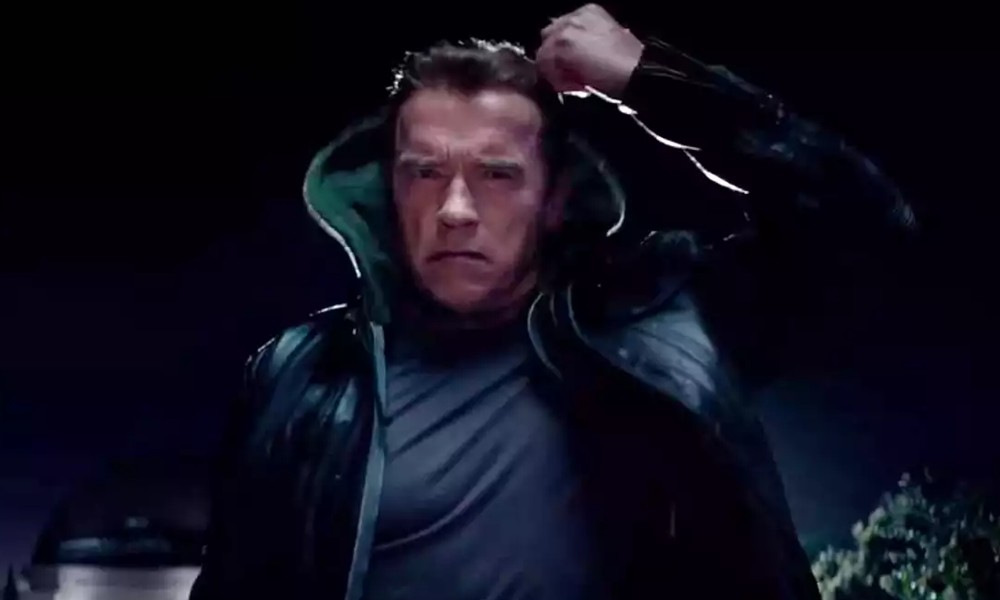 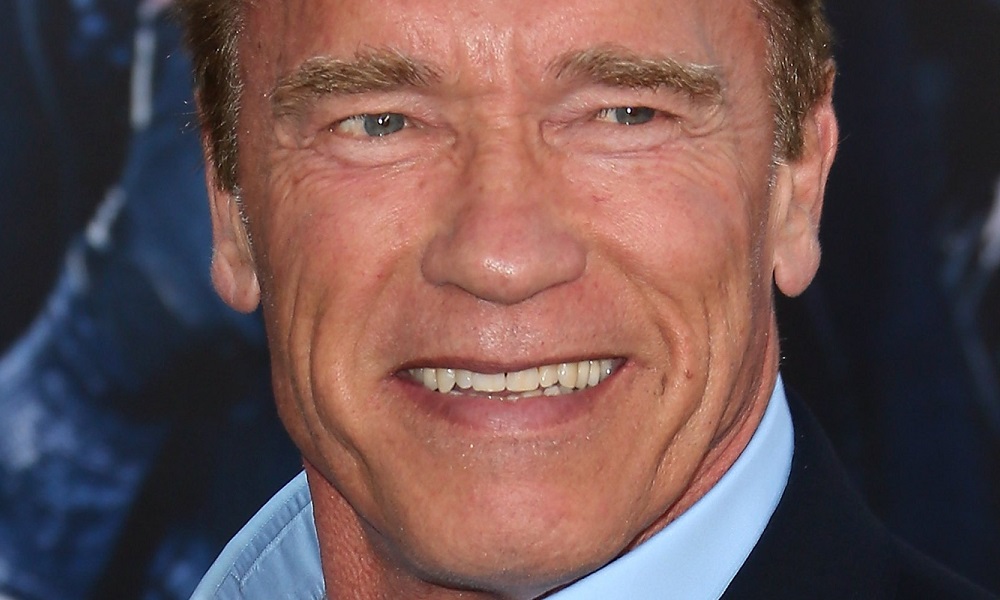 The iconic Arnold Schwarzenegger returns for the fifth time (well, the fourth time and change) to play the character that made him a superstar. Terminator: Genisys opened in theaters this week. The star sat down to talk to the press a short while ago, and the Sci-Fi Movie Page was lucky enough to be there.

Question: Do you agree that there’s always more story to tell in a sequel?

Arnold Schwarzenegger: It really depends so much on the writing. I think that some people are capable of making a sequel more special than the original, and we have seen that when Jim Cameron outdid himself with the sequel. And since then we have been trying to outdo that, not always successfully but that was always the attempt. This time I think Alan Taylor and the writers and the producers have done an extraordinary job, to really live up to that standard of Terminator 2 again.

Q: Can you take us back to the moment when you first became involved in the Terminator franchise?

AS: I was approached to play Kyle Reese, by Mike Medavoy. He said, we have this great project with Hamdell and Orion, and it’s a, you know, kind of an action flick. Kind of low budget. James Cameron, you probably have not heard of him, but he has done one movie before, some little movie, so this is his second movie, and you know, as far as we are concerned, O.J. Simpson is going to play the Terminator. And I said, wow, that’s great. Let me get the script. And I got the script, I read it, and it was a really great script. Then I met James Cameron, and during the lunch with him and with John Daly, I started talking more and more about Terminator and how whoever plays him has to train and how he has to prepare for this part, and how he has to act like a machine and how he has to disassemble, and put together guns blindfolded and how he has to practice shooting, and you shouldn’t blink, you know, and on and on and on.

So the whole lunch went like that. And then in the end James Cameron said, “So why are you wanting to play Reese? You should be the Terminator.” And I said, “No, no, no.” I said, “Look, the Terminator only has 27 lines! I don’t want to go backwards with my career here, you know. I like Kyle Reese, and he really says a lot and he’s the hero, you know, and I just started out being kind of like the leading man and being the hero in the Conan movie, so I want to continue on like that.”

And he says, “No, but the most memorable character really will be the Terminator. The way I shoot it is this way, and this way,” and he explained it, the whole thing. And he says, “You should be the Terminator, and I will make sure that you don’t have to think about, you know, the villain’s aspect. Everyone is going to think that he’s a hero anyway because he’s going to do cool things.”

He talked me into it basically, so I said, “All right, forget about Kyle Reese. I’m going to be the Terminator.”

And it was a small project, with Gale Anne Hurd being the producer, and we went out and shot it six weeks, seven weeks, and really the cheap way. Then it came out, and what was supposed to be kind of a little B-movie ended up one of the 10 Best Movies of the year for Time Magazine. So all this great stuff started happening which no one of us knew would happen.

Q: How has your approach to the character changed over all these years, especially since in the first one it started off kind of like a sci-fi horror movie?

AS: Well, in Terminator 1, it was very clear that they are just machines that destroy human beings, and anything that was in the way, you know, I will wipe out. My mission was to protect the machines, and to find Sarah Connor and to basically be successful with my mission. In this movie, my Terminator has been around for a longer period of time. He has already adopted certain human behaviors, subtle. And so from an acting point of view, you have to be really work hard to get that across, that he has human behaviors and he does have certain feelings. It also creates great comic relief when the Terminator tries very hard to be like a human and he fails miserably.

Q: What’s your thought about aging onscreen like this?

AS: I thought that, again, the writers came up with really a great way of – an organic way to show the aging of the Terminator, My hair turns gray and I age and stuff like that, and so this was a wonderful way of explaining how the Terminator ages, how the flesh ages, but the skeleton underneath is still the same, the same size and everything like this. As a matter of fact, Alan Taylor asked me to gain 10 pounds in order to have the same size as the skeleton always had in 1984. So I gained that weight, trained twice as hard, trained heavier and stuff, really, to get more muscle size and so on, to keep that same frame and wear the same sized clothing and all this stuff. But other than that, I aged. And I thought that that concept and the way it was written was really terrific. This way we don’t pretend that I’m still the guy I was thirty years ago. And so that worked really well. I myself don’t feel any older, you know, so I think because I’ve stayed in shape and I exercise every day. So when I started the movie, you know, I did the prepping two months before, I worked with the stunt coordinators. I worked with the director, and with the special effects people and with everybody, and we exercised and trained for it, so that we could do the movie. I was delighted to be able to do the movie without getting exhausted or feeling old or tired or anything like this. I felt I was in great shape and I felt really young.