Inside Out – Movie review 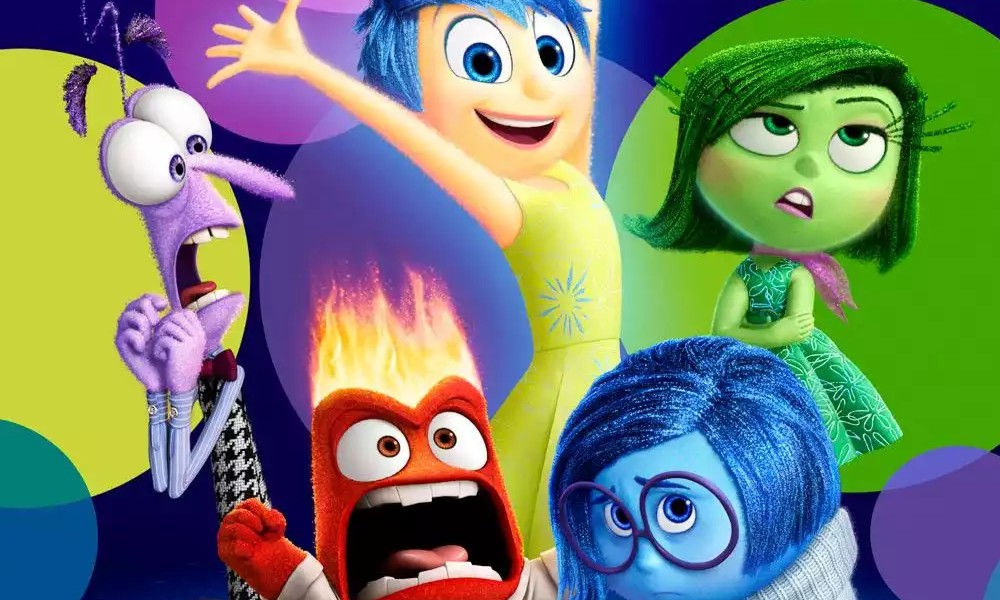 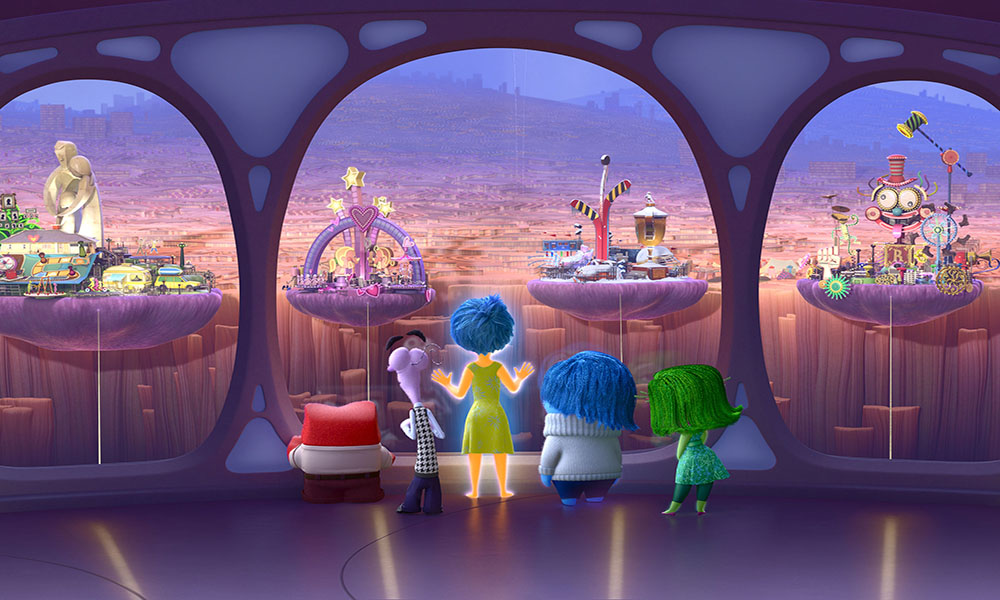 Welcome back Pixar! We say that as if the studio really left us and of course they haven’t. But their last few films, while respectable, lost a significant amount of the magic that made them one of the most beloved production companies in movie history. Whatever unique spark they held seemed to transfer over to Disney, creating the likes of Frozen and Wreck-It Ralph while Pixar responded with palpable steps down like Brave, Cars 2 and Monsters University. Those three weren’t bad, or even mediocre (well, okay, Cars 2), but we’d grown so used to masterpiece after masterpiece from them that the merely decent felt like a big step down.

That is, until Inside Out arrived to remind us all how it’s supposed to be and return the studio to the high-water mark it once enjoyed. It arrives more as a relief than a revelation, though it’s no less welcome for that. And of course, it succeeds by employing the deceptively simple formula that the studio first rode to greatness: find an elegant concept, focus all your energy into developing the best script possible out of it, and let the visual concepts take shape in the interim. It works better here than it has since Toy Story 3, vaulting inside Out into the ranks of the studio’s elite and reminding us all what we’ve been missing.

As usual, the film’s high concept belies the complexity lying beneath the surface. As the ad campaign promises, it introduces us to the voices inside a little girl’s head: Joy (voiced by Amy Poehler), Sadness (voiced by Phyllis Smith), Fear (voiced by Bill Hader), Anger (voiced by Lewis Black) and Disgust (voiced by Mindy Kaling), all delivering emotions for eleven-year-old Riley (voiced by Kaitlyn Dias) who moves with her parents from rural Minnesota to San Francisco. Joy’s been running the show for a long time now and pretty pleased with the results. Under her direction, Riley’s turned into a pretty great kid. But the move causes some bumps and when the girl’s core memories get lost in the wilds of her brain, Joy has to retrieve it… taking a semi-willing Sadness in tow.

The resulting mayhem comes across as unusual mood swings in the real world, as Anger, Fear and Disgust try to compensate and their former leader travels through Riley’s flights of fancy, dreams and an annoying commercial jingle that keeps popping up… all in an effort to get back to the control room. A journey across the landscape of the brain sounds absurdly simple, and yet the concepts here feel so fresh and original that they elevate the film to the level of genius.

Directors Pete Docter (whose previous film Up may still be the best thing the studio ever produced) and Ronaldo Del Carmen follow the steps of the Hero’s Journey quite closely, but find fun new wrinkles by quite literally making them a part of our psychology. So Joy gets timely help from Riley’s forgotten imaginary friend (voiced by Richard Kind) for instance, and has to avoid a monstrous clown that’s been feeding her nightmares since an early birthday party went horribly, horribly wrong. We’ve seen so many manifestations of our fears, our insecurities, our passions and our abilities in countless stories of this nature, but looking at them in solely internal terms returns them to their roots in ways unseen before now.

It also demonstrates a lot of wisdom about a well-balanced emotional state and why we need to shade our pleasures in life with ostensibly darker feelings. As you may have noticed, Joy is the only 100% positive emotion in Riley’s repertoire, and she operates by keeping a tight rein on the other four. Sadness, in particular, spends a lot of time standing in the corner, keeping Riley happy by staying out of the way, but stunting her emotional growth by not participating. The eventual crisis makes Joy realize the value of those other emotions, while quietly reminding the audience that we need to let them out every now and then if we want to keep our mental balance.

All that comes on top of Pixar’s sorely missed storytelling skills, well-oiled with humor of both the adult and wee-one variety, and presenting a rollicking good time for those who don’t need more than smartly delivered entertainment. In all fairness, they never strayed embarrassingly far from that point. But going from great to good is still a step in the wrong direction, a step which Inside Out gloriously corrects. Take is as a bit of summer fun or something with a little more teeth. Either way, it still feels like an old friend returning home.  We’re sorry we ever doubted you guys. It’s really great to have you back.

3 thought on “Inside Out – Movie review”