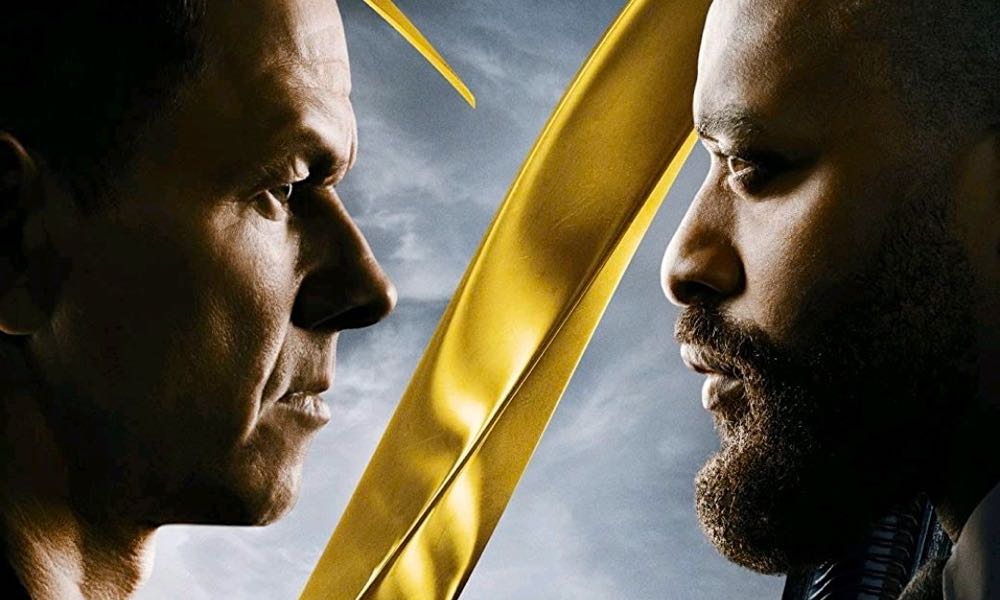 Does Infinite, Netflix’s new sctioner, suffer because it got released into such a crowded field? Probably. It’s no secret that competition is much stiffer in this new post-cable, streaming world than it was just a year or two ago. These days, every other movie that is released is an actioner with some science fiction premise attached. The movie studios figured out that we like noisy and lively genres, so we are constantly inundated by films like these lately. Everybody in the business knows that Fast And Furious is the world’s number one movie franchise and nearing its end. In response, every studio on the planet is doing its best to create the next big thing. Unfortunately, this leads to ideas that weren’t developed enough or worthy of our enthusiasm to get made into movies anyway. A lot of these films are, in a way, symptoms of our times.

I’m not saying this movie is one of those, but there is room for improvement, which could say about most movies ever made. Add to that that audiences are far more sophisticated these days, making them fussier and more demanding about the quality and content. Every time a studio makes another one of these movies, they try to outdo the last one, with more explosions, gunplay, higher body counts, and bigger, more spectacular stunts. After being constantly exposed to this stuff, it’s bound to wear thin. Sometimes the story or writing is completely overlooked. It’s hard to believe, but professionals still sometimes forget that no matter how slick the visuals are, a film is not nearly as enjoyable without a worthwhile story.

There are lots of apparent influences at work in this film. A stylish visit to a posh casino setting is strongly reminiscent of both The Matrix and multiple James Bond films, something I am still not sure if the film’s creators did intentionally or not. In addition, the film’s narrative and the chief premise is like a new take on The Highlander; this time around, as we learn after the lengthy exposition, the immortals do die and sometimes do not remember who they were initially or maybe never.

Not familiar with this title yet? Infinite is a 2021 American science fiction action film directed by Antoine Fuqua. Ian Shorr wrote the screenplay based on a story by Todd Stein, based on D. Eric Maikranz’s 2009 novel The Reincarnationist Papers. The film features Mark Wahlberg, an almost unrecognizable Chiwetel Ejiofor, Sophie Cookson, Jason Mantzoukas, Rupert Friend, Toby Jones, and Dylan O’Brien. Chiwetel, who I did not recognize at first because he looks much older and is bald in this. He deserves mention for being a delightfully evil and suitably menacing and dark villain in this. What’s a movie like this without a thoroughly enjoyable bad guy?

The cast, in general, does an adequate job in this, helping to enhance the action-packed thriller that still somehow falls short of greatness. Infinite is pretty good in parts, even amusing, but it’s not the modern action classic they were hoping to achieve. Ironically amidst all the killing and mayhem, Infinite has an optimistic message about hope and faith. Ultimately, how much you enjoy this film may depend on how much you like Wahlberg. Tip: Be sure and stick around for the over-the-top final fight scene – it’s worth the wait. They saved the best for last.