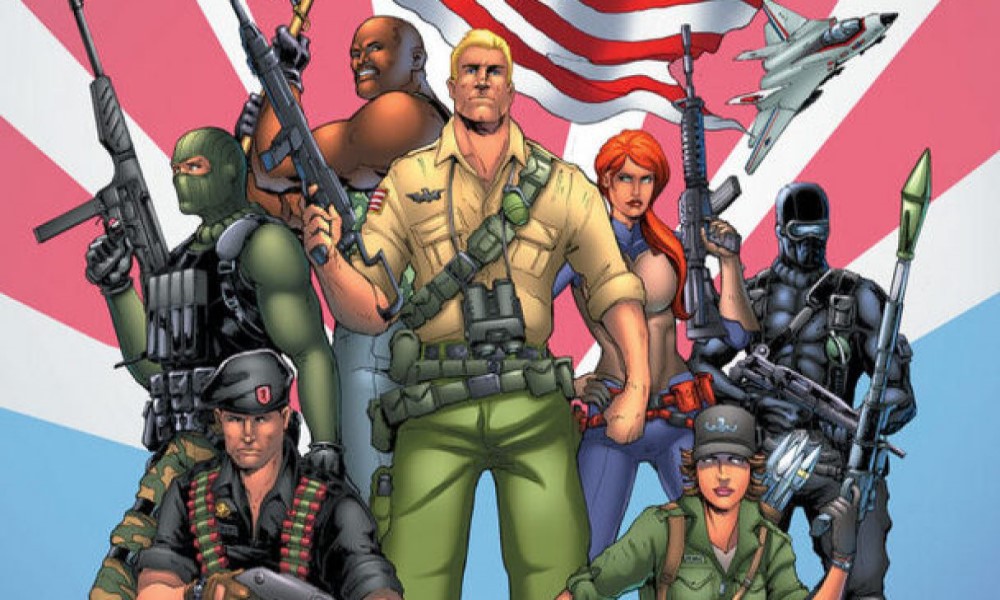 It has not been a good few months for IDW, the 5th biggest American comic book publisher. In September 2021, Disney and Lucasfilm withdrew the publisher’s licenses for their Marvel and Star Wars all-ages lines. Now, it has been announced that after 17 years at IDW, Hasbro has pulled the licenses for Transformers and G.I. Joe, arguably the publishers two most important lines. No word on where the properties will be moving to but reports are that Walking Dead creator Robert Kirkman is negotiating with Hasbro for his Skybound imprint. 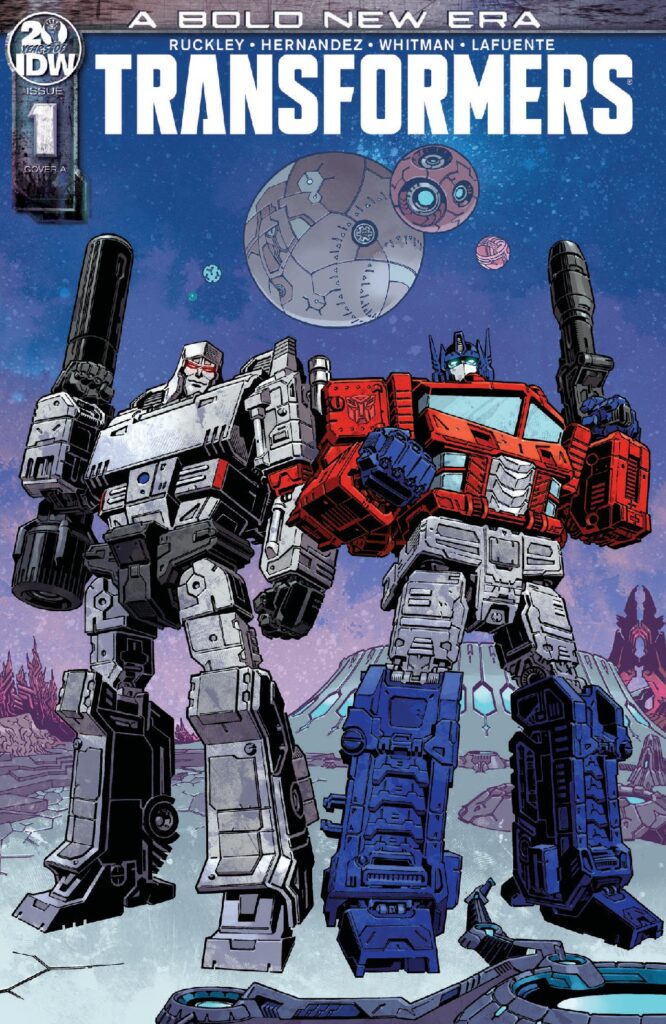 While IDW will retain the rights to publish comics based on the toy manufacturer’s popular My Little Pony and Dungeons & Dragons franchises, this is a major blow to the publisher. Industry insiders have speculated that IDW’s recent editorial decisions in injecting woke identity politics into the franchises, along with the downturn in sales from core fans, was certainly a factor in Hasbro’s decision.

Among examples of this was the gender swapping of long established G.I. Joe characters and retconning the female Transformer character Arcee as a transgender transformer who was forged as a male which did not matcher her spark…I’m not sure how robots can be transgender but clearly IDW wanted to make sure they checked all the woke boxes.

And then there was disgraced G.I. Joe writer, the incredibly creepy Aubrey Sitterson who attacked people remembering the horror of the 9/11 terrorist attacks with a truly vile and repellent post in September 2017:

Sitterson seems to have forgotten that New York was not the only city to be attacked on that day and that the attacks were felt by ALL Americans…not just petulant, loud-mouthed little pricks. Hasbro immediately Sitterson’s upcoming G.I. Joe series Scarlett’s Strike Force before the first issue was even released. He would later double down on his tweet and attempt to play the victim.

The backlash by fans was swift and fierce as fans and retail outlets canceled their orders and YoJoe.com, the biggest G.I. Joe website, refused to promote anything from IDW so long as Sitterson remained involved in the franchise. Sitterson would be fired by IDW in December 2017.