I Am Legend (2007): A Flawed Modern Classic That’s Still Better Than The Others 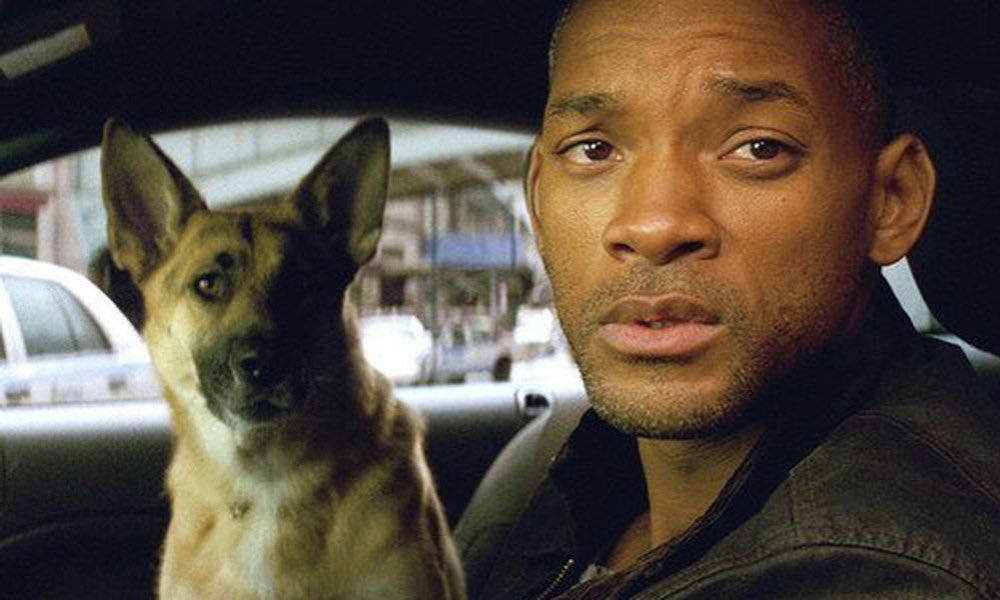 Richard Matheson’s classic novel gets based on combining a couple of basic ideas that we are all familiar with (a) that sometimes the cure is worse than the disease, and (b) how we react in a time of change that seems to threaten our way of life. These basic concepts are at the heart of this seminal work that gave rise to a whole new sub-genre of science fiction based on biological elements that affect our species in fundamental ways.

I Am Legend is a 1954 post-apocalyptic, science fiction/horror novel by American writer Richard Matheson that was influential in the modern development of zombie and vampire literature and popularized the worldwide concept of an apocalypse due to disease. The novel was a success and got adapted into three films, all of which have different interpretations of the source material, especially regarding the pandemic victims that change the world. The novel also gets credit as the inspiration behind Night of the Living Dead (1968).

These three adaptations all juggle different elements of the original story in different ways. Because of when they got made, they have different sensibilities and approaches that reflect the period of their creation. In chronological order, are, The Last Man on Earth (1964) featuring Vincent Price and made in Italy, this is a more melodramatic interpretation, which has achieved cult classic status. The Omega Man (1971), featuring Charlton Heston in another classic cult interpretation, is a not-too-subtle paranoid warning that emphasizes the threat of social change the disease victims represent. In this version of the story, they get portrayed as a cult of murderous anti-science hippies determined to wipe out any vestiges of the past that created them.

The third film. titled the same as the novel that inspired it, is I Am Legend (2007), featuring Will Smith in a memorable, nuanced tour de force portrayal of the novel’s main protagonist Robert Neville. This most recent version is the first big-budget attempt to bring the classic story to the big screen and is easily the most cinematic of the three. I Am Legend, although flawed, due to bad choices regarding the use of CGI and a narrative that begins to unravel towards the end, emerges as the most palatable version, partially due to its more recent vintage and more modern sensibilities. This film also features one of the best performances on screen by a dog in recent memory.

Directed by Francis Lawrence, the film stars Will Smith as US Army virologist Robert Neville. The story, this time, is set in New York City after a virus, created to cure cancer, has wiped out most of humanity, leaving Neville as the last human in New York, other than nocturnal mutants. Neville is immune to the virus, and he works to develop a cure while defending himself against the hostile creatures in the vicinity.

Part of the controversy surrounding this film revolves around the movie’s ending, of which there are two the original ending and a director’s ending that are radically different. In the original version, Neville finds a cure but ends up sacrificing himself to so it can get shared with a colony of survivors outside the city. In the ‘directors’ cut, the story gets resolved more peacefully, and Neville survives to share the cure himself with other survivors outside the city. I am not sure if there is an ending I prefer. The one in which Neville dies is way more dramatic. But the alternative is way more hopeful, and hopeful is always a good thing.

One thought on “I Am Legend (2007): A Flawed Modern Classic That’s Still Better Than The Others”