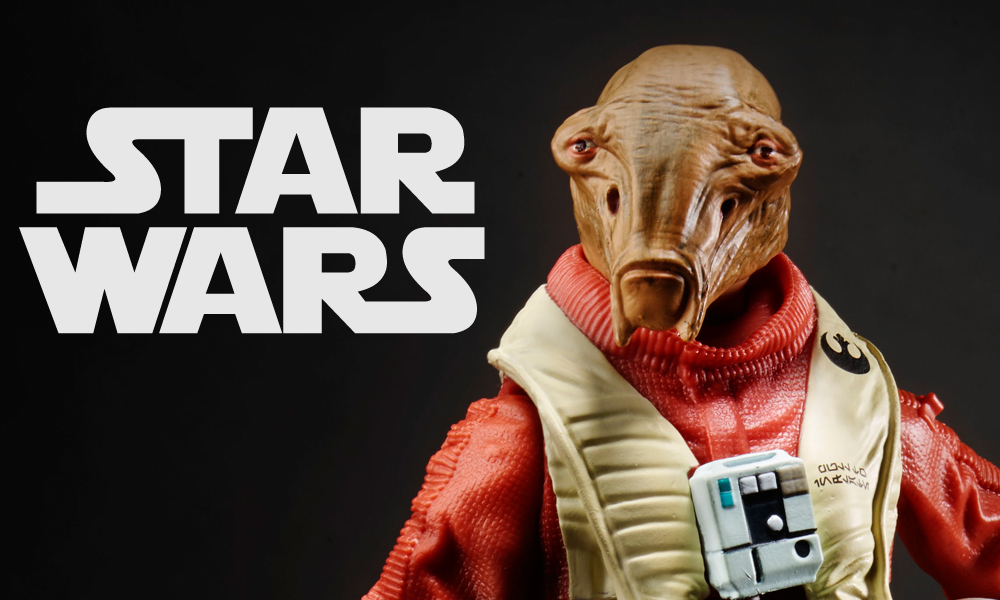 “Twas the Night Before… Party” is Hasbro’s annual event that happens the night before the New York Comic Con. It is here that they unveil new toys from their 2016 (and late 2015) product lines. We are thrilled that the majority of these reveals are new Star Wars Black Series figures from The Force Awakens. Stay tuned as several more images are said to appear throughout the convention! Check the first wave out below.STAR WARS: THE FORCE AWAKENS Black Series Figures:
General Hux 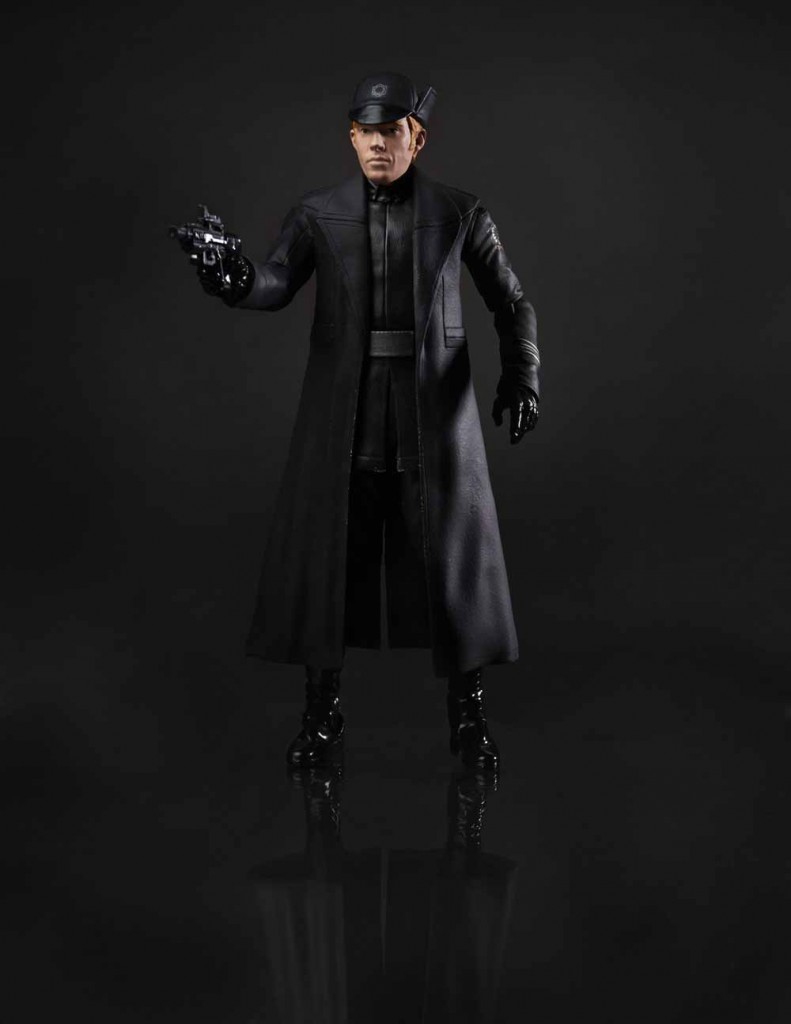 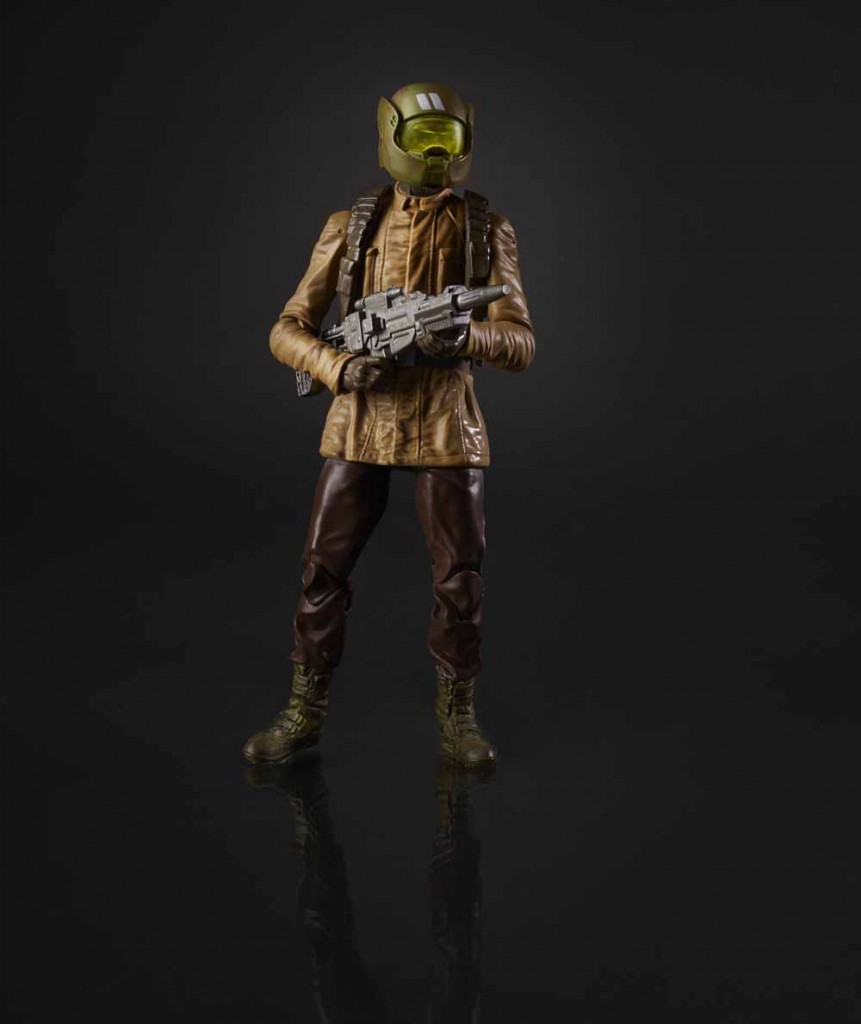 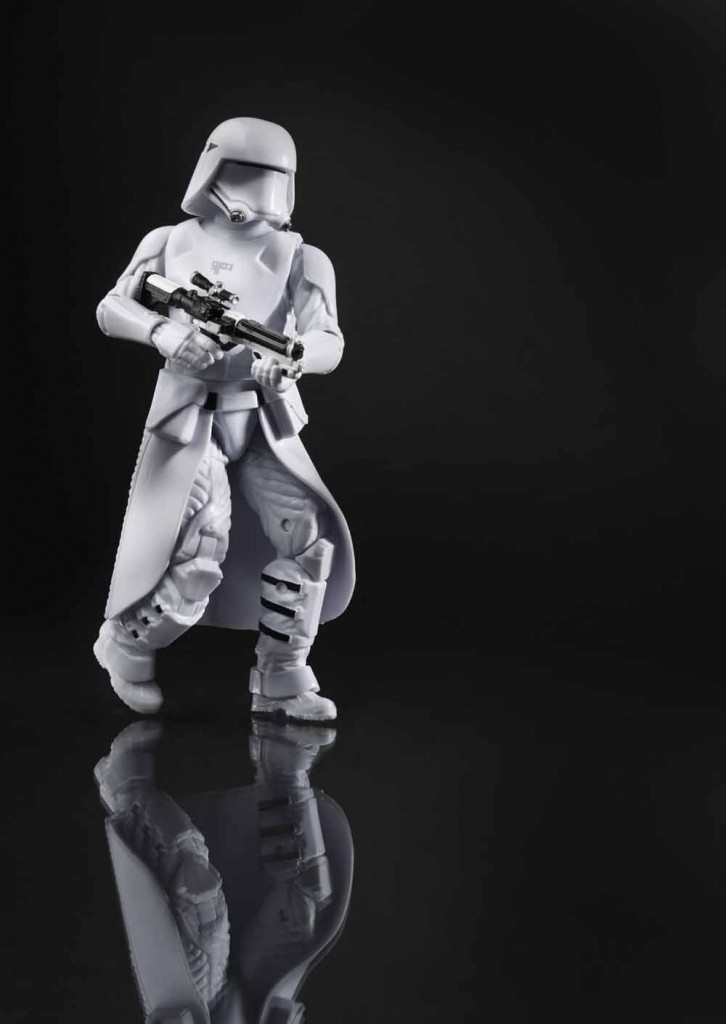 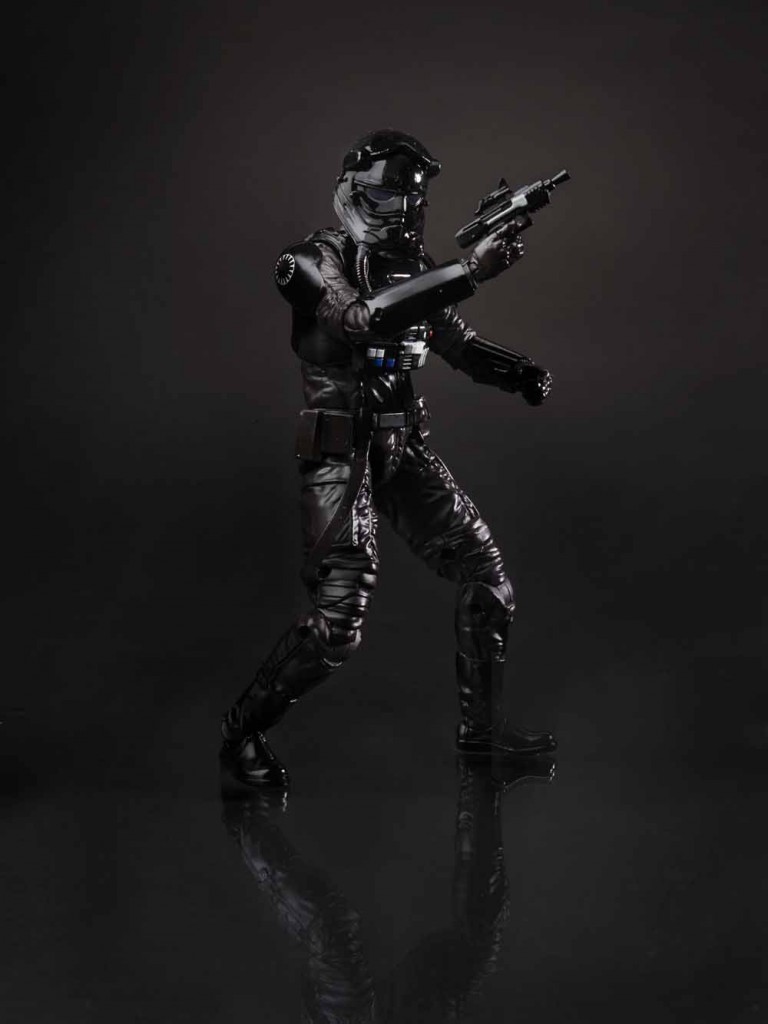 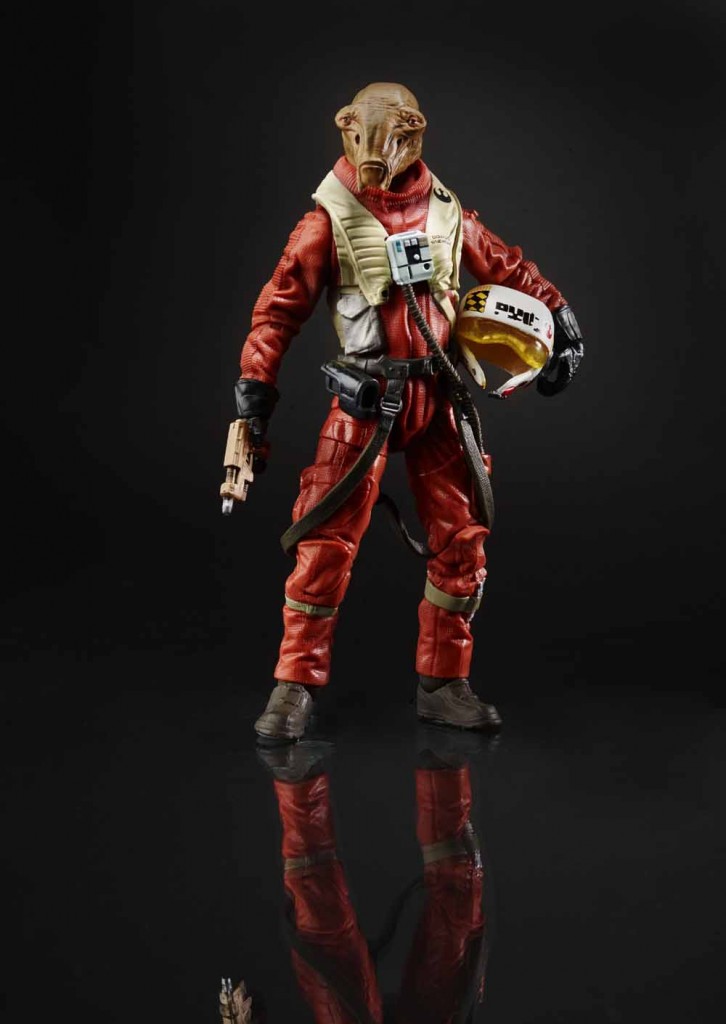 The following image was taken by Mitchel A. Hallock (from The Terrific Con) at the event last night.
Han Solo 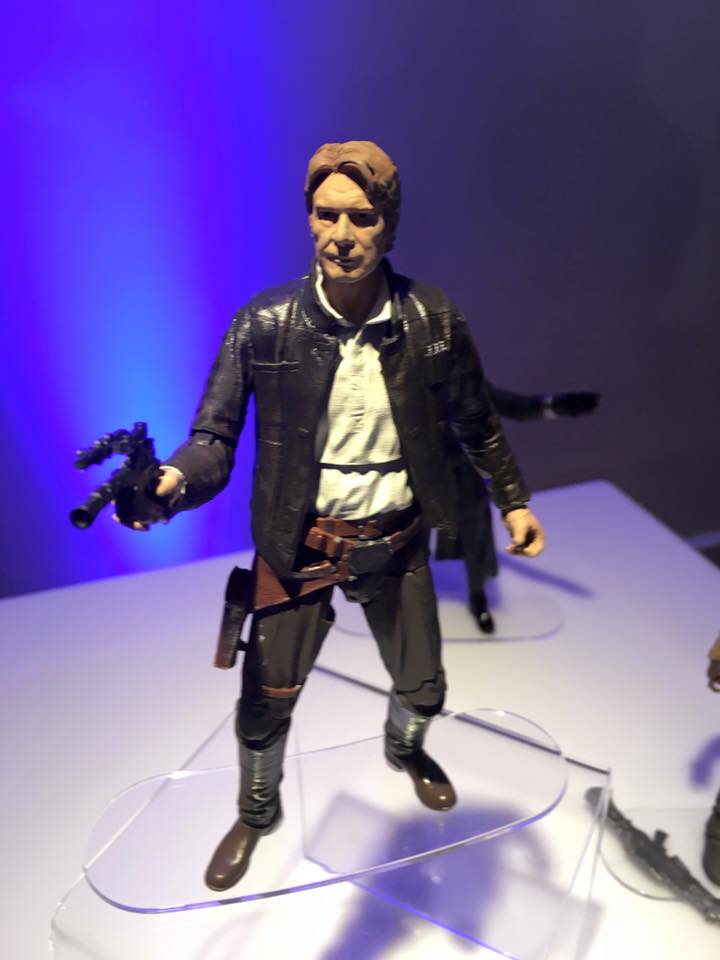