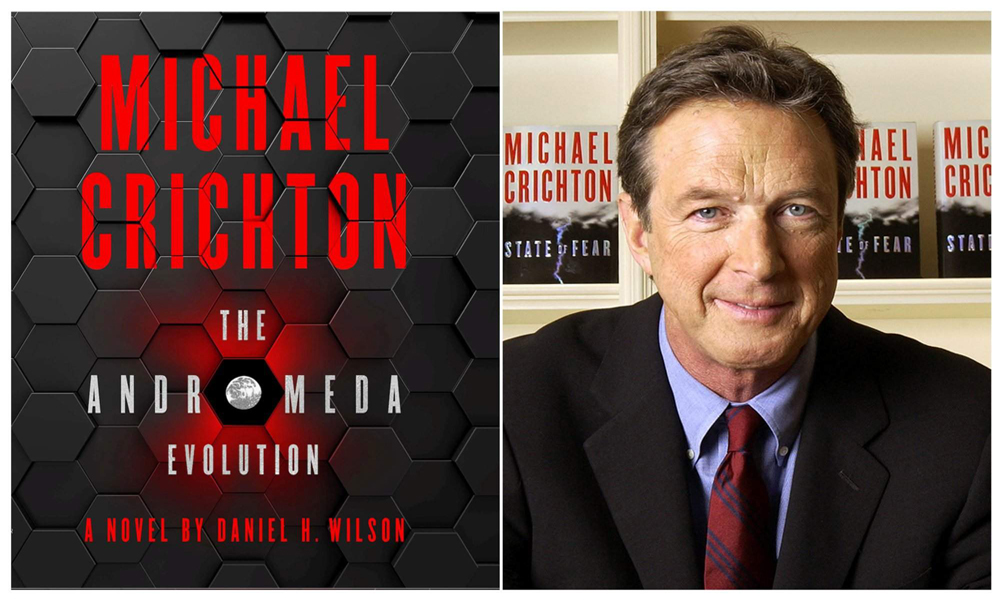 HarperCollins Publishers is thrilled to announce the publication of THE ANDROMEDA EVOLUTION, the sequel to Michael Crichton’s groundbreaking techno-thriller, THE ANDROMEDA STRAIN. The novel, a collaboration between CrichtonSun LLC and bestselling sci-fi author Daniel H. Wilson, will be published on November 12, 2019 by Harper US, UK and Australia simultaneously. 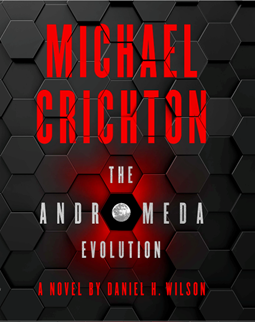 On the 50th Anniversary of THE ANDROMEDA STRAIN, the novel that made Michael Crichton a household name — and spawned a new genre, the technothriller — the threat returns, in a gripping sequel that is terrifyingly realistic and resonant of the original.

“It’s hard to believe that half a century has passed since the publication of THE ANDROMEDA STRAIN, particularly as the fears at the book’s core remain in the forefront of our collective consciousness; the title itself has become part of our culture – a shorthand for any global pandemic. Harper could not be more excited to publish the continuation to the book that launched Michael Crichton’s career,” said Harper President & Publisher Jonathan Burnham.

“Michael’s first benchmark novel, THE ANDROMEDA STRAIN, was ahead of its time in both subject matter and how it was presented to the reader,” said Sherri Crichton, CEO, CrichtonSun LLC. “It’s exciting to be shining a spotlight on the world that Michael so brilliantly created and to collaborate with Daniel Wilson. This novel is for Crichton fans; it’s a celebration of Michael’s universe and a way to introduce him to new generations, and to those discovering his worlds for the first time.”

“As a lifelong fan of Michael Crichton, it’s been an unbelievable honor to revisit the iconic world that he created and to continue this adventure,” said Wilson. “It’s a testament to Crichton’s genius that the originality of The Andromeda Strain is just as exciting and relatable now as it was on the day it was first published.”