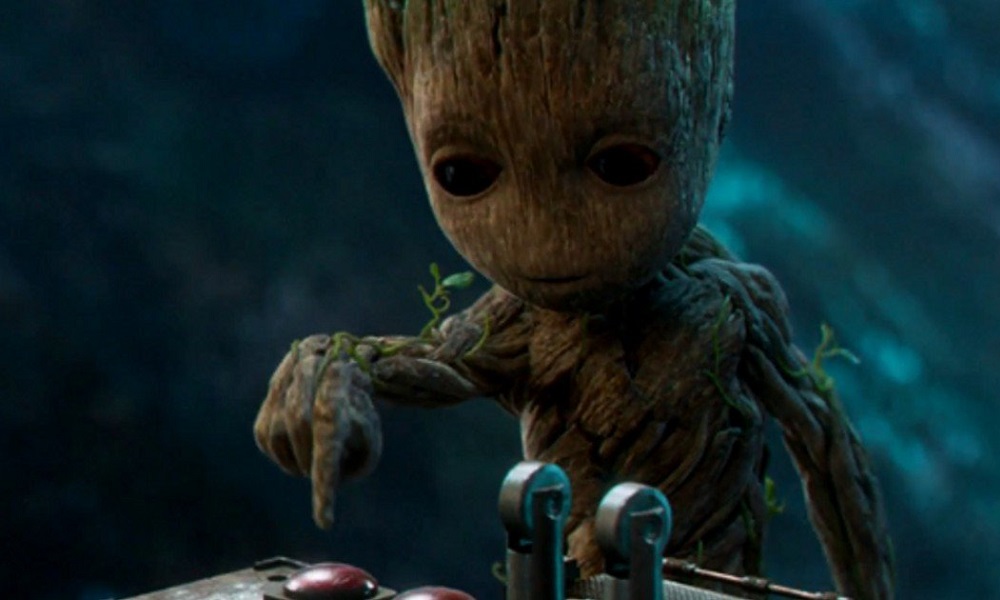 The development of the MCU as a franchise remains as fascinating as the movies themselves, and we can learn a lot just by watching how it course-corrects in the face of inevitable challenges. One of the most pertinent behind-the-the-scenes developments on that front concerned a showdown between Marvel’s so-called “brain trust” and MCU guru Kevin Feige, who wanted more influence over the movies’ content. The concern was that the franchise would grow too homogenized in the effort to protect a possibly unprecedented cash cow from freaking out more casual audience members. Edgar Wright’s departure from Ant-Man and the stories of Joss Whedon’s treatment on the second Avengers movie speak to the problems this created.

The shake-up resulted in the brain trust dissolving in September, 2015 and Feige reporting directly to Disney chairman Alan Horn. It remained to be seen whether Feige – a hard-core Marvel nut with an investment in the characters that goes beyond the financial – could use the change to halt the slow drift into cookie-cutter territory for an impossibly complex franchise (numbering 15 movies and counting).

Why does this bear repeating now? Because Guardians of the Galaxy Vol. 2 is perhaps the best evidence yet of how well he’s succeeding. The first movie, directed by James Gunn and featuring one of the more obscure teams in the Marvel canon, gave us proof positive of the MCU’s Midas touch at the box office… and yet it didn’t go quite as far as it might have dared. It provided a wealth of great out-there characters, as well as the irresistible premise that the scruffy band of misfits trying to save the universe were really just a gaggle of assholes. And yet you could feel it pulling its punches when it really needed to push the envelope: settling for standard-issue space opera, when it had the potential to go completely bonkers in the best possible way.

What a difference three years makes. Gunn returns for the helm of the sequel, but with Feige apparently free to call the shots more clearly, this Guardians finally hits the gloriously ridiculous extremes that the first adventure never quite reached. That’s cause for celebration above and beyond the movie itself: it bodes extremely well for the long-term health of the entire franchise.

The gist of the story involves the usual themes: family (both by bloodline and by choice), friendship, and how the line between good guys and bad guys doesn’t mean quite as much as we thought it did out here in the wilds of space. Getting more specific than that means revealing some major spoilers, though YES, Star-Lord (Chris Pratt) finally meets his dad (Kurt Russell), and supporting figures like Nebula (Karen Gillan) and Yondu (Michael Rooker) need to figure out whether they stand with the Guardians or not. And of course there’s another terrible threat to the universe (slicker than normal) that only these jokers can stop.

The predictable nature of the arc gives Gunn multiple opportunities to grab a wild thread and run with it: both in concept and in execution. Hence, we’re treated to bits of zaniness such as characters’ faces distorting like Tex Avery cartoons as they pass through a rapid succession of wormnholes, and gratuitous references to David Hasselhoff that actually hold relevance to the plot. Guardians of the Galaxy Vol. 2 also goes full Kirby with the visuals: something mastered during the first film, but taken in a number of unexpected directions here.

It makes for a heck of a follow-up: at once more personal and more ambitious than the first movie, with a greater commitment to what these characters can be and a willingness to find increasingly outlandish ways to illuminate this funky corner of the MCU. It thrives the same way its predecessor did: with focus on the characters first. Star-Lord’s man-child routine becomes more touching here than one might expect: less an overgrown little boy than someone committed to retaining his sense of wonder in the face of serious trouble. That reverberates through cast members old and new alike, and the personal stories between them become much more than just spaces to take a breath between all the bells and whistles. The MCU’s magic bullet – its characters – hold the line admirably

Even more impressively, it does so without getting bogged down in the larger storyline to which it belongs. It steers away from unresolved plot threads and promises of future great movies in favor of taking care of business in the here and now, and while the first Guardians of the Galaxy is required viewing, you can comfortably skip the rest of the MCU saga without feeling like you missed anything. While it does lay down some threads for Infinity War, it does so subtly and never at the expense of the film we actually paid to see. (Of the five vaunted post-credits cookies, only two refer to possible upcoming movies, and then only in the softest and most benign ways.)

Marvel perfected this style of storytelling for decades with its comics, and Feige clearly understands how to translate it onto film. Guardians of the Galaxy, Vol. 2 marks the best example yet of how that should work: taking the reinvigorated momentum from Doctor Strange and pushing forwards into something fresh and exciting. This entry delivers without cheating its paying audience with deferred gratification. The journey matters far more than the destination: a fact that we can easily forget about in our scoop-heavy media atmosphere, but which Guardians of the Galaxy, Vol. 2 is too smart to lose track of.