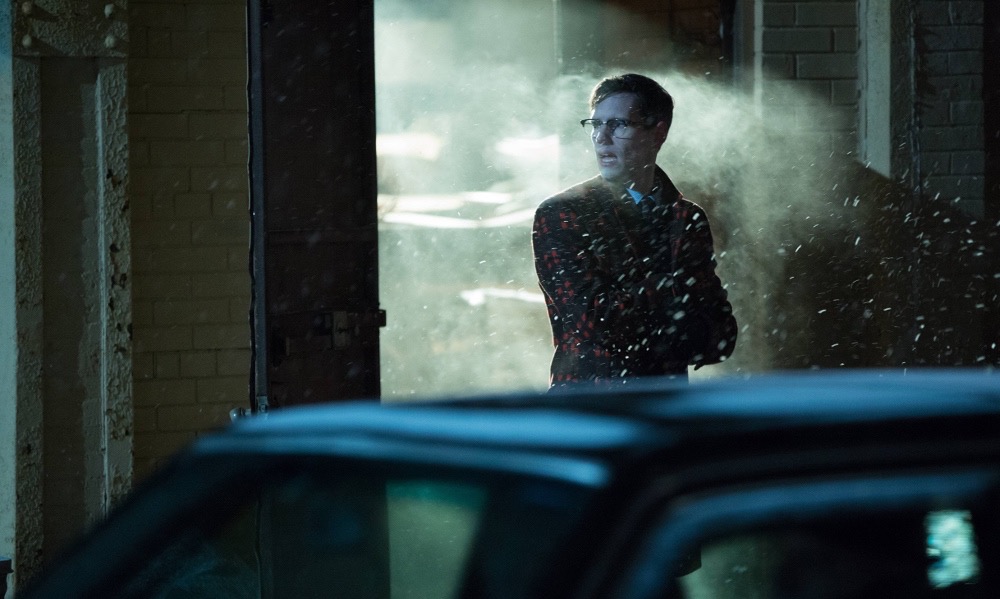 Like I said an eventful episode, full of activity and abrupt changes in fortune for some of the major characters involved in the story of this grim city we love.This episode served to show off some of the best this series has to offer in a really well-written story. This is one of the best episodes of this series since before the Mr. Freeze story arc. Things are looking good for a strong finish to season two, and I feel certain there are some startling surprises in store before the season ends. [review]

21 thought on “Gotham Review: Into The Woods”