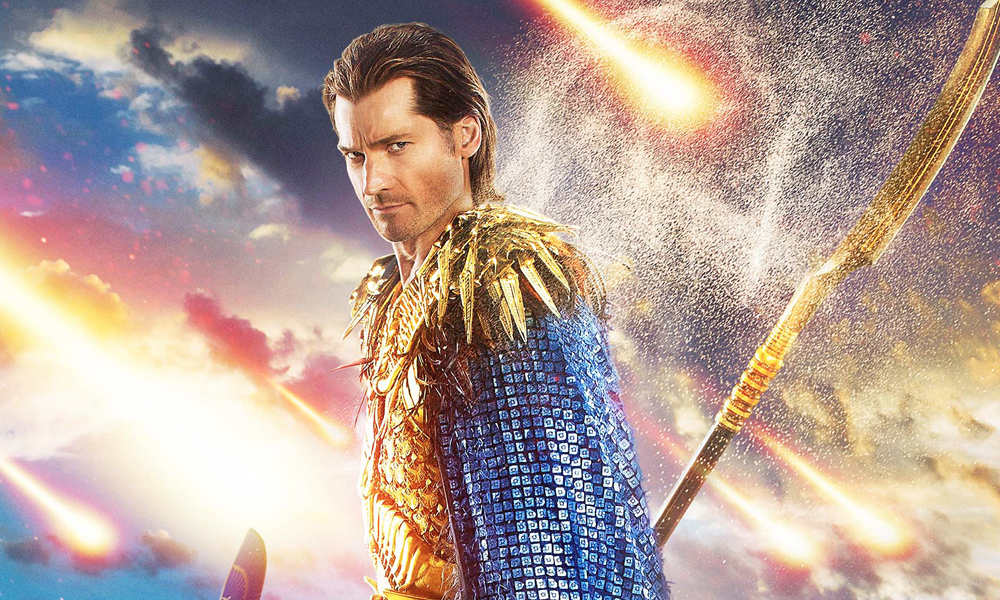 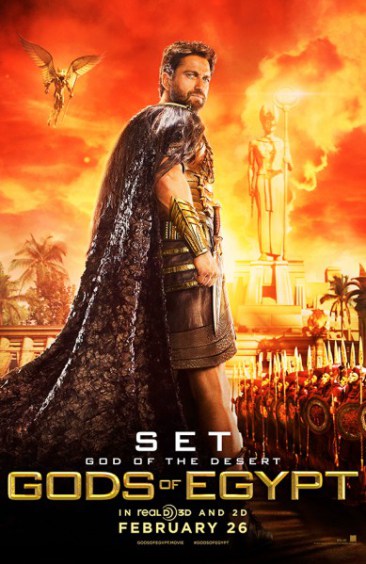 I would like to applaud Lionsgate for not making a sequel, prequel or even rehashing an old TV show for the big screen. Gods of Egypt looks like a cool property with a history of mythology and religion to dive into. That being said, I hope that all the CGI wizardry looks better come February. What is your take on this first trailer for Gods of Egypt? Does the director of The Crow and I, Robot and Dark City, Alexander Proyas, sway you on seeing the film?

Synopsis: In this spectacular action-adventure inspired by the classic mythology of Egypt, the survival of mankind hangs in the balance as an unexpected mortal hero Bek [Brenton Thwaites] undertakes a thrilling journey to save the world and rescue his true love. In order to succeed, he must enlist the help of the powerful god Horus [Nikolaj Coster-Waldau] in an unlikely alliance against Set [Gerard Butler], the merciless god of darkness, who has usurped Egypt’s throne, plunging the once peaceful and prosperous empire into chaos and conflict. As their breathtaking battle against Set and his henchmen takes them into the afterlife and across the heavens, both god and mortal must pass tests of courage and sacrifice if they hope to prevail in the epic final confrontation.