Ghost in the Shell Limited Edition Steelbook In March! 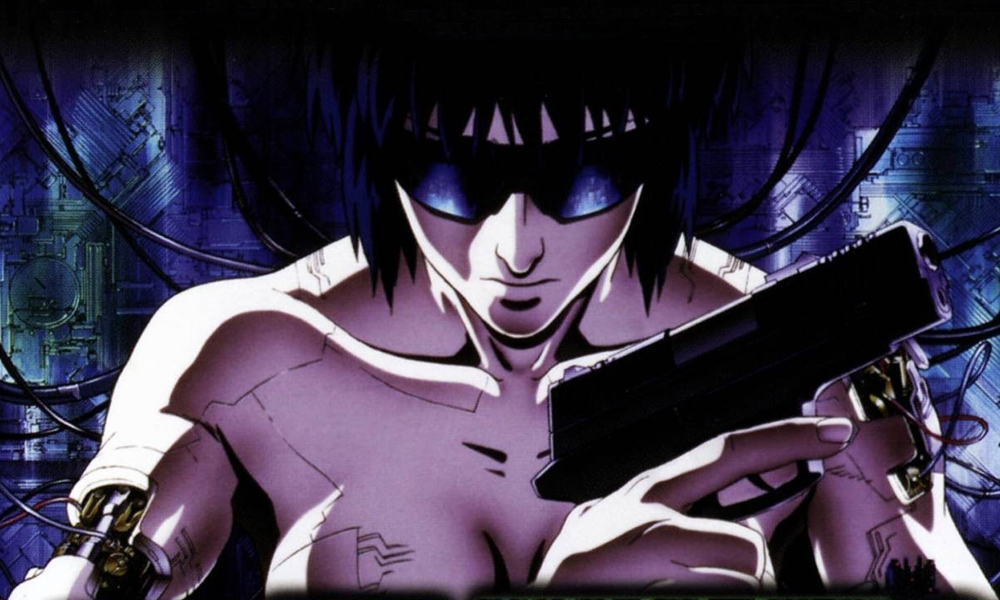 The groundbreaking anime celebrated the 25th anniversary of the original Manga in 2014. Directed by legendary anime director Mamoru Oshii, Ghost in the Shell questions human existence in the fast-paced world of the information age, this award-winning, cyber-tech thriller has established itself as one of the leading Japanese animation films of all time. 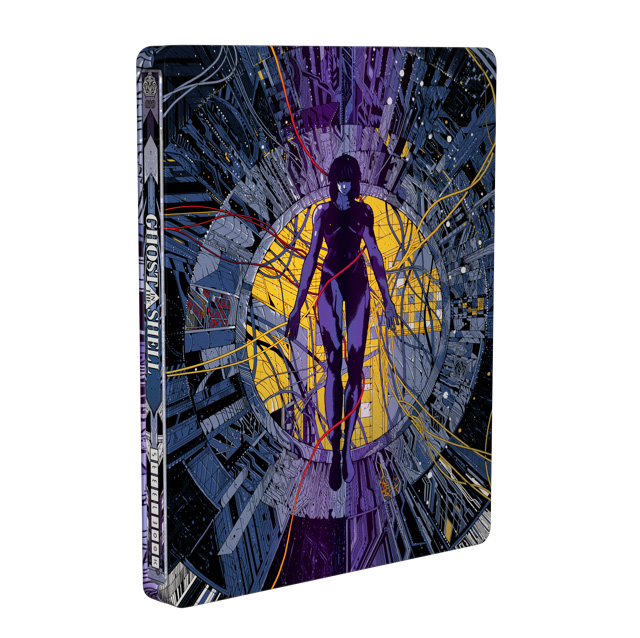 A female cybernetic government agent, Major Motoko Kusanagi, and the Internal Bureau of Investigations are hot on the trail of “The Puppet Master,” a mysterious and threatening computer virus capable of infiltrating human hosts. Together, with her fellow agents from Section 9, they embark on a high-tech race against time to capture the omnipresent entity. Ghost in the Shell took the world by storm in the mid-90’s, exhibiting a new dimension of anime with unprecedented, mesmerizing cinematic expression. Seamlessly merging traditional animation with the latest computer graphic imagery, this stunning sci-fi spectacle challenged the boundaries of mainstream animation with detailed artistic expression and a uniquely intelligent story line. Veteran director Mamoru Oshii skillfully creates the ultimate anime experience in this futuristic masterpiece based on the groundbreaking comic book by Masamune Shirow.