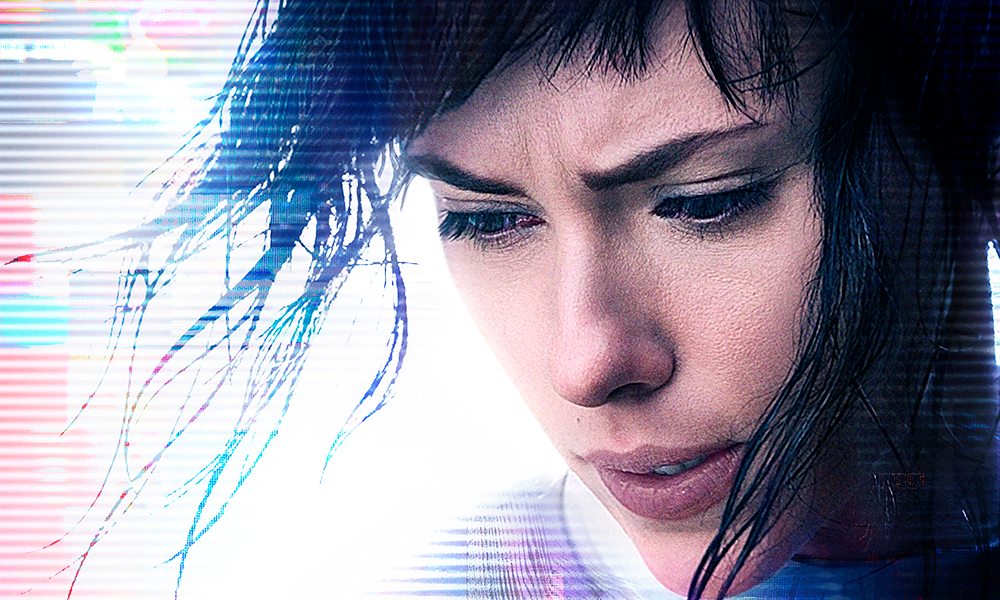 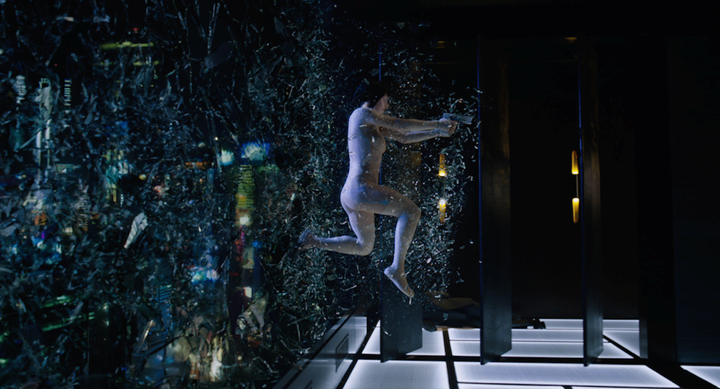 Paramount Pictures as released their official “Big Game Spot” for their upcoming adaptation of Ghost in the Shell. It is just your typical tease, but well the worth the watch. Keep checking the Sci-Fi Movie Page for updates on all the “Big Game Spots”.

Press Release: “Everything they told her was a lie. Get a first look at the new GHOST IN THE SHELL spot before it debuts in the Big Game on Sunday”.

HOST IN THE SHELL Social Handles