Game Of Thrones: The Final Season (2019): The First Full Trailer Is Here 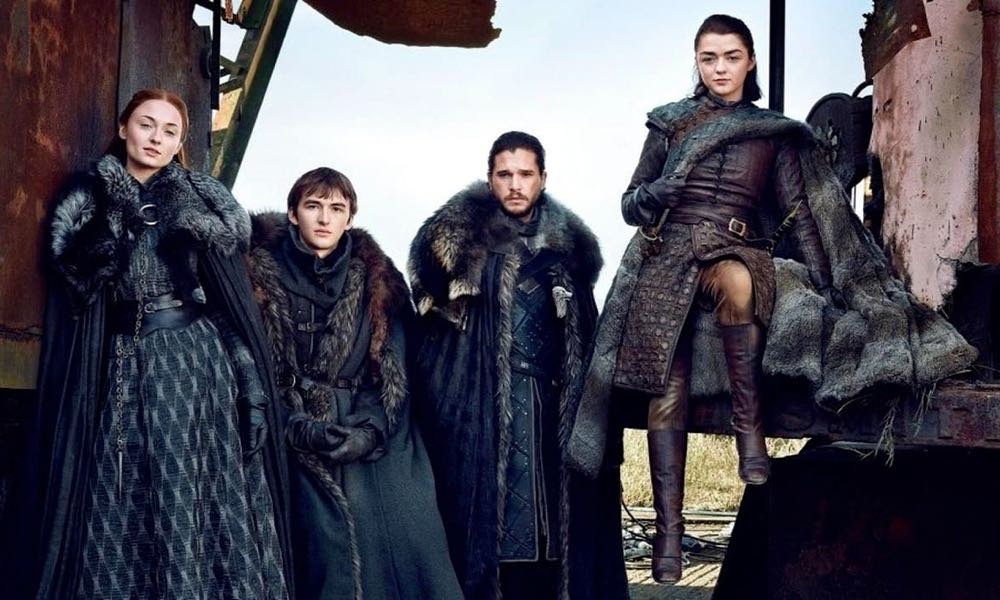 While details on the upcoming season are still light, the show has already eclipsed its source material, George R.R. Martin’s A Song of Ice and Fire. Despite the final season’s short length, all of the episodes will reportedly be extra-long, and HBO head Richard Plepler has said that each chapter is practically a feature-length movie.

Directed by Miguel Sapochnik, David Nutter and creators David Benioff and D.B. Weiss, the final season, comprised of only six, more extended episodes instead of the traditional eight. Former HBO chief Richard Plepler, who announced he was stepping down last week amid the fallout from the AT&T-Time Warner merger, said that the final season would present like “six movies” rather than six episodes of television, and each installment will run 90 minutes instead of the usual 60.

HBO previously released an official teaser for the finale (see below), which depicted the underground crypt of Winterfell, with Sansa Stark, Arya Stark, and Jon Snow facing statues of themselves as a frost approaches through the tunnels.

For those of us already dreading the crushing effects of having no more GOT to look forward to, there’s light at the end of the tunnel. Several prequel series are reportedly already in development. The first unnamed Game of Thrones prequel has already cast Naomi Watts, Josh Whitehouse, Georgie Henley, Naomi Ackie, Denise Gough, Jamie Campbell Bower, Toby Regbo, Sheila Atim, Ivanno Jeremiah and Alex Sharp. The series will reportedly take place thousands of years before Game of Thrones and chronic the secret history of Westeros and the origin of the White Walkers, among other things.