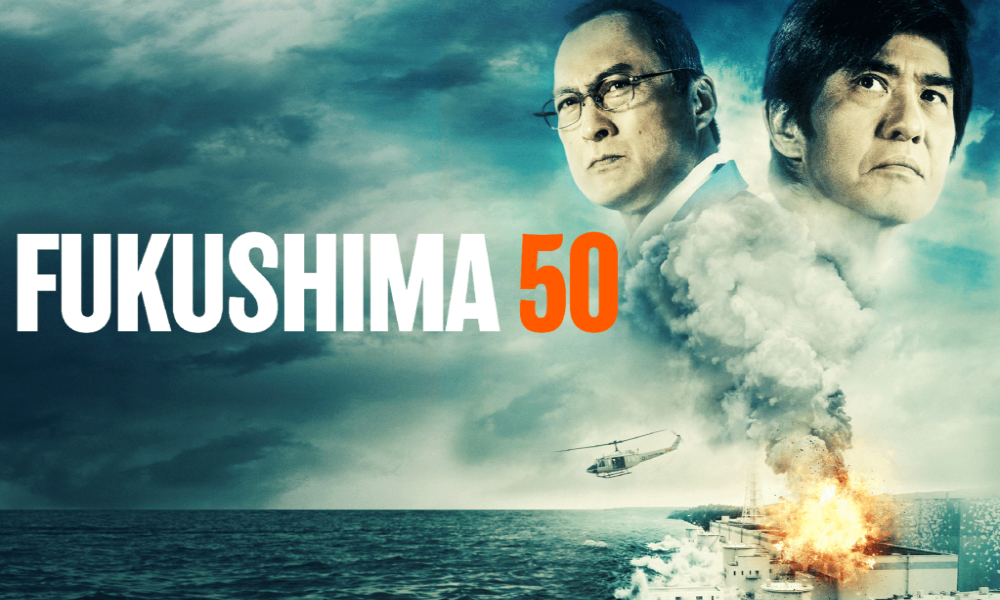 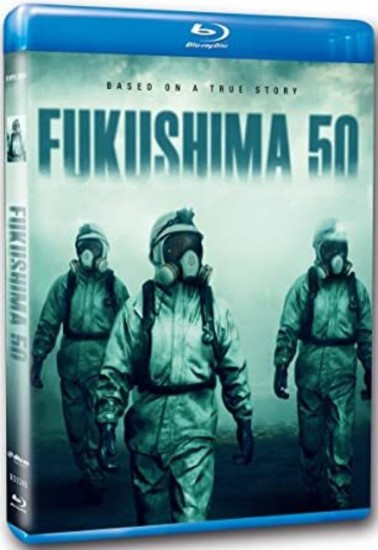 If one element is askew in a painting it can color the proceedings and in the case of my viewing of Fukushima 50 the dubbing was a constant distraction. Voices sound very similar and are badly sampled so they all sound non-committal and distant to the action, and recognizing the subtle performances of professionals like Ken Watanabe being overplayed by some American actor-for-hire is a great disservice to everyone involved. Lines of dialogue have clearly been changed to fit the lip flaps with weird pauses or characters repeating the obvious and the clearness of extras muttering generic explanations is unintentionally hilarious (take a shot whenever the same guy gasps ‘WHAT?’ no matter the circumstances or location.)

Also the music, which may be the original score, is manipulative and generic plunking of piano keys. I may be alone in this but that kind of cloying score detracts from my feelings being invested. Apart from the shoddy dubbing which makes this true life drama feel at worst like a B-movie, Fukushima 50 is the compelling and well paced account of a nuclear facility in Japan that is crippled by a tsunami and forced to send workers on a potential suicide mission to accomplish an untried failsafe procedure in order to save countless lives.

It all looks nice with some convincing water effects especially and I could read if not hear the emotion on the cast member’s faces. There’s a lot of diverse locations, a considered dissemination of information so it never feels quite like the movie is setting the audience down to explain the plot or that events are occurring without explanation. The workers at the facility understand the technical aspects of their job already so they seldom explain terminology (just shouting acronyms at each other sometimes) but there are interspersed scenes of officials being briefed on the situation and risks so the audience too can get caught up if they fell behind.

Not a lot of characterization here, apart from the actors inhabiting their roles. This did feel much more realistic than the usual Western approach to disaster flicks in which one of more characters are given tons of family backstory which can feel contrived. This more overarching appraisal of the disaster as it progresses did feel more immediate and more grounded: like a news report on the events with occasional deviations omnipresently to the people involved in the cinematic way only movies can present. The emotional involvement comes from what characters choose to do and how they react and there are sprinkled scenes of camaraderie or sentiments, but in direct comparison to some kind of harrowing sequence of doom.

Some characters are even charmingly cantankerous or plausibly miffed at the impossible tasks set before them. I ended up being convinced of their natural personalities and wanting them to survive their ordeal. As a story it works very nicely and as a piece of history it is fascinating to behold. It all wraps up with a surprisingly universal message instead of a national one which makes the film feel more than a Japanese story.

I can only imagine the already sterling aspects of this film could be improved by the original performances with accurate subtitles instead of dubbing. But despite the dubbing this is still a well made and intense disaster movie, with the benefit of being a true story seldom told.

FUKUSHIMA 50 is on VOD/Digital Platforms now, and Arriving On Blu-ray & DVD On April 13th