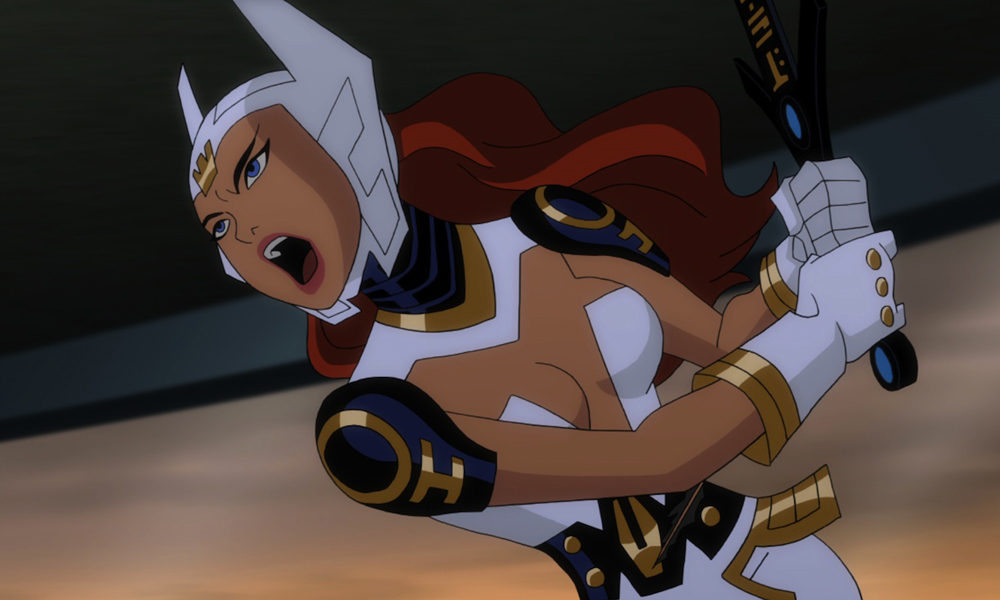 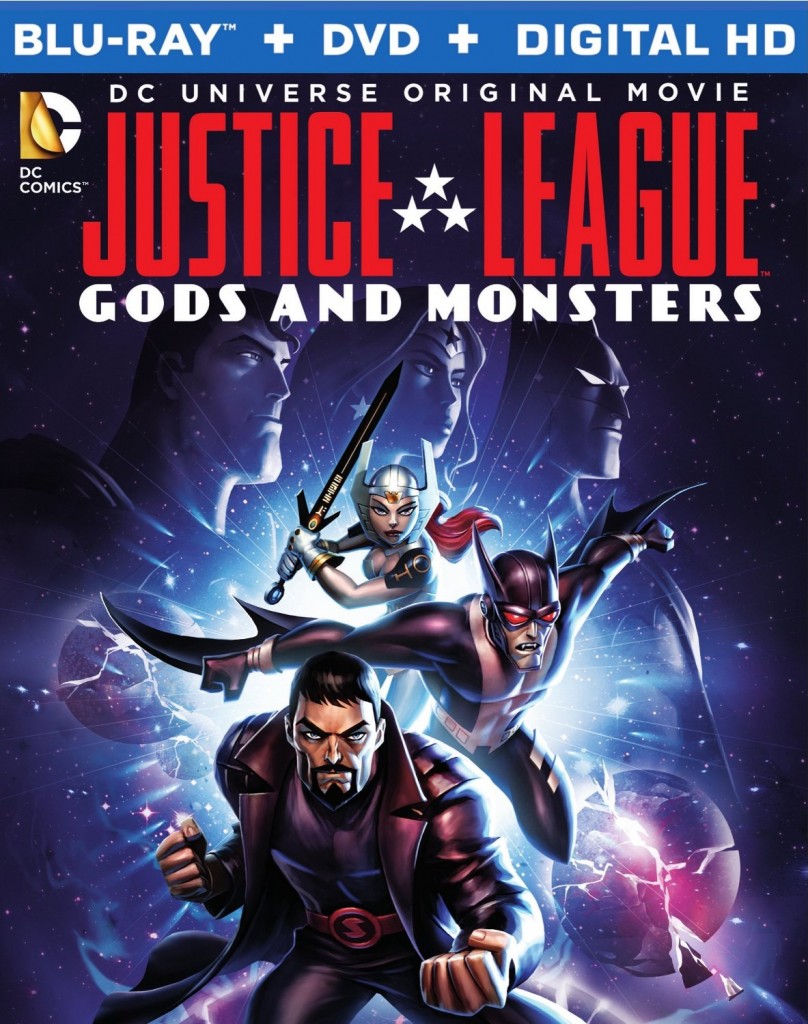 Animation legend Bruce Timm returns to the popular DC Universe Original Movies with his unique new vision of a Justice League you’ve never seen before.  Justice League: Gods & Monsters features a Superman born of General Zod’s blood, a Batman with a healthy dose of bat in the man, and a Wonder Woman rising from the ranks of the New Gods. This ain’t your daddy’s Justice League. They are as likely the world’s saviors as Earth’s despotic rulers. When a group of famed scientists experience untimely “accidents,” a government task force follows the trail of clues to the Justice League — and into a high stakes game of intrigue, mystery and action that asks the question: How do you serve justice to those above the law? The star-laden voice cast includes Michael C. Hall (Dexter) as Batman, Benjamin Bratt (Law & Order, 24) as Superman, Tamara Taylor (Bones), as Wonder Woman; Paget Brewster (Criminal Minds), as Lois Lane; C. Thomas Howell (E.T., Southland), as Dr. Will Magnus; Jason Isaacs (Harry Potter films, Dig) as Lex Luthor, Richard Chamberlain (Dr. Kildare, The Thorn Birds) as Highfather, and Tahmoh Penikett (Battlestar Galactica) as Steve Trevor.