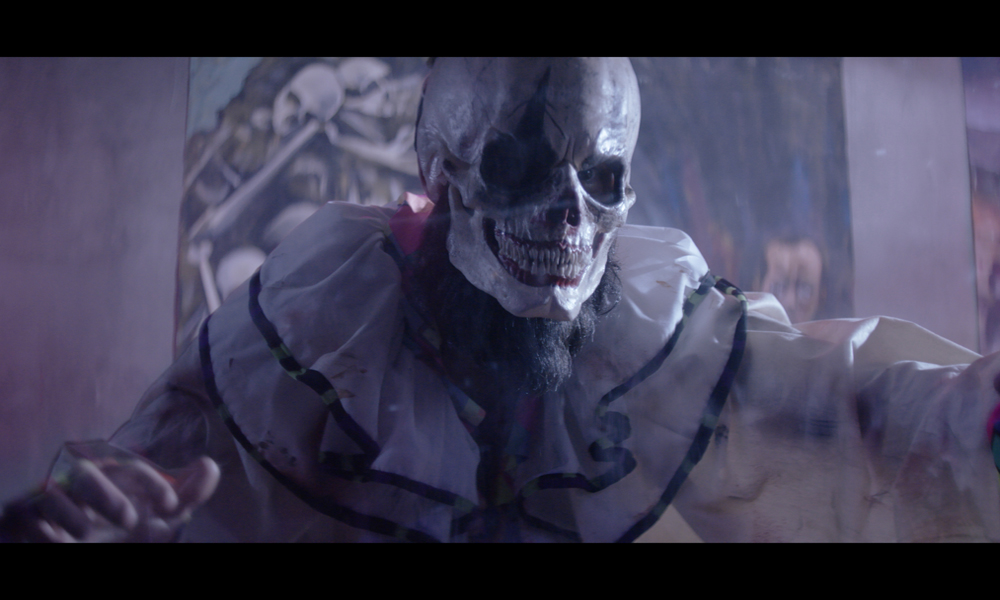 A young woman obsessed with horror subjects herself to hours of grueling torment inside an extreme haunt in an attempt to confront her fears and conquer the tragic past that haunts her. 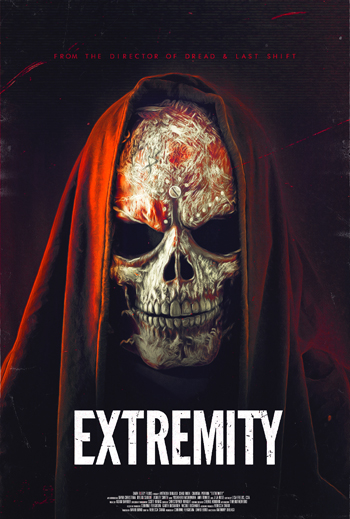 Incredible reviews are pouring in for EXTREMITY, the first full fledge narrative horror film that takes us into the world of “extreme haunts,” directed by Anthony DiBlasi (Last Shift, Dread). Pre-order the Blu-Ray for the horror thriller that will keep you screaming way past your bedtime and watch it everywhere on October 2nd!

This loaded single disc collector’s edition Blu-Ray is packed with bonus features, behind-the-scenes footage, deleted scenes, and much, much more!