DOCTOR WHO: THE DOCTOR FALLS – SEASON FINALE IMAGES AND TRAILER 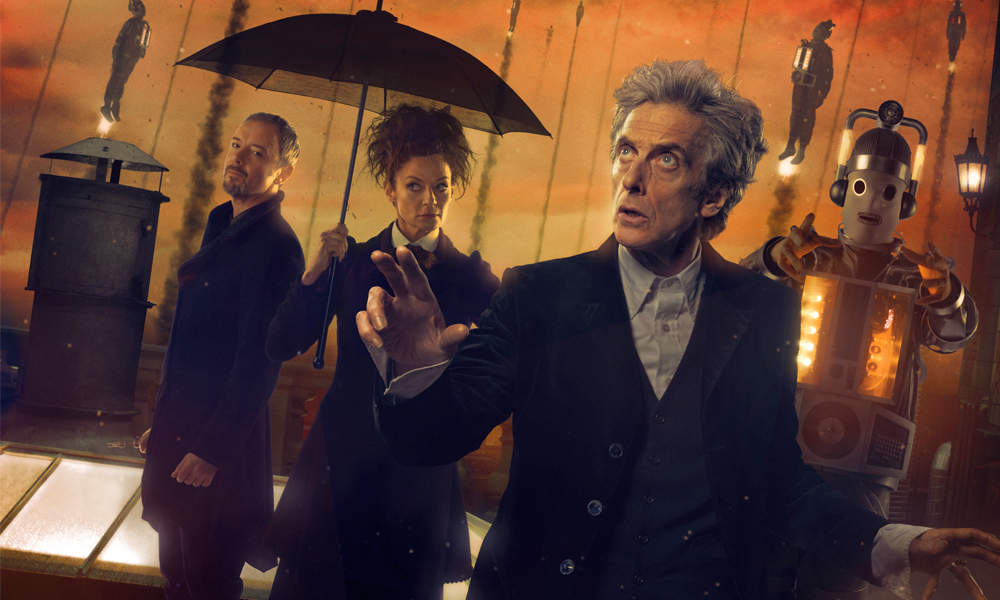 The end is nigh for Peter Capaldi’s Doctor. To hype, his finale, BBC and BBC America have released new images and a trailer for the season finale of Doctor Who. Check them out below!

Synopsis: The Doctor makes a final stand against an army of Cybermen, to protect a tiny band of humans from destruction. 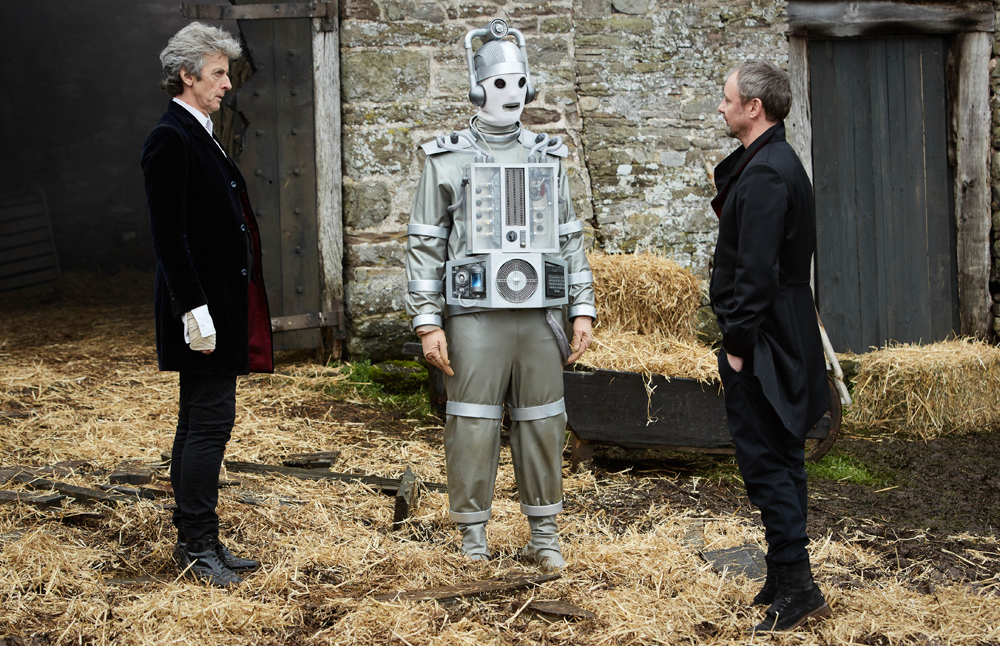 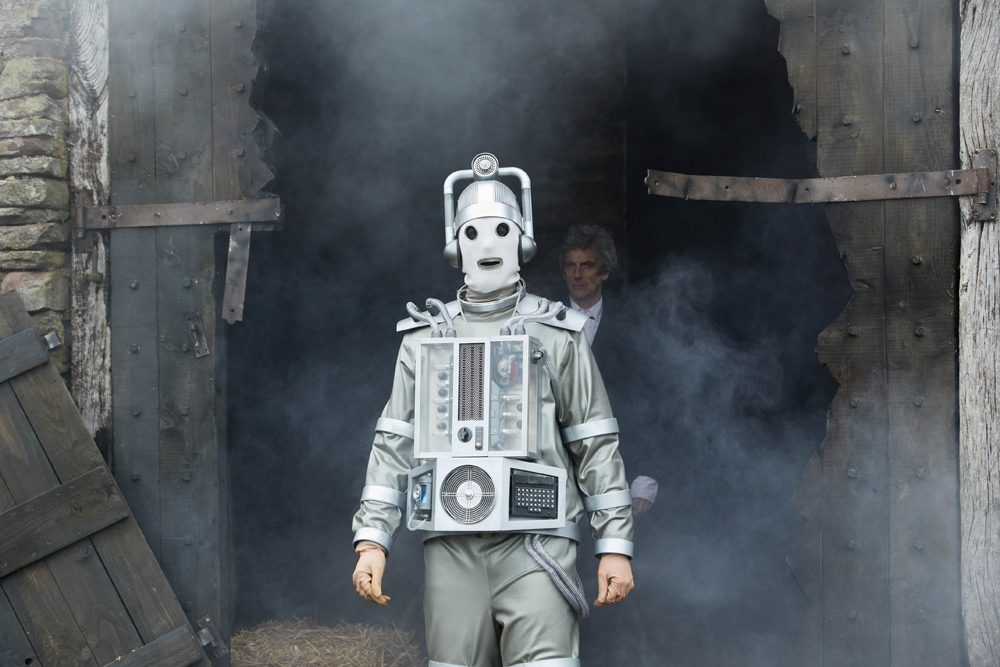 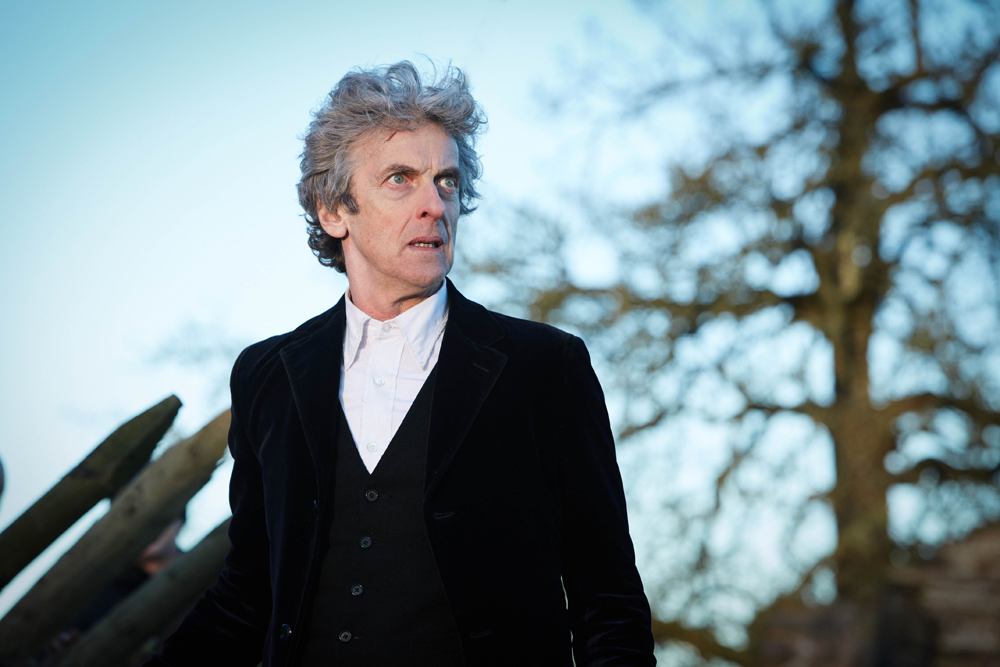 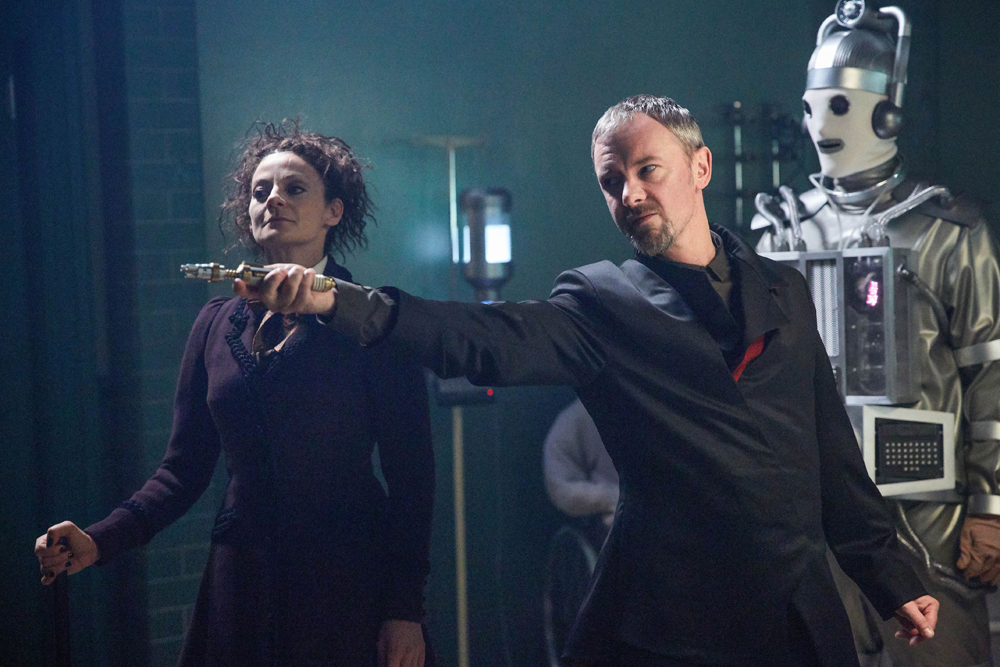