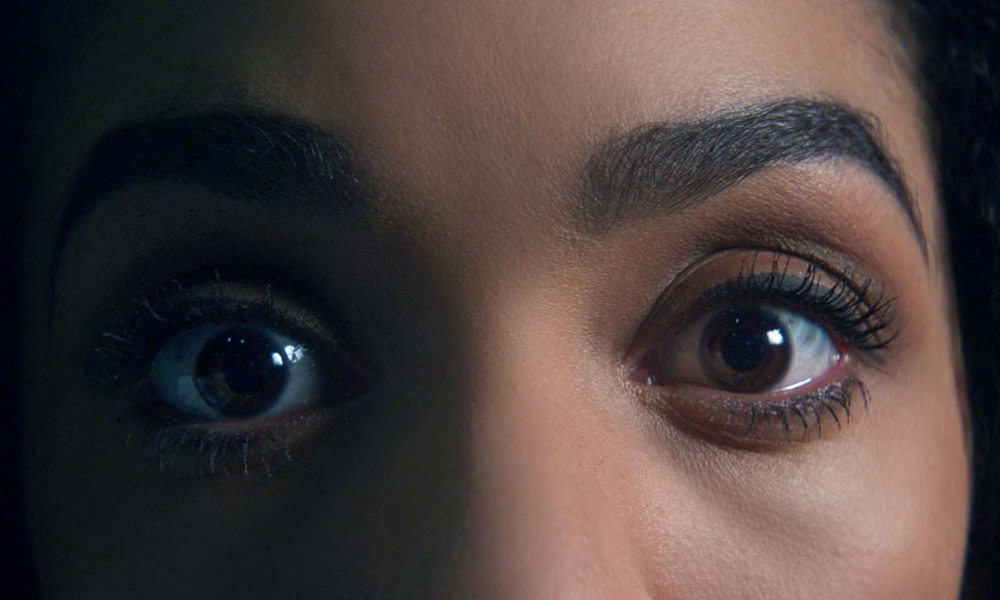 BBC AMERICA has just released a Doctor Who “New Companion Trailer” in anticipation for the all-new season premiering Saturday, April 15 at 9/8c. The new season of Doctor Who will be followed by the series premiere of its own spin-off, known as Class, at 10/9c.

Doctor Who is a BBC Cymru Wales production for BBC One and a BBC AMERICA co-production.