Doctor Who First Look: The Girl Who Died 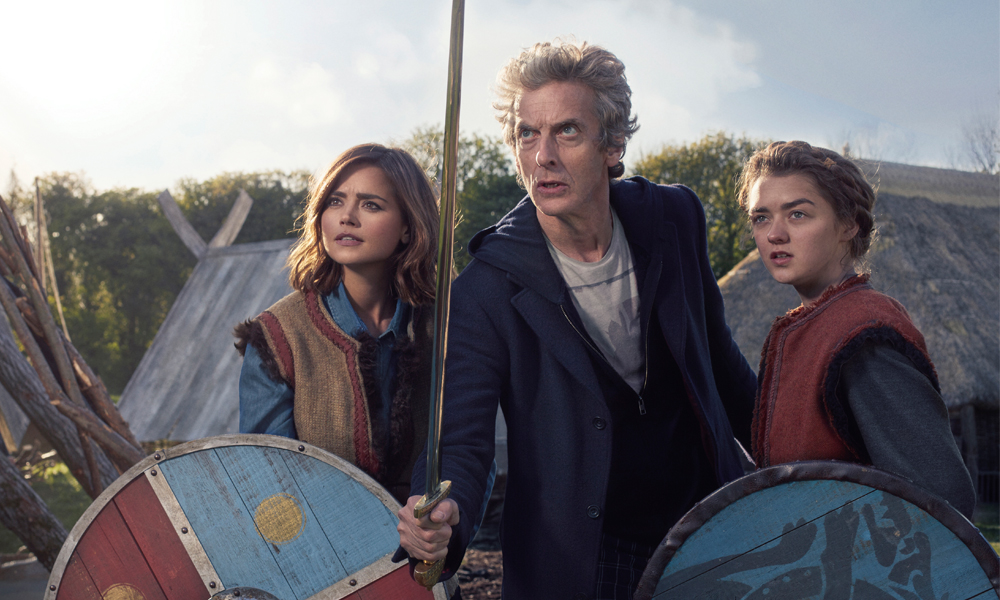 The BBC has been hyping the appearance of Game of Thrones’ actress Maisie Williams for quite some time. If you have been watching the Doctor this season, her time has come. Check out the first clip from the episode, “The Girl Who Died”, below! 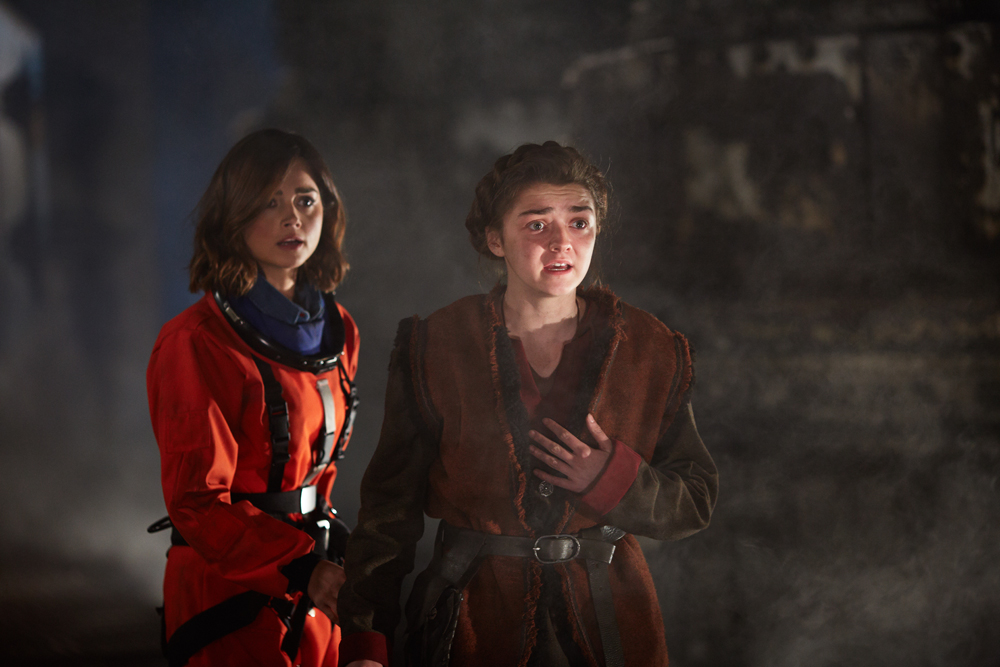 In the first of the two-part story, the Doctor (Peter Capaldi) and Clara (Jenna Coleman) must train a useless band of Vikings to defend themselves against the galaxy’s most deadly army. Williams, who plays Viking girl, Ashildre, shared some insight to how she was approached for the role, saying:

“I didn’t know much about it, but knew they were introducing a new character to work closely with the Doctor. I’d got through the second episode and absolutely loved it! I was going to do a tape but ran out of time because I was in America shooting another film, so my agent worked really hard and sent over lots of clips and videos – they liked them and gave me the role.”

In a newly released video, the actress also discusses her experience with the Doctor Who and Game of Thrones fandoms colliding, revealing how she feels the pressure of meeting expectations and pleasing the fans.

The episode was written by Jamie Mathieson (Being Human) and lead writer and executive producer Steven Moffat (Sherlock) and directed by Ed Bazalgette (Poldark).

The series is a BBC Cymru Wales production for BBC One and a BBC AMERICA co-production.