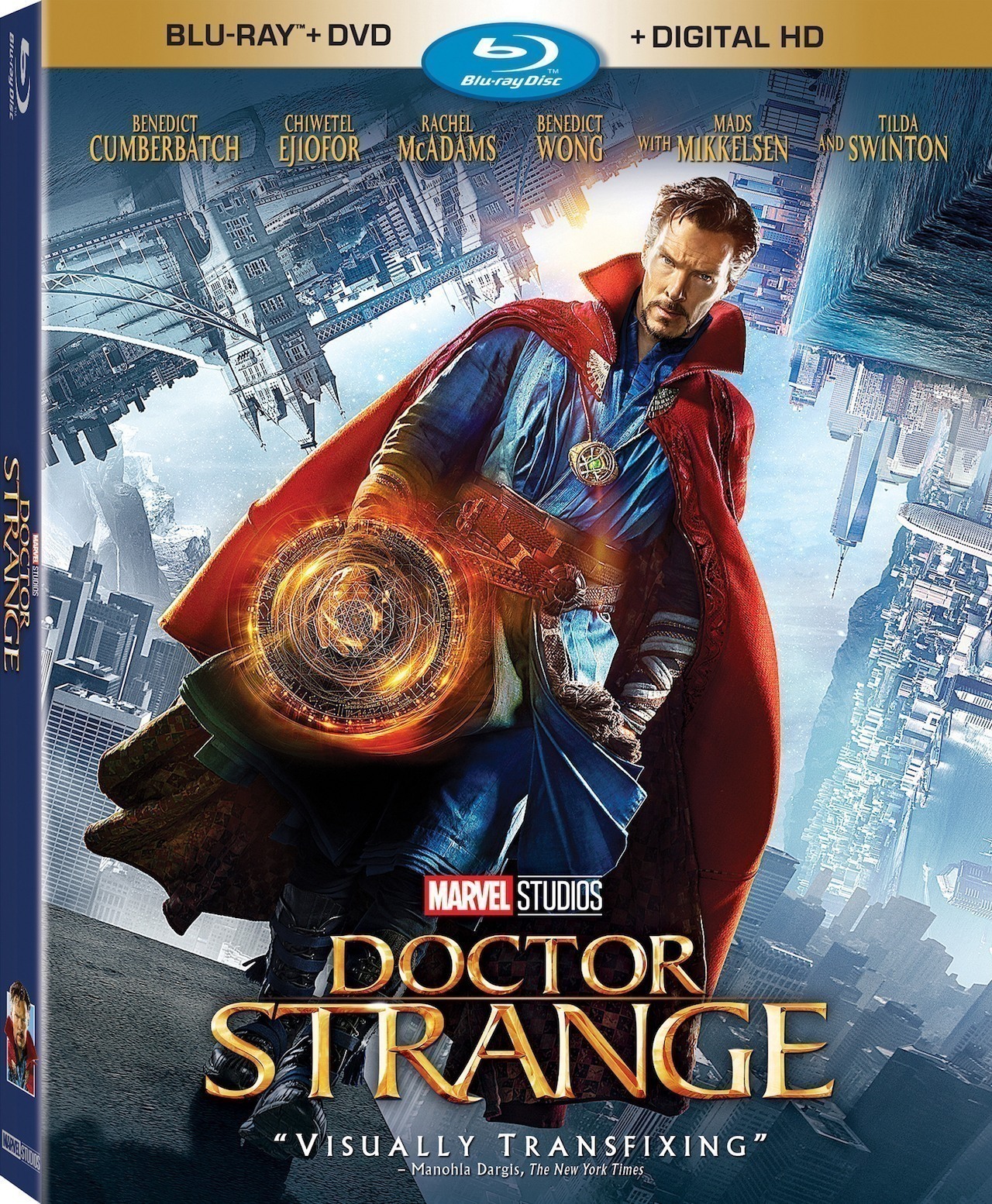 One of the amazing things about the MCU is its ability to push the boundaries of what a superhero film can be. Kevin Feige often talks about them in terms of other genres: space opera for Guardians of the Galaxy, Shakespearean drama for Thor, caper comedy for Ant-Man, political thriller for The Winter Solider. Doctor Strange adds shades of horror to the mix: keeping it all within the MCU vibe, but showing us the supernatural darkness scuttling around in the shadows. 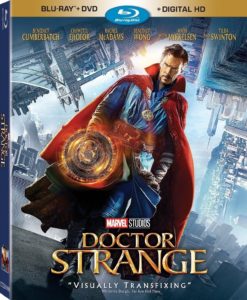 That comes as a huge relief, because the character in and of itself works better as a plot exposition device than a hero in his own right. But director Scott Derrickson find a great tone hearkening back to the good Doctor’s heyday in the psychedelic 60s, and with Benedict Cumberbatch positively sparkling as Strange, the rest of the film simply has to get out of their way.

As origins stories go, it follows a well-traveled path: an arrogant master of the universe (in this case a surgeon) suffers a crippling injury, only to discover a new purpose along with fantastic powers to help him pursue it. In this case, it’s magic: different planes of reality and the ability to manipulate them to the benefit or detriment of all. The lost and broken Strange quickly finds himself in a new world where all his previous abilities mean nothing. Luckily for the universe, he’s a fast learner.

Derrickson wisely keeps the rug pulled out from under his protagonist for most of the film. Doctor Strange stands as one of Marvel’s more powerful figures, but here, he’s finding his way without a flashlight: out of his depth and having to move quickly to address a threat that seems beyond the mightiest magician.

Add to that some of the most innovative visual effects of the past few years, and fight choreography that takes full advantage of the kinetic landscape, and Doctor Strange becomes a flat-out blast from the opening credits on. Derrickson adds a few spooky flourishes here and there to keep the horror trappings fresh in our minds, then filters Strange’s (super) Hero’s Journey through that filter. It sets the movie apart from the other entries in the MCU, while keeping it connected in the ongoing saga continuing to unfold.

Which isn’t to say there aren’t missteps, mostly surrounding Tilda Swinton’s whitewashed casting as the Ancient One. It’s not Swinton’s fault, and she’s terrific in the part. But Michelle Yeoh, or any comparable Asian actress, would have been just as terrific, leaving a lingering issue amid an otherwise find production. (Derrickson spoke to those concerns in an interview conducted shortly before the film’s theatrical release.)

Beyond that though, it doesn’t need to do much to score a win, leaning heavily on the talented cast and its own reliable premise to carry it through. That’s a tough equation to pull off, but the MCU has made it look very easy over the years. The best proof of Doctor Strange’s qualities comes in the prospect of more stand-alone movies to follow. You can’t ask for more from a franchise that always seems to defy stagnation. The day may come when it starts to go downhill, but that day isn’t now. The (*ahem*) strangest entry in the MCU has seen to that.

Along with the original Thor, Doctor Strange stands as one of the most visually sumptuous MCU movies to date, and the Blu-ray certainly doesn’t disappoint. Sound and visual quality are outstanding, and while nothing can match a big-screen viewing, you can’t do much better when it comes to a home theater experience.

Considering that, the extra features feel a little more pedestrian than they should… though there’s little to complain about there either. 60 minutes of behind-the-scenes features cover everything from the eye-popping fight scenes to the film’s status in the MCU’s overall timeline. Derrickson’s audio commentary is quite insightful, and the Blu-ray also includes bloopers, cut scenes and that very funny “Team Thor, Part 2” short featuring Chris Hemsworth. A DVD copy and digital copy round out the set.