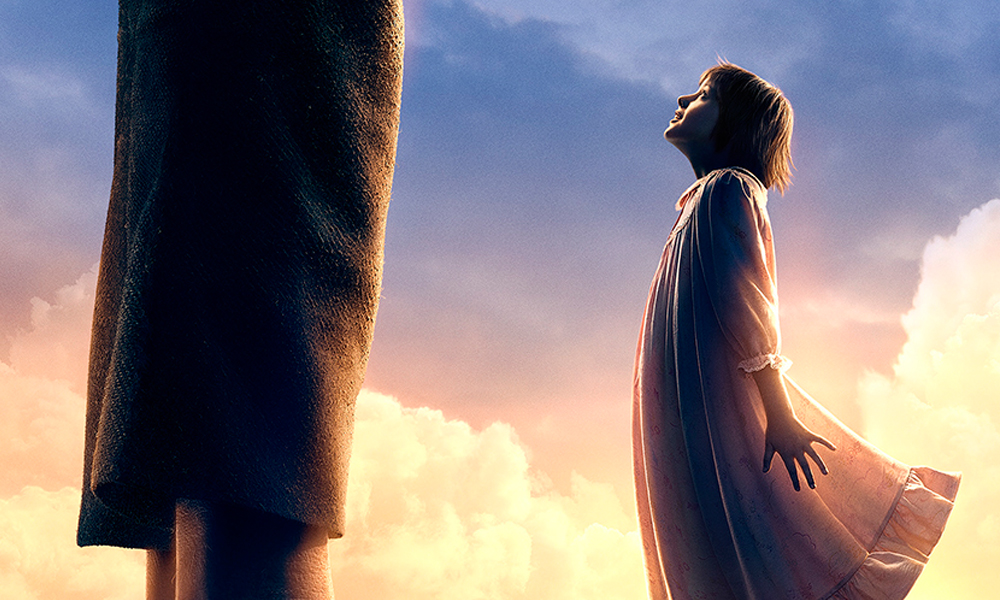 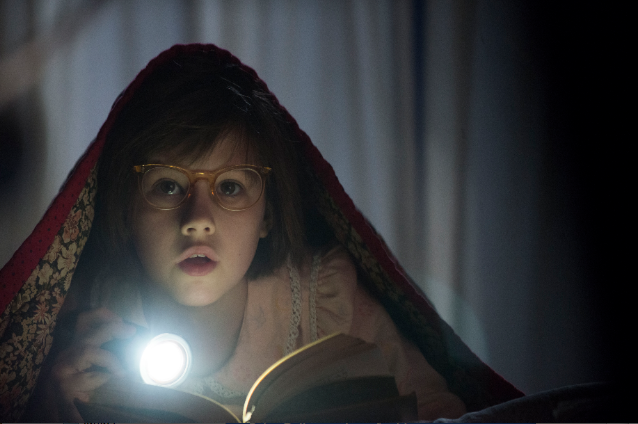 Disney released several new featurettes and clips from Steven Spielberg’s The BFG. Below you will see footage consisting of the Big Friendly Giant, Sophie and the giants from Giant Country. Check out our interview with Steven Spielberg HERE on the Sci-Fi Movie Page.

Synopsis: The film is the culmination of three of the world’s greatest storytellers – Roald Dahl, Walt Disney, and Steven Spielberg. The film is directed by Spielberg, The BFG “tells the imaginative story of a young girl and the Giant who introduces her to the wonders and perils of Giant Country”. If you like Spielberg as much as we do, you’ll care to know that John Williams is back writing the score after not composing the score for Bridge of Spies.