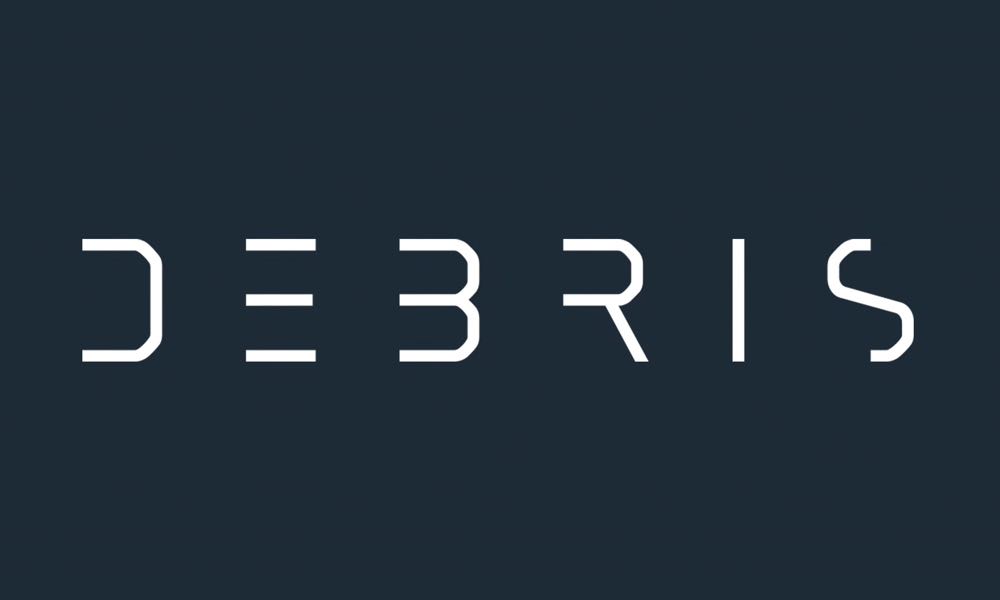 The sky is falling in NBC’s new sci-fi/mystery/drama Debris. As the trailers depict, when strange objects from a destroyed alien spacecraft start crashing to Earth and warping the very fabric of reality, two government agents, Finola Jones and Bryan Beneventi (played by Riann Steele and Jonathan Tucker), are dispatched to investigate.

When the plot involves an international competition for this debris, this series’s narrative is revealed to be very reminiscent of other series from days past, like The X-Files and Fringe.

Norbert Leo Butz (Fosse/Verdon) and Scroobius Pip (The Letter for the King) co-star.